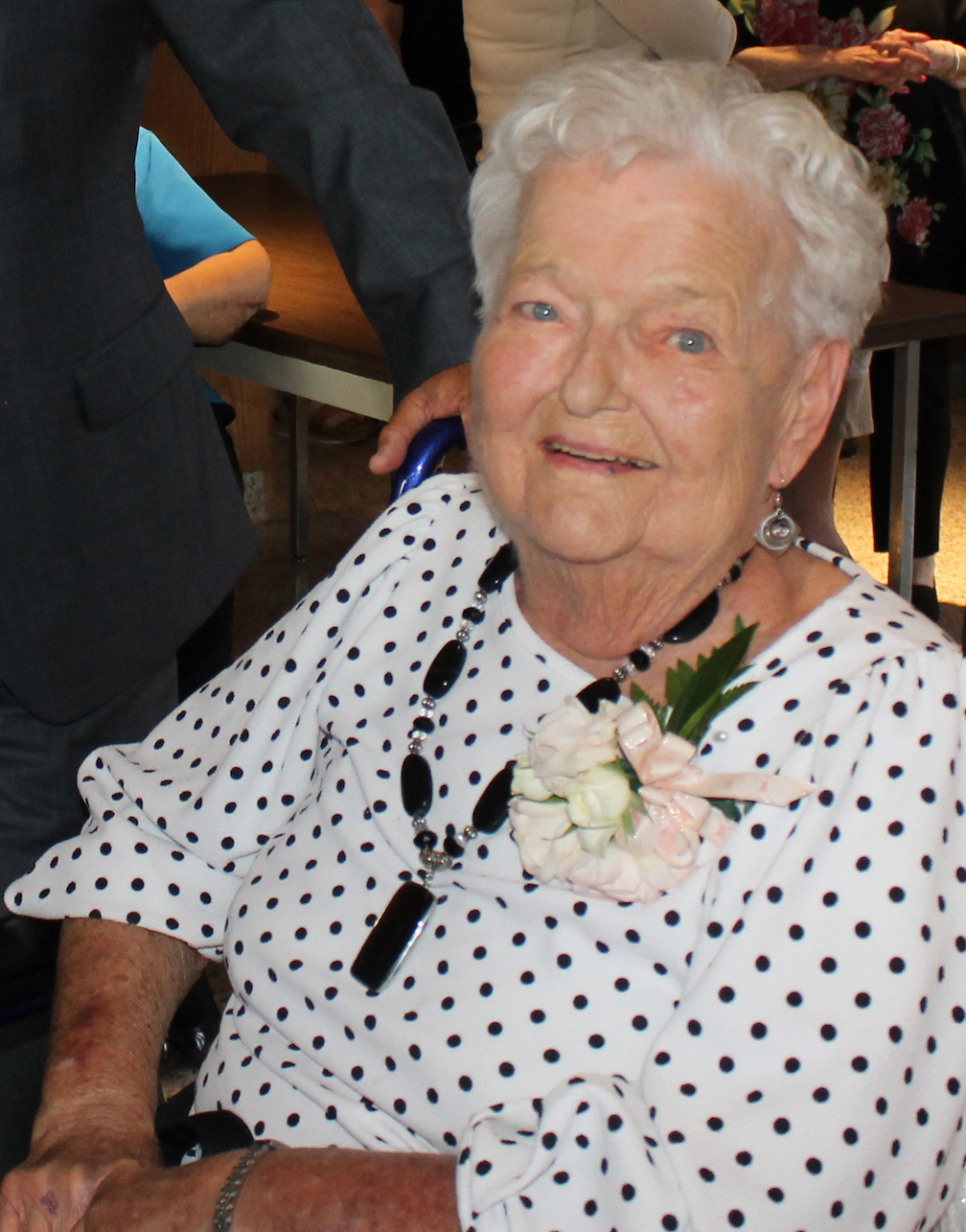 Kennedy served for more than 50 years

Kennedy (nee Alder) was born in Fall River, Massachusetts, on Aug. 9, 1934. Her father ran a shipyard in Warren, Rhode Island. She graduated from Barrington (Rhode Island) High School at age 16. Kennedy moved to Buffalo in 1955 and took a job as a legal secretary for Francis “Bud” Pritchard and Edward W. Kinney, who formed a law partnership of Pritchard, Kinney, and Bush in the Statler Towers in downtown Buffalo. In 1960, she married James P. Kennedy and they moved to Grand Island.

From 1955 through 2017, Kennedy worked for Judge Pritchard, who eventually moved his law practice to Grand Island. In 1988, her daughter, Deborah Kennedy-Rogoza, became Bud’s law partner and, together, they formed the law firm of Pritchard & Kennedy.

In 1970, Kennedy was asked to help out “for a few weeks” in the Grand Island Court. A few weeks turned into a few decades, as she went on to hold the position of chief clerk of the court for more than 30 years. While holding such a position, Kennedy was asked by the Office of the Court Administration to be a lecturer. She traveled around New York state, teaching newly elected judges and court clerks the practices and procedures in town and village courts.

Kennedy also served on the Local Court Advisory Committee and the Judicial Agency Coordinating Committee. Along with 10 other clerks, she decided it was important for all clerks to be properly trained, so they founded the New York State Association of Magistrates Court Clerks – which today has a membership of more than 1,500 clerks. Kennedy served as conference chairwoman until 2000.

She was named New York State Court Clerk of the Year in 1984 and was twice selected as Citizen of the Year by the Grand Island Chamber of Commerce (1978 and 2019). Kennedy was also Grand Island’s first marriage officer.

In 2000 – and though not an attorney – Kennedy decided to run for town justice following Judge Pritchard’s retirement. She succeeded and was the first woman to be elected town justice on Grand Island. By the time she retired from the bench in 2020, she had served Grand Island Town Court for 50 years.

As judge, she instituted innovative programs directed toward those addicted to drugs and those experiencing domestic violence. She instituted a “First Time Last Time” problem-solving program in hope of early intervention. Kennedy was then appointed by the New York State Office of Court Administration, and served on committees formed to set up domestic violence programs that are used throughout the state.

Kennedy was the proud mother of two children, both of whom are attorneys. Deborah Kennedy-Rogoza runs a law firm on Grand Island. Kennedy’s son, James P. Jr., previously served as the U.S. attorney for the Western District of New York. Her five grandchildren – Dr. Randy, Lauren and Kevin Rogoza, Bridget and Jack Kennedy – were the loves of her life.

Kennedy was a member of the Erie County and New York State Association of Magistrates, the Grand Island Chamber of Commerce, St. Stephen’s Church, and a past president and member of the Grand Island Zonta Club. Kennedy was a board of directors member for Sponsors of the U.S. Navy, which christened the USS Heroic, a minesweeper that was commissioned and used during World War II. The USS Heroic was built in the Rhode Island shipyard owned by Kennedy’s father and grandfather. As a member of the Society of Sponsors, she had a number of opportunities to attend events at the White House, where she met various former presidents and first ladies.

In addition to serving Grand Island through her work in the court, Kennedy was active over the years in the PTA, Girls Scouts, Junior Football, the Chamber of Commerce, Church Council and, while her husband Jim was alive, she worked each year at the Grand Island Lions annual spaghetti dinner and handicapped children’s picnic.

Missing the patriotic Fourth of July celebrations enjoyed during her childhood in New England, Kennedy, together with Teddy Filosofos, helped to organize Grand Island’s first Independence Parade, which last year celebrated its 52nd anniversary. That event has grown into one of the largest Independence Day parades in Western New York.

“I knew Sybil Kennedy for a number of years,” Gerard said. “I was her gardener for several years, weeding her garden and pruning her shrubbery. Despite her health issues, she was always very gracious and kind. In addition, when she ran for reelection as town justice, she handed out pencils shaped like the hammer of justice with two erasers. That was a really special touch.”

Services will be held at St. Stephen’s Church at a future date. Share condolences at kaiserfuneral.com. 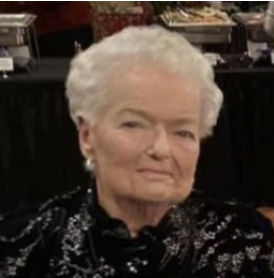