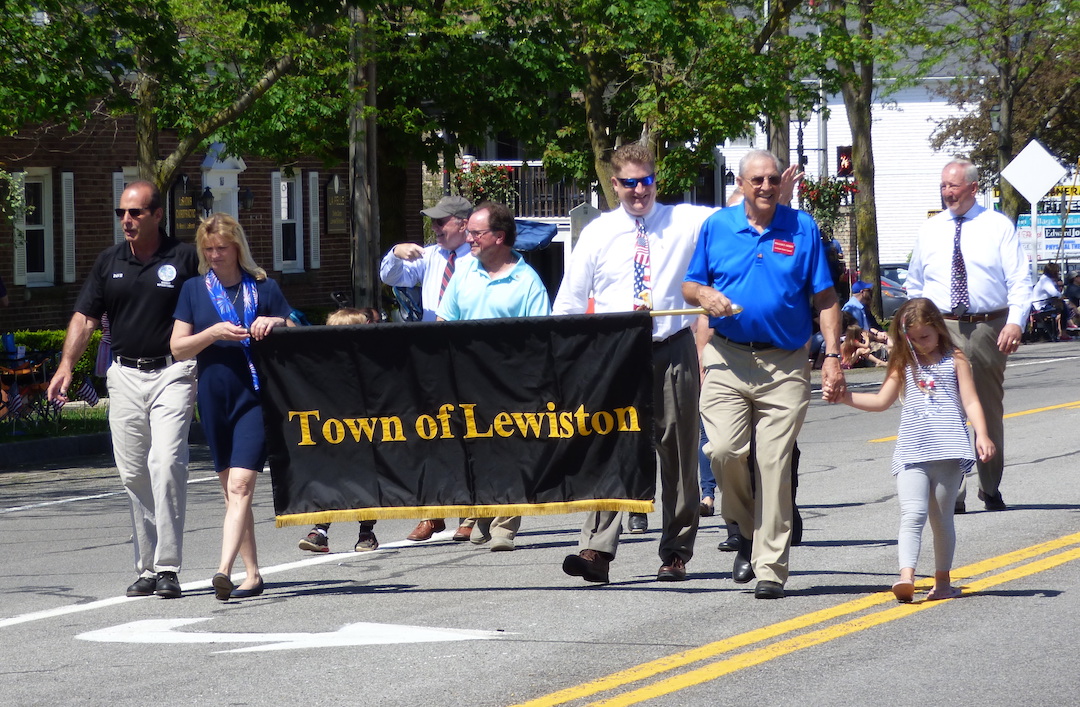 Lewiston’s Memorial Day Remembrance Committee announces our annual celebration, including a parade and community luncheon recognizing the sacrifice of the men and women who died in the service of our nation – normally done on Memorial Day since 2015 – will not be able to proceed again this year.

The ongoing pandemic is part of the reason. Additionally, the village will celebrate our 200th anniversary during the 4th of July holiday a few weeks later with a parade.

So, the Memorial Day Committee decided it would be a bit much to ask the same people – our local and neighboring fire departments, several dance troops, marching bands and floats of all descriptions – to provide a parade for those heroes on Memorial Day (May 30) and then again for the anniversary celebration.

Each of these units that have paraded for us these last years are to be greatly thanked. There is a lot of hard work to prepare each group. So, thanks to them for their past efforts, and we hope to be able to return to a normal event next Memorial Day in 2023.

We also considered the 500-plus citizens who have gathered for our luncheon. Will it be safe enough close together in the big tent?

The Memorial Day Committee recognizes the contribution of the Brickyard companies who have provided all their delicious food without charge for many years; the Hibbards for their frozen custard desert; and Tops Markets for all their support. These have been tough years for our restaurants, in particular. We are uncomfortable asking again for their support in this unsure time.

The Memorial Day Committee wants to thank our many volunteers who didn’t “parade,” but provided all the support: The Girl Scouts and Boy Scouts, the reenactors, Bugles across America, the Lewiston Choraleers, the ushers, and our Lewiston Police Department. The Kiwanis provided their excellent parade marshals; the Moose for security; and last but not least, the members of VFW Post 7487 for their traditional ceremony at the site of the new Lewiston “Circle of Honor” memorial in Academy Park.

We are sure that The Veterans of Foreign Wars Post 7487 will carry on their traditional ceremony this year. The plans will be announced for this year’s VFW ceremony in the near future.

The Remembrance Committee also acknowledges the financial support of the community. These donated funds are being held for the future, hopefully in 2023, to gather our entire community together to celebrate the lives of those who have fallen.