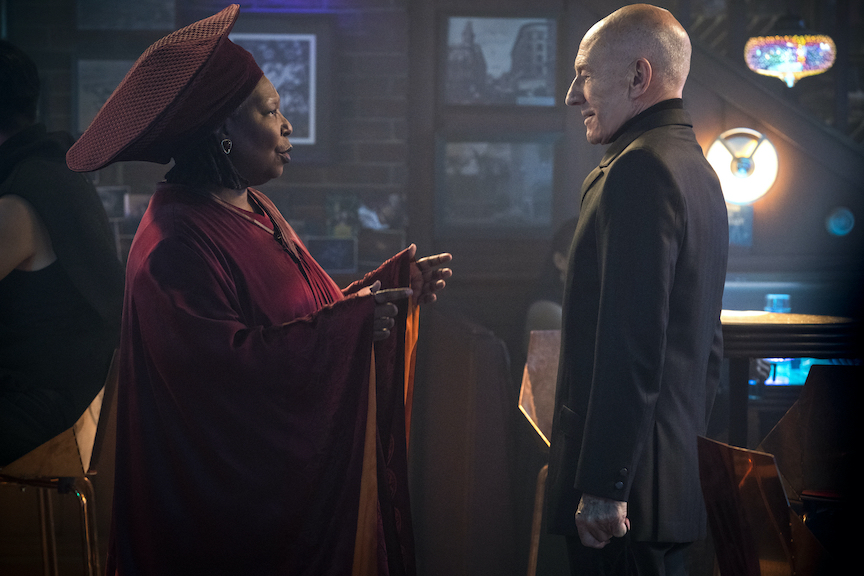 Paramount+, the streaming service from ViacomCBS, has revealed the official trailer for season two of its hit original series “Star Trek: Picard.” Season two of “Star Trek: Picard” will premiere Thursday, March 3, exclusively for Paramount+ subscribers in the U.S. Following the premiere, new episodes of the 10-episode-long second season will drop weekly on Thursdays. In addition, the trailer unveils a first look at Academy Award winner Whoopi Goldberg, reprising her beloved role as Guinan from “Star Trek: The Next Generation.”

Season two of “Star Trek: Picard” takes the legendary Jean-Luc Picard and his crew on a bold and exciting new journey: into the past. Picard must enlist friends both old and new to confront the perils of 21st century Earth in a desperate race against time to save the galaxy’s future – and face the ultimate trial from one of his greatest foes.

“Star Trek: Picard” features Patrick Stewart reprising his iconic role as Jean-Luc Picard, which he played for seven seasons on “Star Trek: The Next Generation,” and follows this iconic character into the next chapter of his life. The series is produced by CBS Studios in association with Secret Hideout and Roddenberry Entertainment. For season two, Alex Kurtzman, Akiva Goldsman, Terry Matalas, Stewart, Heather Kadin, Aaron Baiers, Rod Roddenberry, Trevor Roth, Doug Aarniokoski and Dylan Massin serve as executive producers. Goldsman and Matalas serve as co-showrunners for season two. 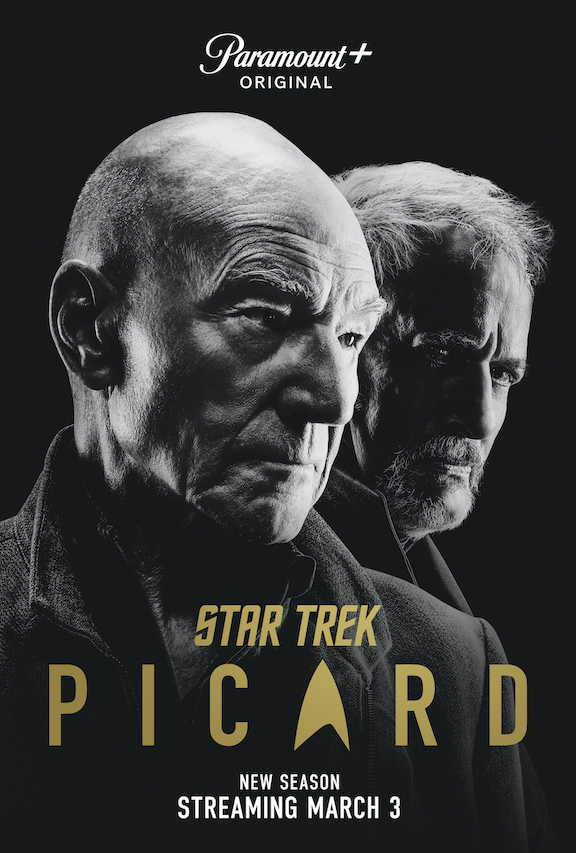 “Star Trek: Picard” is currently in production on a third season.