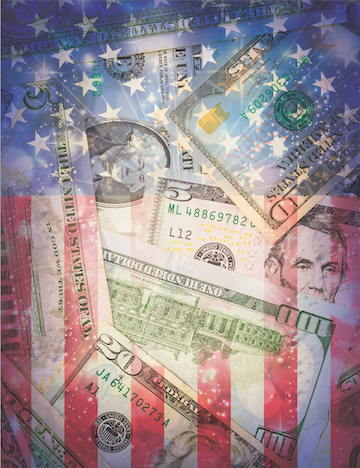 Congressman Brian Higgins announced New York is set to receive a record $378.4 million federal investment in bridges in 2022 thanks to funding provided through the bipartisan Infrastructure Investment and Jobs Law. Nearly $1.9 billion will be allocated for New York bridges over the next five years.

“This is both historic and long-overdue,” said Higgins, who has fought for years for a greater federal investment in the nation’s infrastructure. “The need for bridge repair is apparent – we see it in the crumbling concrete and rusted rebar around Western New York. But the benefits of bridge investments go far beyond what we can physically see. This investment means safer routes home for families, economic opportunity for local businesses and good-paying jobs for workers.”

The Infrastructure Law, supported by Higgins, will provide over $26.5 billion dedicated to the construction and repair of bridges across the nation over the next five years with more than $5.3 billion distributed to states and tribes in 2022.

According to the U.S. Department of Transportation, over 45,000 bridges across the country and 1,702 bridges in New York are rated in poor condition.

New York State Department of Transportation maintains a “Transportation Improvement Project” (TIP) list, which includes infrastructure projects across the state slated for construction or repair. Higgins’ team said, “A few examples of Western New York bridge projects on the TIP list that could benefit from this federal bridge aid include: the Elk Street bridge over the CSX rail in the City of Buffalo; the Mill Road bridge and Transit Road bridge, which both cross Cazenovia Creek in West Seneca; and the North French Road bridge over Gott Creek in Amherst.”

In addition to the formula-based allocation of bridge funding, states can apply for several other competitive grant programs included in the Infrastructure Law, such as $12.5 billion available for economically significant bridges, $15 billion for economic development megaprojects, and $1 billion for the Reconnecting Communities pilot program.

The Infrastructure Law also makes it easier for bridge formula funding to be directed to county- and city-owned infrastructure. Typically, states would be responsible for 20% of the costs of local-owned infrastructure improvements. Guidance released by the Federal Highway Administration directs that federal funding can be used to pay 100% of city/county-owned bridge projects.