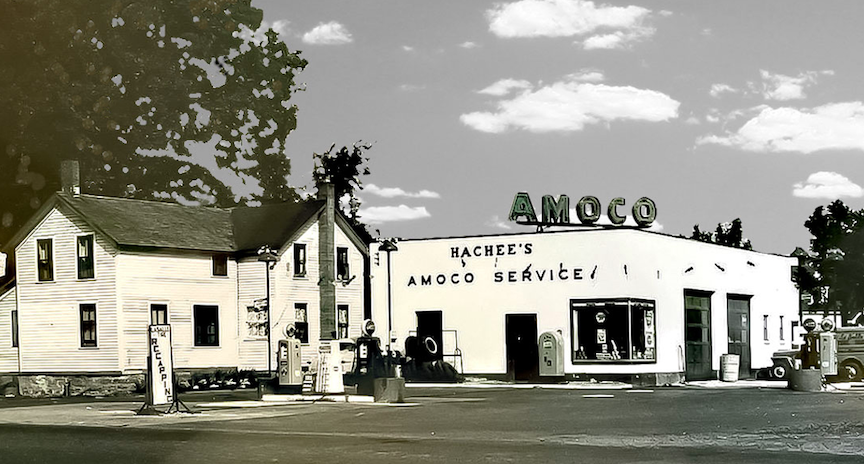 The 2022 Historic LaSalle Photo Calendar has been released. Terry Lasher Winslow has again put together the calendar, which features historical photographs of the Village of LaSalle.

A press release stated, “Once a part of the Town of Niagara, LaSalle became an official village in 1897, until it was annexed into the City of Niagara Falls in 1927. During this time, as the industries grew along the river, the village expanded and housing for the workers was needed. New developments sprang up just upstream from the factories and with the trolley lines on Buffalo Avenue, it was logical to develop the farmlands into housing stock. In the beginning of the 20th century, LaSalle experienced a rapid growth that took it from a farm community to a residential suburb. As a result, pressure to build more schools, roads, water and sewer lines were major factors in the vote to annex into the City of Niagara Falls.”