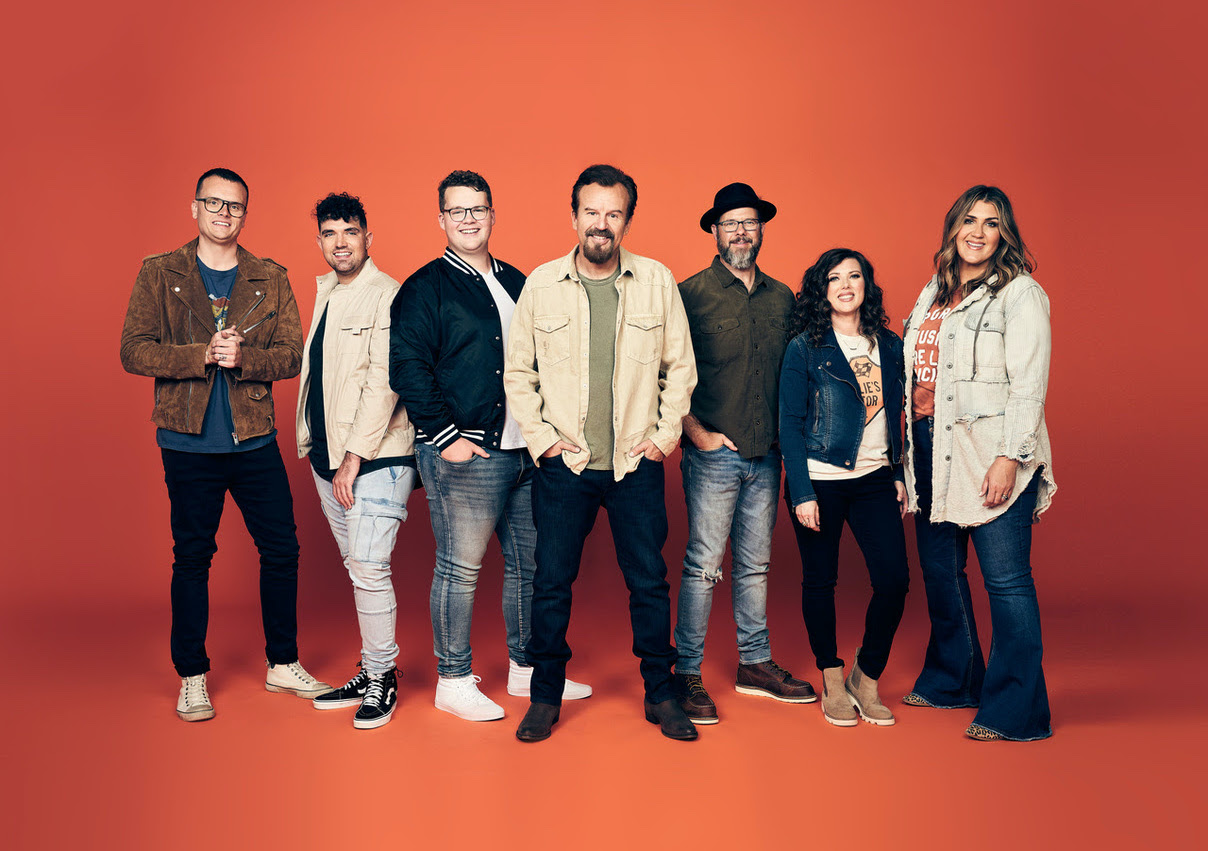 Grammy Award-winning multi-Platinum group Casting Crowns has announced plans for the 24-city “Healer Tour,” which is set to hit major arenas and venues this coming spring. Presented by Compassion International, the tour gets underway, following the January release of the band’s brand-new album, “Healer” (Jan. 14, 2022).

The “Healer Tour” will feature special guests We Are Messengers and Jonathan Traylor, and is set to come to Buffalo’s The Chapel at CrossPoint on Friday, March 18. Tickets will go on sale at 10 a.m. Friday, Dec. 17, following a special fan presale Dec. 15-16. Ticket information can be found at KingdomBound.org or CastingCrowns.com.

Ticketbuyers may also purchase an add-on ticket called “Casting Crowns Pre-Show Experience,” which will include a preshow Q&A with the band, a souvenir laminate, an autographed photo and an exclusive merch piece. These limited add-on tickets will be available while supplies last.

The group’s 2018 release, “Only Jesus,” was met with astonishing success and response. Generating RIAA Gold certifications for the No. 1 songs "Only Jesus" and "Nobody," the album also produced two No. 1 radio singles (including the group's 15th career No. 1 radio single) a Grammy nomination, a 2019 Dove Award, two 2020 Dove Award nominations, and two Billboard Music Awards nominations for "Top Christian Album" and "Top Christian Song" ("Nobody" ft. Matthew West). The impact of this album almost three years later includes more than 290 million streams life to date.

We Are Messengers has 206 million on-demand streams, 360 million global streams, and boasts six Top 5 and 10 Top 10 Christian airplay hits with “Image of God,” “Power,” “Maybe It’s Ok,” “Magnify,” “Point To You,” “Love,” “Everything Comes Alive,” “God With Us,” “This Is Jesus” and “From Heaven To Earth (Joy To The World).” The band’s last album, “Power,” featured the award-winning self-acceptance anthem, “Maybe It’s Ok,” which was hailed as “air to a drowning man” by Rawckus Magazine, and “potent, effective and liberating” by Arianna Huffington’s Thrive Global.

We Are Messengers’ brand new album, “Wholehearted,” released Oct. 15, featuring the band’s brand-new No. 1 radio single, “Come What May.” The band has played for a live audience of over 2 million people across 40 states and five countries, including selling out shows in the Netherlands, England, and lead vocalist Darren Mulligan’s native Ireland. The Dove-nominated and K-LOVE Award winning group joined TobyMac’s “Hits Deep Tour” in early 2021, and hits the road on Casting Crowns’ “Healer Tour” in the spring of 2022. For more information, visit wearemessengersmusic.com.

Jonathan Traylor signals the coming of a new generation of faith music – an authentic melting pot of worship, Christian and gospel influences, marked by captivating songs and anchored by a heartfelt passion for ministry. The Dallas-raised performer is a singer/songwriter, producer, musician and dancer who grew up listening to pioneering gospel influences Kirk Franklin and Tye Tribbett, and was inspired by their ability to use contemporary sounds and high-energy stage performances to infuse the culture with the message of the gospel. His debut project on Motown Gospel/Capitol CMG, “The Unknown,” released in 2020. For more information, visit jonathantraylormusic.com.

Kingdom Bound Ministries operates one of the nation's leading family Christian music festivals that has been in operation for more than three decades. With a focus on Biblical truth and a reputation for excellence in ministry, Kingdom Bound is more than a music festival, as it also produces concerts, conferences and events, bringing the best in Christian teaching, music and resources to Western New York. For more information, visit www.KingdomBound.org.