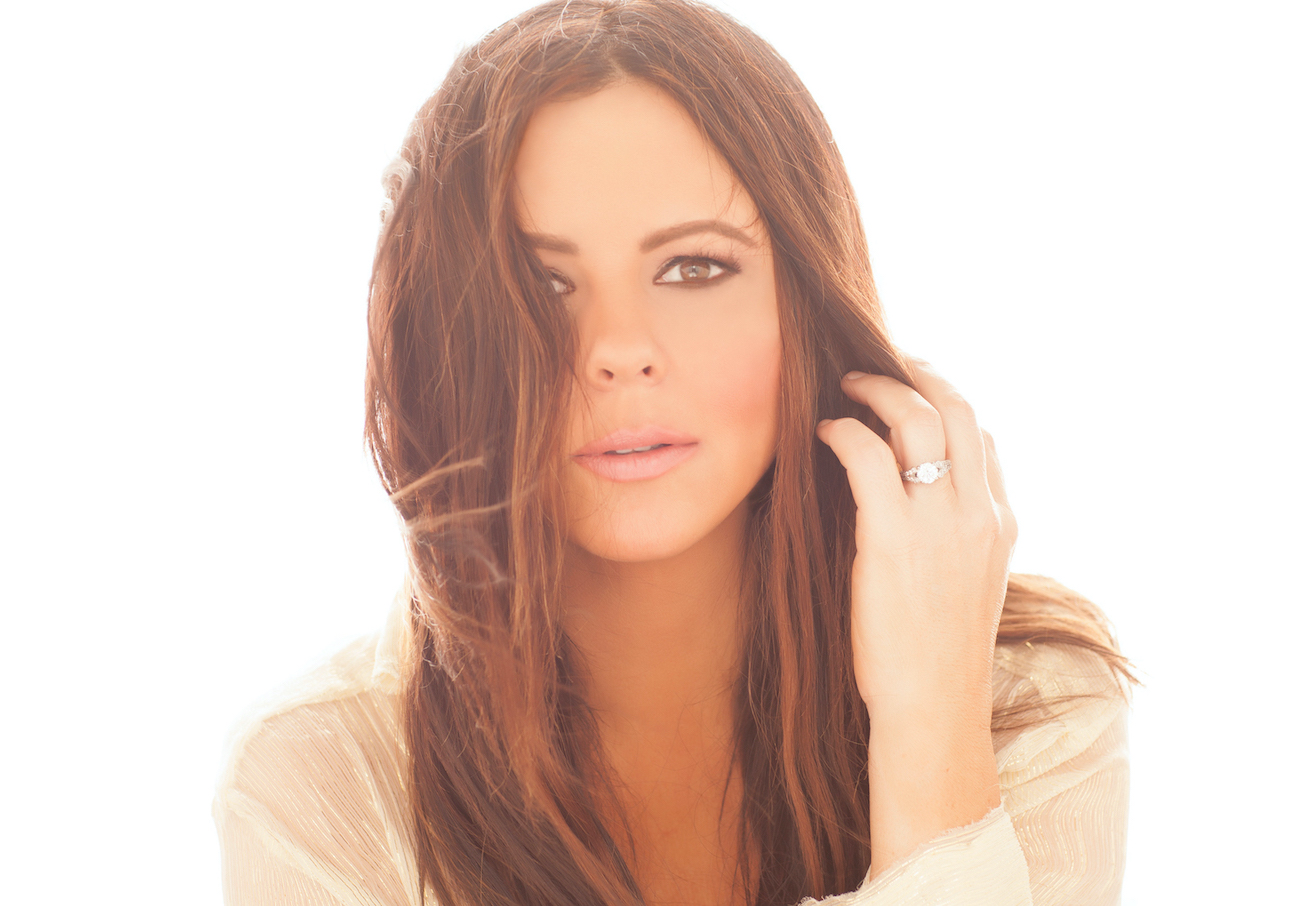 Best known for hit songs “Hold On to The Nights,” “Satisfied,” “Don’t Mean Nothing” and “Should’ve Known Better,” Marx takes the stage for an intimate evening of acoustic love songs Feb. 16.

On Feb. 19, Fallsview welcomes multi-Platinum-selling country artist Evans to the stage to entertain audiences with her timeless vocals.

Ending the month with a bang, is Everclear with special guest Fastball, performs Feb. 26. This show brings a mix of grunge riffs and bright pop hooks that put a firm stamp on ’90s modern rock.

The fun continues into March, with The Milk Carton Kids on March 4. Formed in early 2011, this neo-traditional folk group has enchanted listeners with their harmonized vocals, entwined acoustic guitars, and rootsy songwriting in their hits “Michigan” and “Wish You Were Here.”

Celebrate the music of Frankie Valli and The Four Seasons with song-and-dance production “Jersey Nights” from March 9-16.

Closing out the month March 22-23 are The Platters, delighting fans with their unmistakable melodies and vocal stylings.

“We are excited to present our action-packed February and March entertainment lineup,” said Cathy Price, vice president of marketing for Niagara Casinos. “With a combination of live theater-style shows, classic rock, country and folk artists, there’s something for everyone at Fallsview this winter.”

Evans and The 5th Dimension tickets previously purchased will be valid for these rescheduled dates. Those not able to attend the new show dates are eligible for refunds at point of original purchase.

Comp tickets booked prior to closure are void and will not be valid for these shows, however, Momentum members can view eligible ticket offers on their “My Momentum” account starting Dec. 17.

In addition to newly announced performances, all re-cheduled shows can be found at fallsviewcasinoresort.com.