Livingston was a well-known contractor and developer on Grand Island and in Swain, New York. He was the president of Grand Island Builders Association, an active Mason and member of Trinity Church. To his friends and those who loved him, he was known as “Captain Ron, Uncle Fun” and “Poppy.”

He is survived by his four children: Rhonda (Todd) Tollner of Grand Island, Robin (James Crawford) Livingston of Dalton, Kevin (Lori) Livingston of Ballston Spa and Kimberly (Allan) Glessner of Tennessee; eight grandchildren and four great-grandchildren; a sister, Joan (Skip) Bidell-Fred, of Grand Island; plus many nieces, nephews and loving friends. He was predeceased by his brothers (Charles, Martin and Jerry) and a granddaughter, Ashly Gambino. 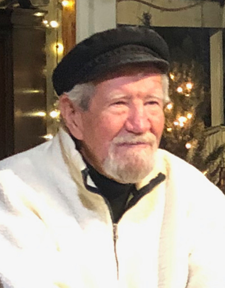