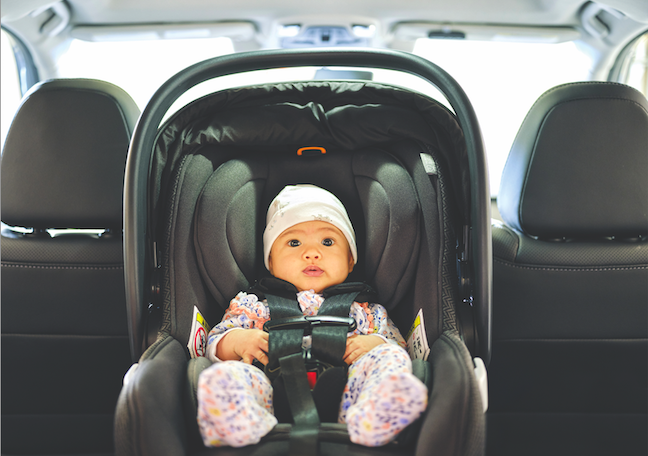 One year has passed since New York’s rear seat belt law went into effect requiring all passengers to wear a seat belt in the back seat of a motor vehicle, including passengers of ridesharing services such as Uber and Lyft. Until Nov. 1, 2020, passengers over age 16 were not required to wear seat belts in the rear seat in New York. AAA New York State supported the new law in an effort to save lives and prevent injuries since unbelted rear passengers were accounting for eight injuries per day across New York state.

Now, with the law in effect for one year, AAA researchers examined data to see if the law is changing any behavior. Good news – it has! The percentage of adults in the back seat riding unrestrained dropped significantly so far this year. For each year from 2016 to 2020, more than 23% of adults (age 16-plus) in the back seat involved in crashes were unrestrained, and so far in 2021, that has number dropped to 18%, according to preliminary data.

Here’s a look at specific percentages of unrestrained rear seat adults in crashes from 2016 to 2021 according to AAA’s analysis of numbers from the Institute for Traffic Safety Management and Research, or ITSMR:

While numbers were trending in the right direction for the past few years, it appears as though the law seems to have produced a large jump in belt usage.

New York pioneered auto safety in 1985 as the first state with a law that required passengers wear seat belts in the front seats of passenger cars. But the state lagged when it came to requiring the use of seat belts in rear seats, with 289 unbuckled rear seat passengers killed, and 25,596 injured from 2010 to 2019.

“States with rear seat belt requirements consistently have higher overall seat belt usage rates and that appears to be the case over the past year in New York,” said Elizabeth Carey, director of public relations at AAA Western and Central New York. “There’s still more work to be done, but the new law seems to be making an impact.”

According to the Fatality Analysis Reporting System (FARS), teens and young adults 16-24 are least likely to buckle up and most likely to die compared to any other age group in New York state. Seat belt use unequivocally reduces risk of injury and death for all vehicle occupants. Rear seat occupants who fail to buckle up are:

√ Two-times more likely to be killed