Paul was born in Ransomville on April 16, 1965. He was a heavy equipment operator and mechanic by trade as well as founder and owner of Top of the Line Equipment and Fabrication along with his wife, Beverly. 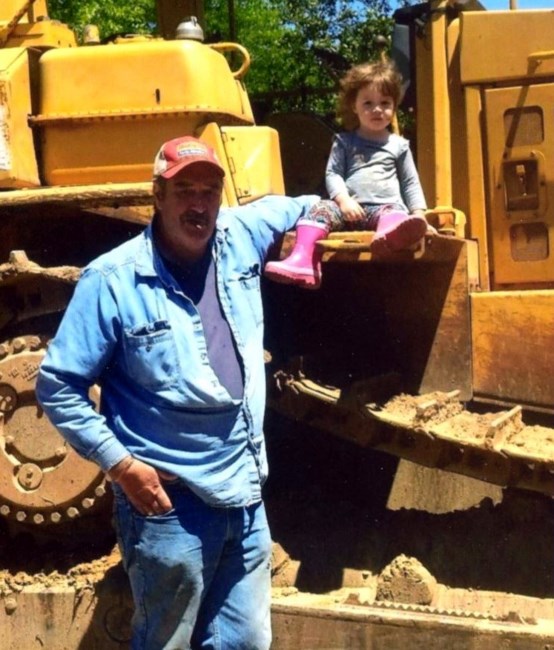