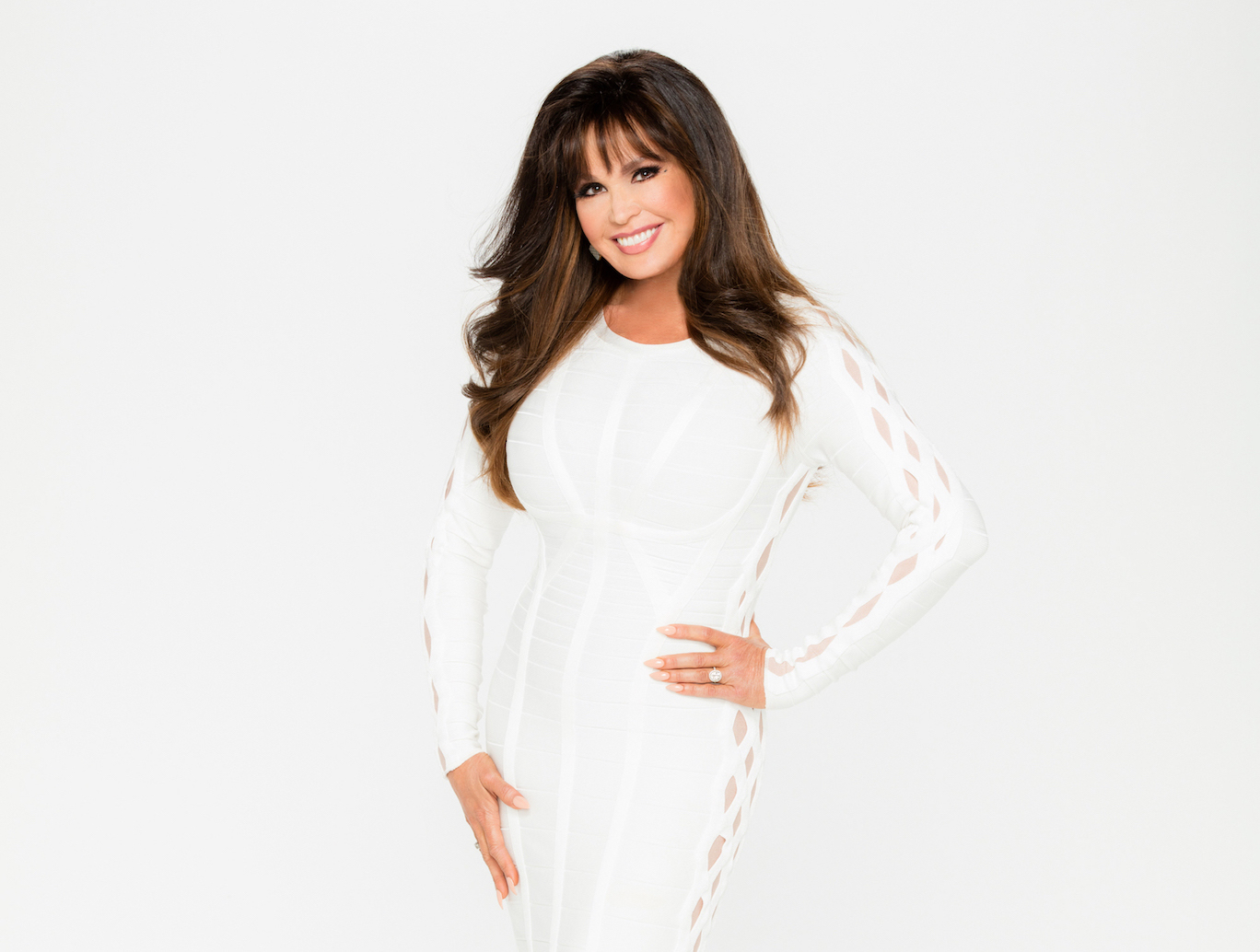 Seneca Niagara Resort & Casino will start off 2022 by welcoming one of the most recognizable names in entertainment. Marie Osmond will perform inside the Seneca Niagara Events Center at 8 p.m. Friday, Jan. 21.

In addition to her work as a performer, Osmond co-founded Children’s Miracle Network Hospitals, which has raised over $7 billion for children to date.

Her first studio album in five years, “Unexpected,” is due out in time for the holiday season. 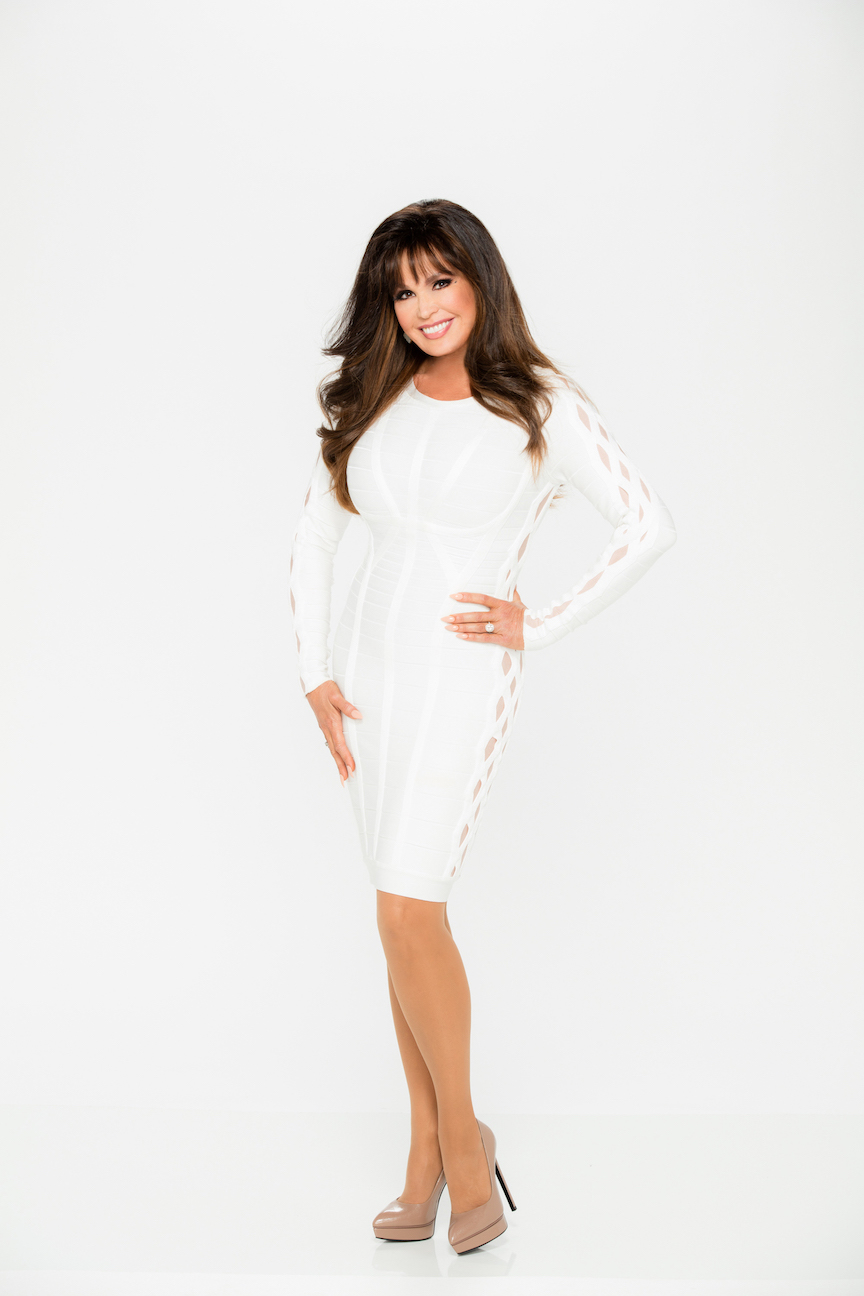 Edwards loves portraying “The King of Rock and Roll.” His show brings fan on a fantastic trip from the 1950s, when a young Elvis exploded onto the entertainment scene; through the 1960s and the many blockbuster songs of Elvis’ movie era and famous 1968 comeback special; and, ultimately, through the legendary Las Vegas years of the 1970s. Tickets start at $25.

Breuer is one of the most recognizable comedians in the business, known for his charismatic stage antics, dead-on impressions, and family-friendly stand-up. The freewheeling, New York-bred comic storyteller, who made the list of Comedy Central’s “100 Greatest Standups of All Time,” came to national attention during his seasons on “Saturday Night Live” and has produced several successful stand-up specials, including “Hardcore” (2002) “Let’s Clear The Air” (2009), “And Laughter For All” (2013) and “Comic Frenzy” (2015). Breuer’s comedy album, “Jim Breuer: Live from Portland,” was released in 2019 to critical acclaim and reached No. 1 on the iTunes comedy chart. Tickets start at $45.

Seneca Resorts & Casinos uses all paperless ticketing for all events at all of its properties. Tickets may be purchased online at www.SenecaNiagaraCasino.com or www.ticketmaster.com. They may also be purchased in-person at 8 Clans inside Seneca Niagara Resort & Casino or The Logo Shop inside Seneca Allegany Resort & Casino. A secure link, sent by either email or text, allows guests to save tickets to their phone or mobile device.