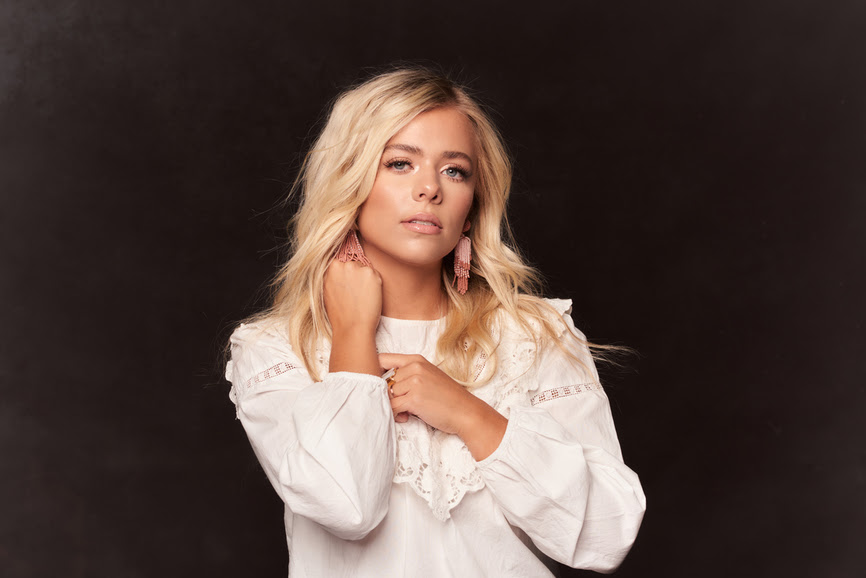 Anne Wilson releases new version of her No. 1 song 'My Jesus' featuring Crowder

Capitol Christian Music Group's singer-songwriter Anne Wilson has released a brand-new version of her breakout song, “My Jesus,” featuring Grammy-nominated artist Crowder. Click here to check out this performance featuring their unique vocals together on a song that continues to impact fans around the world.

“I’m so excited to share ‘My Jesus’ featuring Crowder with you all,” Wilson said. “This song has been such a beautiful testimony to what God has done in my life and the ways he is working in your life, too. Crowder has always been one of my favorite artists, so this feature is truly such a dream come true. I hope this song leads you closer to Jesus and his love. The same Jesus that I call my Jesus, can be your Jesus, too.”

Since April, 19-year-old Wilson has catapulted to the top with the response to her debut song “My Jesus,” which is the longest No. 1 single on Billboard’s Christian airplay chart of 2021. She is also the first female solo artist to hit the top on this chart with a debut song since the chart’s inception in 2003. She is also featured this month as Billboard Magazine’s October Chartbreaker artist showcasing the story behind her breakout career in just a matter of months.

“My Jesus” was originally released in the spring as a three-song multitrack single followed by a live EP, “My Jesus (Live in Nashville).” As the breakout song of the year, the “My Jesus” official music video has nearly 8 million YouTube views and 17 million views on Facebook. Wilson recently chatted with New York Times best-selling author and podcaster Annie F. Downs for an episode of her “That Sounds Fun” podcast. Click here to listen to their conversation.

Wilson is wrapping up her first tour with Big Daddy Weave and will then hit the road with Zach Williams for his Christmas tour. She is also finishing up her full-length debut that will be coming in 2022. For more information and upcoming tour dates, visit annewilsonofficial.com.

Wilson knows the healing power of music firsthand. The lyrics of Hillsong Worship’s “What A Beautiful Name” became a lifeline for the Lexington, Kentucky, native after her brother was tragically killed in a car accident at the age of 23. Although she spent much of her childhood behind a piano, Wilson sang in front of an audience for the first time at her brother’s funeral. It was at that moment she realized what she was born to do.

A video of her moving performance organically circulated, eventually landing her a record deal. With a mesmerizing voice and a visible hunger for Jesus, the 19-year-old relies on personal journal entries and time spent in nature for songwriting inspiration. Her rootsy sound reflects her strong southern upbringing and her admiration for country royalty like Johnny Cash and Dolly Parton married with the heart-on-your-sleeve transparency of Steffany Gretzinger and Lauren Daigle.

A press release noted, “Wilson’s introductory track, ‘My Jesus’ – which she co-wrote with Jeff Pardo and Matthew West – is a warm invitation to experience her Savior in the same intimate way she knows him.”

She released a debut three-track single – also titled “My Jesus” – for Capitol Christian Music Group in early 2021 and followed it up with a live EP, “My Jesus (Live in Nashville).” “My Jesus” has charted on the Spotify “Viral 50,” Shazam Top 200 and Rolling Stone Top 25 trending charts. Her story was also featured recently with the Religion News Service and The Washington Post. She also made her Opry debut on the iconic stage last month.