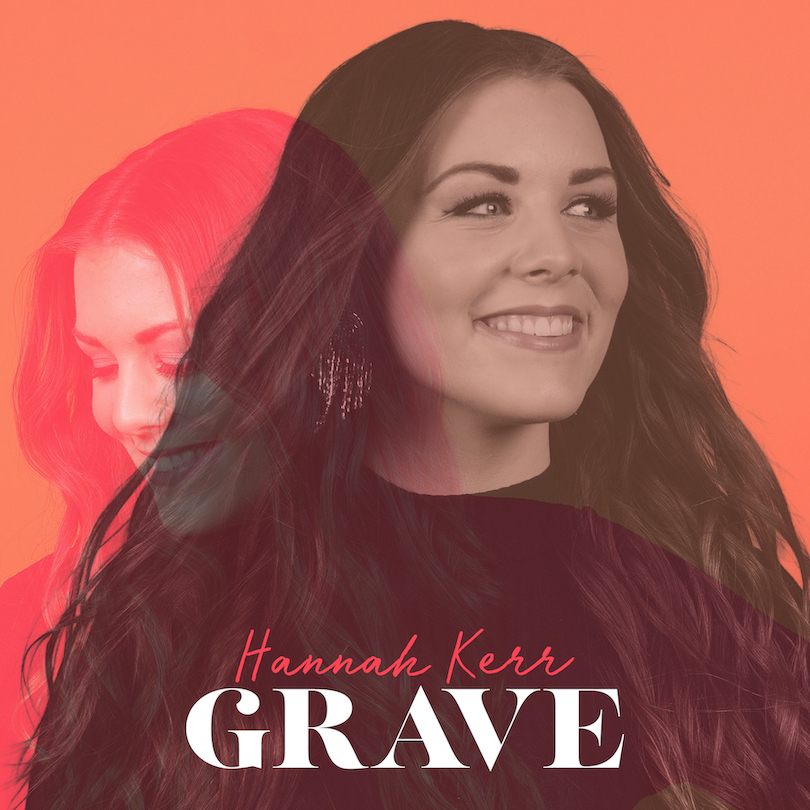 Even as Hannah Kerr’s “Same God” continues to climb the Christian chart, she has released a new song simply called “Grave.”

As she shared on Instagram, “I’ve loved this song since the day I wrote it with @paultduncan and @rileyfriesen last year and I’m so grateful that it’s out in the world ️ Paul is such a gifted lyricist and this song would not be what it is without him. “I’m not paying the tax on a debt You’ve forgiven” was just a lil something he threw out there. Like WHAT and Riley is way more than just a producer; he’s so involved in the entire process—the lyric, melody, and track are all the way they are because Riley was part of it. So so grateful for both of them and how they lent their talent to this song.”

“Grave” is available now to download or stream HERE.

Kerr is on the road with Colton Dixon through November.

Hannah Kerr found a way to make intangibles so simple and beautiful it's as if she knows exactly what the soul needs to hear. Now having amassed more than 100 million total streams, Kerr opens up her heart once again with the gentle prompt, "Same God." Touted as a "compelling" and "encouraging" artist by CCM Magazine.

"Same God" is currently in the Top 30 and climbing at Christian radio. It is written by Kerr, Emma Klein and Hunter Leath. Grammy Award-winning songwriter/producer Josh Kerr ("God Only Knows") produced the single.

Kerr made her debut in 2016 with the release of “Overflow.” This album earned her more than 20 million streams and featured her Top 15 hit "Warrior," as well as her version of Matt Maher's Top 5 hit "Your Love Defends Me." Co-written by Kerr, "Your Love Defends Me" propelled her to win the award for Most Played Song award at the 2018 ASCAP Christian Awards.

In addition to Kerr's solo career, she joined Michael Boggs to create Wildfire Worship Collective, a worship group also signed to Black River Christian in 2020. Their debut song, "The Light (My Refuge)," is digitally available to stream and download.