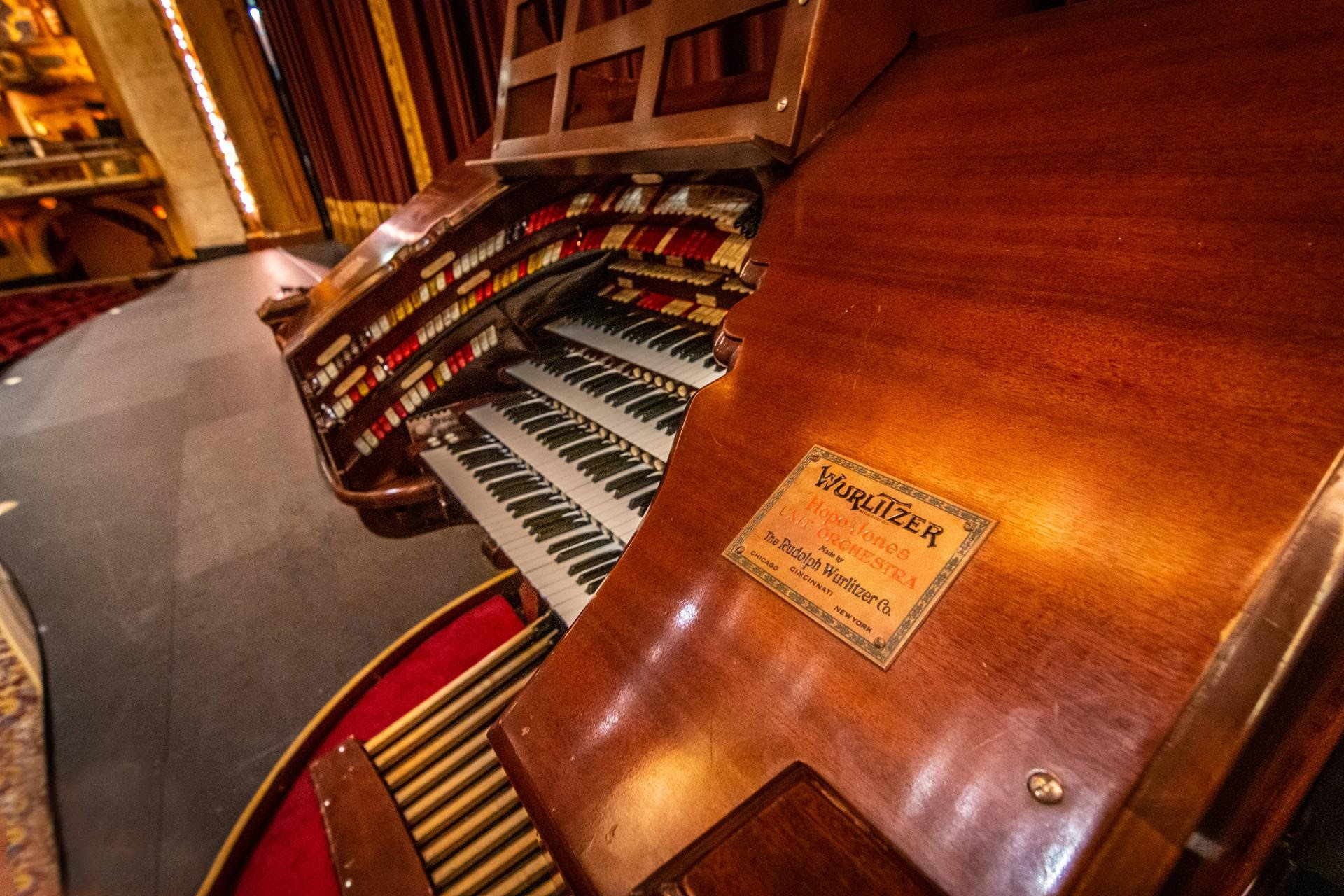 Shea’s Performing Arts Center has received a $20,000 grant from The Community Foundation for Greater Buffalo, supported by the June Farrington Fund, to help fund restoration of the Mighty Wurlitzer Organ. The instrument, at Shea’s Buffalo Theatre, is one of the largest in the country and was originally installed in December 1925. This grant will support the restoration of this important piece of history with the goal to complete the project by Shea’s Buffalo Theatre’s 100th anniversary in 2026.

“The Mighty Wurlitzer Organ in Shea’s Buffalo Theatre is often regarded by experts as one of the finest theater organs in the country,” said John Schaller, director of development at Shea’s. “Its deeply lush and seemingly limitless tones have delighted patrons and organ enthusiasts for close to 96 years. And we are so grateful for the Community Foundation for Greater Buffalo for recognizing and understanding the importance of restoring and maintaining such a rich piece of pride and history that exists within these walls at Shea’s Buffalo Theatre.”

The restoration work will repair and restore the Wurlitzer Organ’s four high-pressure regulators, the foundation chamber and the brass chamber. Restoring this organ allows Shea's and this art form to continue to be here, not just for the downtown Theatre District where it resides, but for all of Western New York.

The Mighty Wurlitzer Organ is well-known all over the U.S. and across the Western New York community, in particular. Shea’s said, “Investing in this history will help promote cultural tourism in our region and attract organization’s like the American Theatre Organ Society to come back to Buffalo in the future.”

Ken Double of the American Theatre Organ Society said, “I cannot emphasize to you in any stronger terms the ‘gold standard’ of theater pipe organ that sits in those chambers at Shea’s Buffalo. It is not simple hyperbole, but fact. If one were ranking or awarding top honors for the finest sounding theater organ in the world, Shea’s Buffalo could be arguably No. 1, and most certainly Top 3. The Wurlitzer factory employees installed this organ, and the resulting sound is so incredibly and breathtakingly spectacular, if someone argued to me that Shea’s is No. 1, I would not put up a fuss.” 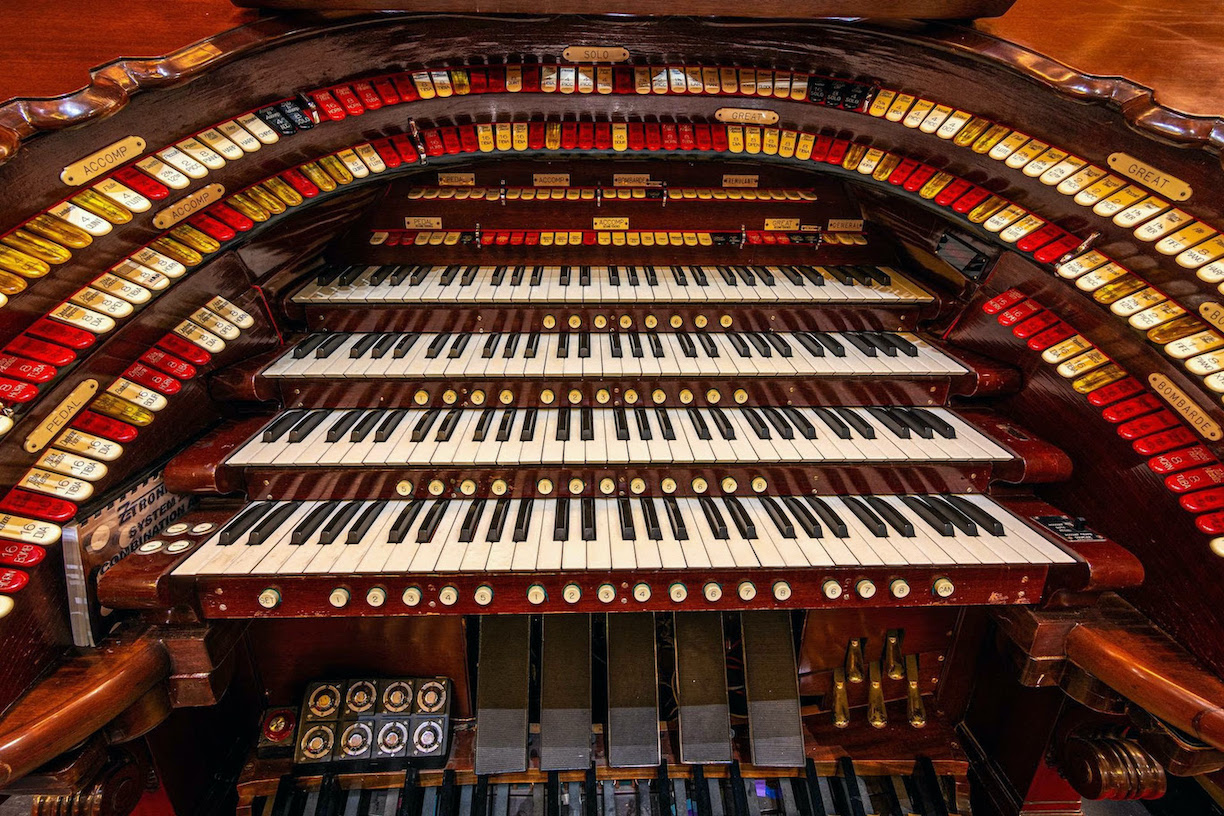