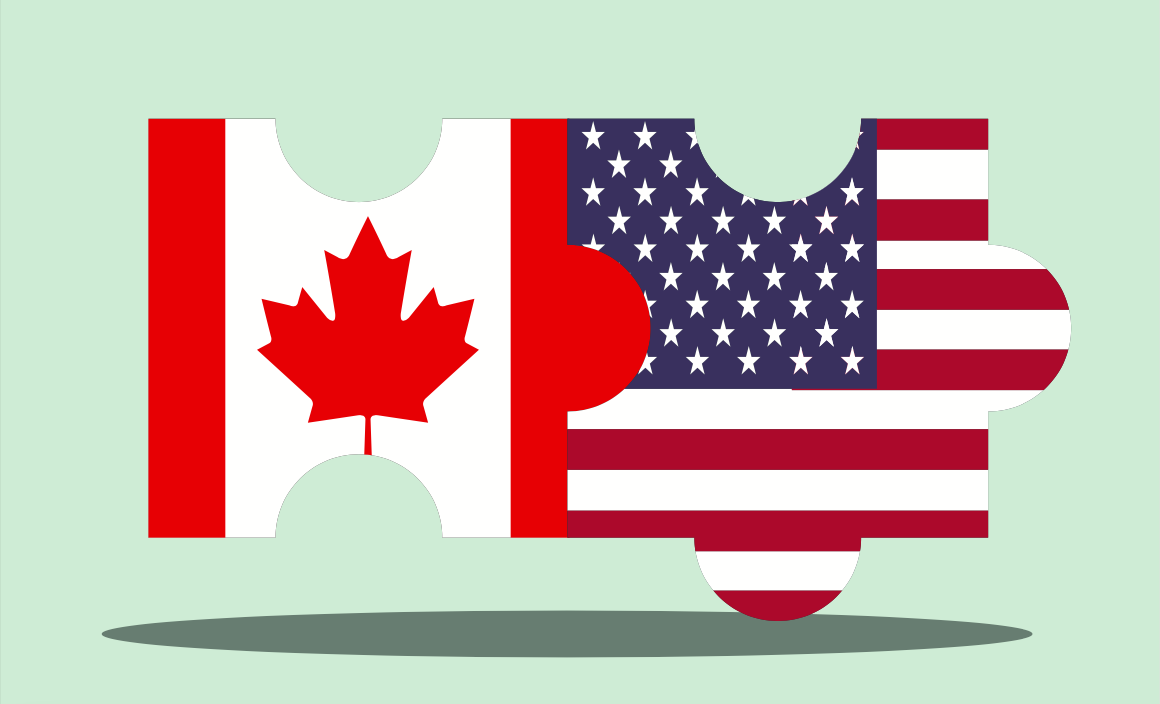 Congressman Brian Higgins on Wednesday night announced the United States is planning to reopen its land border to Canadians in November.

He said, “At long last, there is action by the United States to open the doors and welcome back our Canadian neighbors.

“A robust cross-border exchange between the United States and Canada is fundamental to our binational relationship and mutually beneficial to our nations’ citizens, businesses and economies. Strong vaccination rates in Canada made the continued border shutdown absurd and unjustifiable.

“For months now we’ve heard from businesses that are suffering, and families distraught over the separation imposed by the continued border shutdown. The sigh of relief coming from northern border communities following this announcement is so loud it can practically be heard on either end of the Peace Bridge.

“Border communities await further details from the administration with great expectation, and I will continue to advocate for a more fully and freely open border to both governments, sooner rather than later.”

Changes to allow fully vaccinated Canadians into the U.S. through land ports of entry will begin in November. Proof of vaccination will be required. Further details will be announced by the U.S. Department of Homeland Security in coordination with U.S. health agencies.

Gov. Kathy Hochul said, "I applaud our federal partners for reopening our borders to Canada, something I have called for since the beginning of the closure. Canada is not only our trade partner but, more importantly, Canadians are our neighbors and our friends. From Western New York to the North Country, I look forward to welcoming our Canadian neighbors back to New York as we continue to rebuild and recover from this pandemic."

Higgins, who serves as co-chair of both the Canada-U.S. interparliamentary group and the northern border caucus, has spent months speaking out about what he called the devastating human and economic impact of the border shutdown. He urged the White House to provide guidance that allowed for a reopening.

The border between the U.S. and Canada first closed to nonessential travel due to the pandemic in March of 2020. After 17 months of restrictions, Canada reopened its border to vaccinated Americans on Aug. 9, 2021. However, the U.S. continued its order restricting all Canadians, regardless of vaccination status, from crossing through land ports of entry through Oct. 21.

The U.S. and Canada share 5,525 miles of border – the longest land boundary between two countries in the world. When fully operational, more than 400,000 people and over $1.6 billion in goods cross the northern border daily through more than 120 ports of entry.

Higgins is also a member of the House Budget Committee and the Ways and Means Committee, including its subcommittee on trade. His Western New York district, which encompasses the cities of Buffalo and Niagara Falls, borders Southern Ontario and includes three automobile and two rail crossings between the U.S. and Canada.