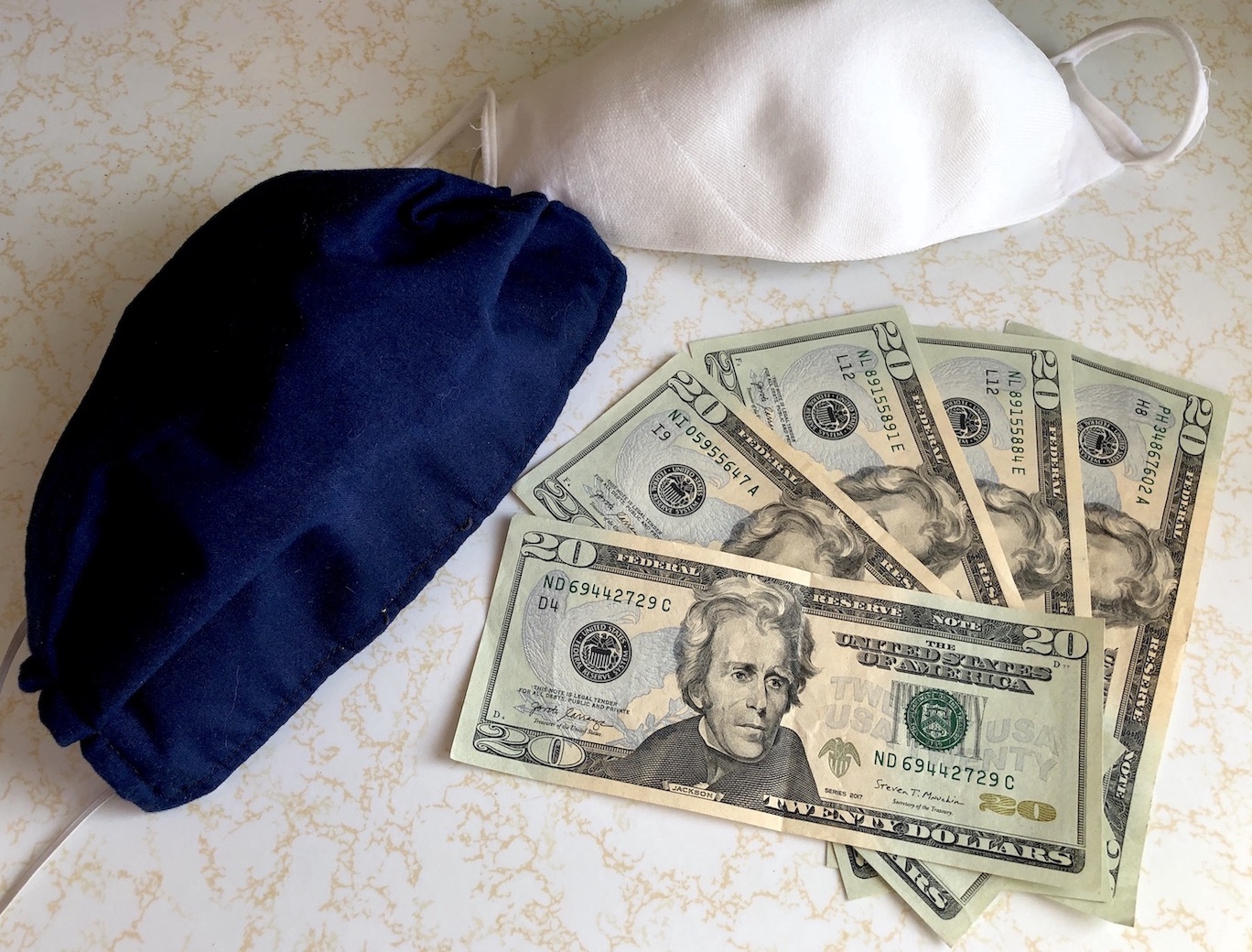 √ Boost in benefits to bring more than $1.4 billion in additional federal funding to New York

Gov. Kathy Hochul on Tuesday announced all New Yorkers enrolled in the Supplemental Nutrition Assistance Program will see their level of benefits increase next month resulting from a federal cost adjustment aimed at providing low-income individuals and families better access to healthy foods. On average, households enrolled in SNAP, which is overseen in New York by the state Office of Temporary and Disability Assistance, will see their regular benefits increase by about $36 per person.

"Now more than ever, New Yorkers are seeing their money for food stretched thinner and thinner, which in turn forces them into making food choices that are cheaper, but far less nutritious," Hochul said. "This long-overdue increase in benefits will give households across New York state the purchasing power to buy nutritious foods, which in turn will ultimately result in healthier outcomes."

The 2018 Farm Bill adopted by Congress required the U.S. Department of Agriculture to reevaluate the plan used to calculate SNAP benefits. Last year, the federal agency conducted a data-driven review of this plan, which resulted in a cost adjustment – the first in more than 45 years – reflecting notable shifts in the food marketplace and consumer circumstance over time.

In New York, a family of four will see their benefits increase from a maximum allotment of $680 to $835 under the new plan. The increase will bring in roughly $1.4 billion in additional federal dollars in federal fiscal year 2022.

The new plan also adjusted upward the dollar amount of the standard deduction and utility allowances, which are factored into a household's gross monthly income to determine both eligibility and level of benefits. The gross monthly income level was also increased to reflect economic changes over time.

In adjusting the level of SNAP benefits, the USDA evaluated current food prices nationwide, what Americans typically eat, dietary guidance, and the nutrients in food items. The agency's reevaluation concluded that the cost of a nutritious, practical, cost-effective diet is 21% higher than the existing maximum level of food benefits for SNAP households.

A press release stated, “Nationally, nearly nine out of 10 SNAP participants reported facing barriers to achieving a healthy diet, with the most common barrier being the cost of healthy foods. Likewise, studies have consistently shown that food benefit levels are too low to provide for a realistic, healthy diet, even with households contributing their own funds toward groceries.”

Roughly 2.8 million households throughout New York were enrolled in SNAP as of July. SNAP benefits also help to stimulate the local and state economy, according to federal estimates, with every dollar of SNAP benefits spent resulting in roughly $1.59 in economic activity.