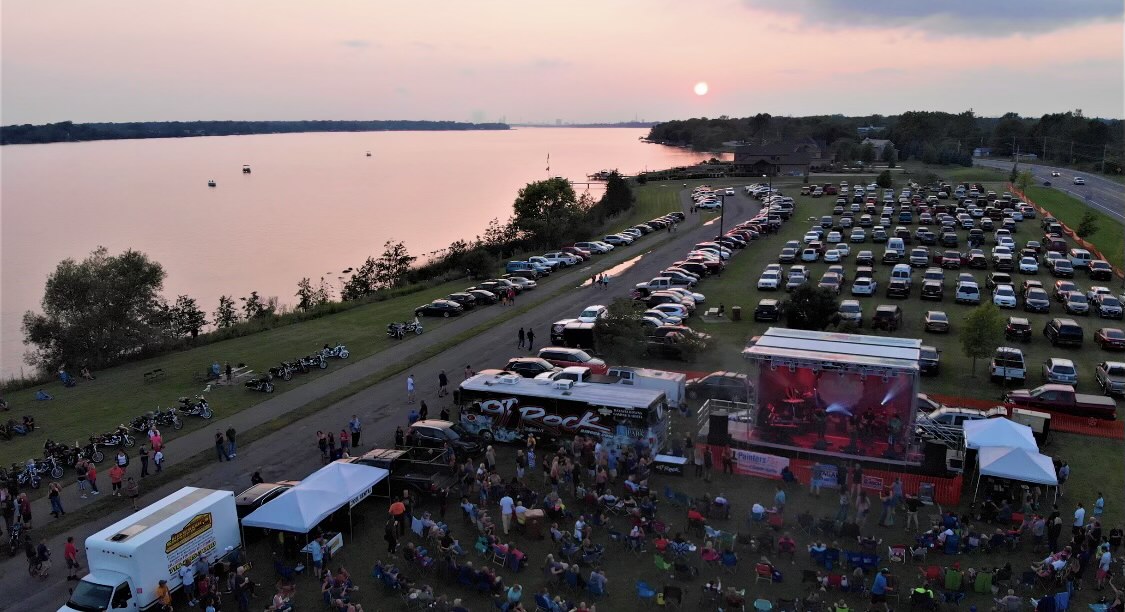 'Thursdays on the Water' raises $7,000 for Veterans One Stop

The 2021 “Thursdays on the Water Concert Series” officially wrapped up a historic season at the end of August and, like any great show, it saved perhaps its best part for last.

Series founder Jesse Gooch said the series, now in its fourth year (having canceled its 2020 season) became "the hottest event of the summer in WNY" this year as it shattered attendance estimates with thousands of attendees over its eight-week run.

While the concert itself is free to attend, donations were accepted in the parking lot to support the Veterans One Stop Center of WNY, which offers supportive services designed to meet the needs of veterans and their families through on-site providers, including education, legal and employment services, benefits and financial counseling, readjustment counseling, and housing and emergency services.

“We started partnering with the Veterans One Stop Center in 2019 and, so far, we’ve raised over $13,000 for them in total,” Gooch said. “We just wanted to help veterans as much as we can; people who’ve given so much for our country and community. So it means a lot that so many donated and that we can do whatever we can for (the vets).”

Gooch, a Niagara County legislator, thanked the event sponsors and volunteers and said the series will be back next year “even bigger and better.” 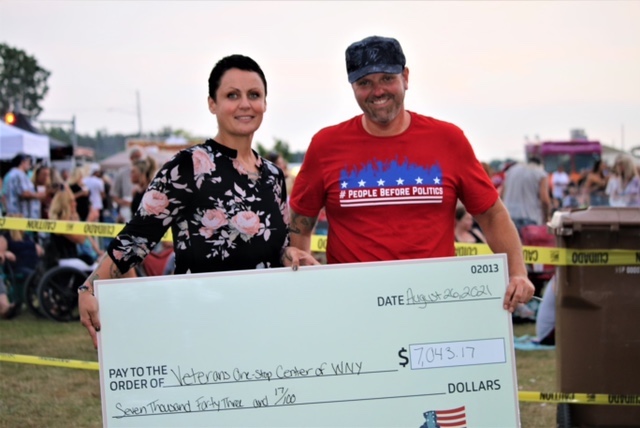