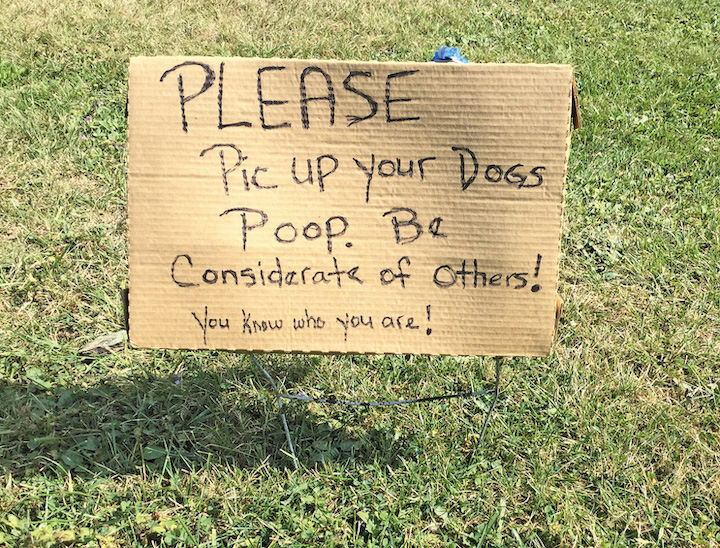 The Town of Porter is attempting to deal with a growing dog waste problem and inattentive owners at Porter on the Lake Park. (Submitted photos)

The Town of Porter announced this week it is considering some changes affecting four-legged friends at Porter on the Lake Town Park. According to Town Supervisor John “Duffy” Johnston, the problem is not with the dogs per se, but more with their owners and the growing problem of behavior and dog waste at the park.

“It is very sad that some pet owners are so disrespectful to this beautiful park,” he said. “Not only do they allow their pet to run around unleashed and relieve themselves anywhere, they can’t even pick up the waste right at the dog bag dispenser.”

As a result, the town is now considering not allowing dogs at Porter on the Lake Park.

Johnston said he has “received a lot of calls from town residents complaining about aggressive dogs and owners not picking up the waste. Some residents are reluctant to confront the dog’s owner which is fine, others have and are ignored.

“One resident even constructed a sign, that calls out these insulting owners. I am asking residents to keep an eye on these lawbreakers and remember the dog breed and the owner’s vehicle. Call the Town Hall and report it.”

Johnston said he would look into the dog’s license records and then turn the matter over to the Niagara County Sheriff’s Office.

“We do not want to punish the good owners that respect the park, but we he have no problem fining the ones that don’t,” he said. “Let’s all work together to solve this issue.”

To report problems at the park, contact Johnston at Town Hall at 745-3730. 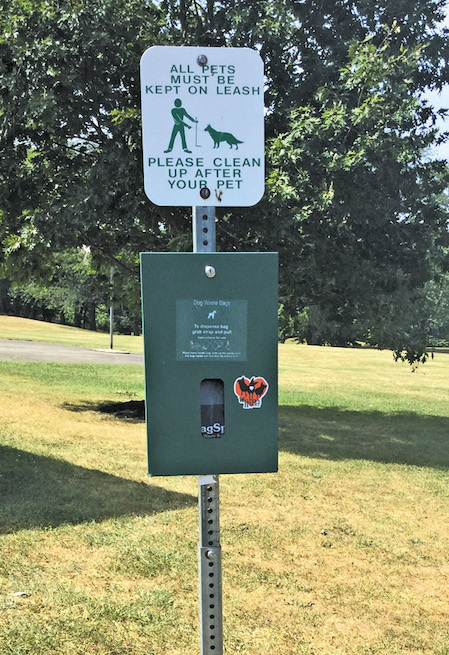