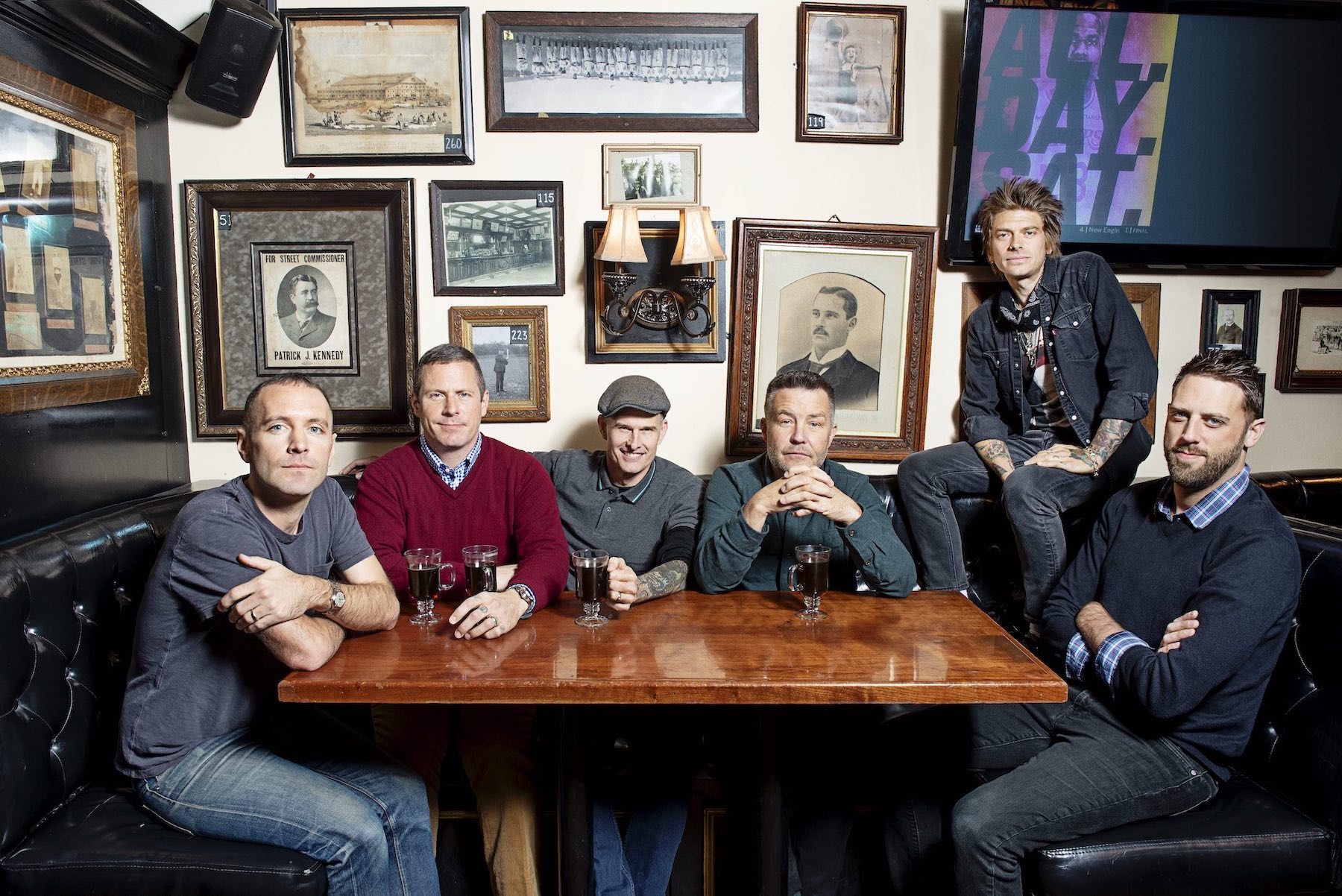 Joe Russo’s Almost Dead (JRAD) will perform on the Artpark Amphitheater stage this Friday, at 6:30 p.m. This concert is part of the “Coors Light Concerts Series” presented by Artpark and Funtime. JRAD is an American rock band formed in 2013 that plays mostly the music of the Grateful Dead as well as other covers.

Tickets are available for $45. The band is requiring all attendees to provide proof of full vaccination or negative COVID-19 PCR test (within 48 hours of the concert).

The next “Free Family Saturday” event, “Art of Monsters,” is at Artpark this Saturday, from noon to 4 p.m. Summer is for families at Artpark, where afternoons are filled with creative hands-on discovery (arts and crafts, stories and workshops) and live performances for all ages. This year, the series’ popular activities of pottery and hands-on crafts will be enhanced with a new program curated by Artpark’s Indigenous Arts Producer Michele-Elise Burnett: “Indigenous Ways of Knowing.” This week’s featured activities include creature planters, monster plush, peek-a-boo puppets, toy box theater, pottery wheel and free paint.

This program is sponsored in part by Perry’s Ice Cream with additional support from The John R. Oishei Foundation and First Niagara Foundation in collaboration with KeyBank.

Also on Saturday, “Power of Niagara,” “a celebration of arts, nature and a sustainable future,” will take place. The evening, presented by Artpark and Modern Disposal Services, will be a celebration of the environment by some of the best talent, including a performance of “Branché” by Cirque Barcode & Acting for Climate Montréal; the world premiere of “The Power of Niagara” by Jon Lehrer Dance Company; performances by Buffalo String Works; and the Buffalo Philharmonic Orchestra conducted by JoAnn Falletta.

“Branché” is set for 5:30-6:30 p.m. on the Emerald Grove stage. Performed in the natural setting of Artpark’s outdoor performance space, “Branché” is a collaboration between the companies Cirque Barcode & Acting for Climate Montréal. It is a show to address the climate crisis, created in a way as to have minimal impact during creation and while touring.

“The Power Of Niagara” follows at 7 p.m. on the recreated “Niagara 1979” “Painted Parking Lot.” The internationally renowned Jon Lehrer Dance Company will bring edge-of-your seat excitement to Artpark with a world premiere performance inspired by the power and majesty of Niagara.

The BPO, conducted by Falletta, follows at 8:20 p.m. on the Artpark Amphitheater stage. This will be Falletta’s only live performance in the area this season with the BPO. Artpark said, “The show will celebrate the nurturing power of connection with the environment we are born into and are responsible for sustaining, including: Chris Rogerson’s ‘Among Mountains,’ Grieg’s ‘Peer Gynt Suite,’ Beethoven’s ‘Symphony No. 6 “Pastoral.” ’ ”

Then on Sunday, Dropkick Murphys & Rancid with special guest The Bronx will perform on the Artpark Amphitheater stage. This concert is part of the “Coors Light Concerts Series” presented by Artpark and Funtime. The bands will hit the road together for the first time since 2017, for the co-headlining “Boston To Berkeley II Tour.” Tickets are $47 in advance, and $52 day of show. Proof of full vaccination or negative COVID-19 PCR test are not required.

Visit artpark.net for more information on these and other upcoming events.