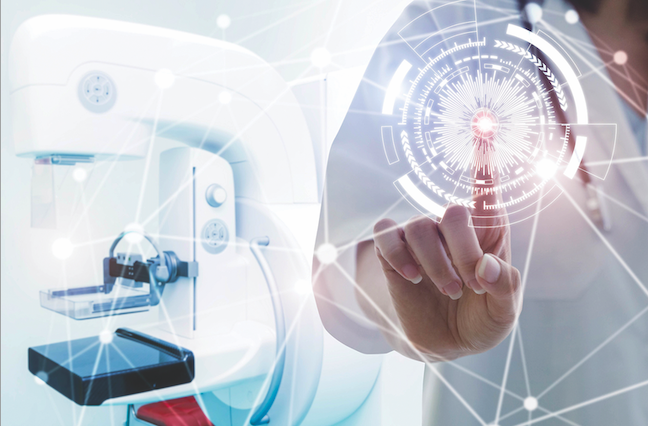 Cancer treatments are effective at destroying tumors, but they are also harmful to healthy cells. To reduce unwanted toxicity, University at Buffalo professor Joseph Balthasar received a $1.8 million grant from the National Cancer Institute to develop a novel strategy that blocks the delivery of anticancer toxins to healthy tissue.

The five-year study will explore combining antibody-drug conjugates (ADCs) – a class of drugs that targets cancer cells – with payload-binding selectivity enhancers (PBSE), a class of drugs developed in Balthasar’s lab that may prevent the entry of anticancer drug molecules into nontargeted cells.

“Substantial progress in cancer treatment has been made in the past two decades, largely through the development of highly targeted therapies such as ADCs,” says Balthasar, Ph.D., David and Jane Chu Endowed Chair in Drug Discovery and Development in the UB School of Pharmacy and Pharmaceutical Sciences.

“Although the use of antibody conjugates to achieve targeted drug delivery has proven to be effective, with 11 anticancer ADCs approved for use in the United States, ADC therapies are often associated with substantial toxicity, narrow therapeutic windows and high failure rates in clinical testing,” says Balthasar, who is also director of the Center for Protein Therapeutics in the School of Pharmacy and Pharmaceutical Sciences. “Our PBSE agents are designed to increase the safety and therapeutic selectivity of ADC therapy. If successful, our approach may be applied broadly, potentially benefiting large populations of cancer patients, including 1.8 million in the U.S., by making treatments safer and allowing patients to tolerate larger ADC doses.”

The researchers will develop a series of PBSEs, as well as evaluate their ability to prevent ADCs from harming healthy cells by hindering the diffusion of anticancer drug molecules across the plasma membrane of healthy cells without altering the drug’s ability to target tumor cells.

Mathematical models will be used to assist in the selection of optimal PBSE agents and optimal PBSE dosing regimens. Balthasar has submitted patent applications for the novel strategy, and has formed the startup Abceutics Inc., to pursue clinical development of new PBSEs.