He was born Oct. 20, 1940, on a farm near Windsor, Missouri, aided by a midwife, and attended a one-room schoolhouse during his childhood. Later, he earned a BS in chemical engineering at Missouri School of Mines at Rolla (now Missouri S&T).

Charlie served in the Army Corps of Engineers in Germany and the Ohio National Guard, and retired from Goodyear Tire & Rubber Co. Chemical Division in Akron, Ohio, and Niagara Falls.

He was a loving, compassionate, people person. Locally, he helped to establish and manage the family-owned ISP, WNY Internet Partners, on Center Street in Lewiston. Grandkids, Alex and Wendy, went to work on Center Street at less than 1 week old! They helped Grandpa walk to the post office and bank to take care of business. Everyone in town knew the kids because of him.

Charlie was an elder at Lewiston Presbyterian Church, where he was also heavily involved with HART. His other activities included being a 25-year member of Lewiston No. 1 Fire Co., a 32-year member of WNY Civil Air Patrol, and a pilot. In 2014, he and his wife, Barbara, moved to Happy Valley, Oregon, to be near Gena's family.

Charlie was an organ donor and his cremated remains now rest between his beloved parents, Bud and Theresa, in Windsor.

A celebration of life service will be held at 11 a.m. Saturday, Aug. 7, at the First Presbyterian Church in Lewiston.

Memorial donations in Charlie’s name can be made to First Presbyterian Memorial Fund, or HART (Home Assistance Referral Team) located in the church. 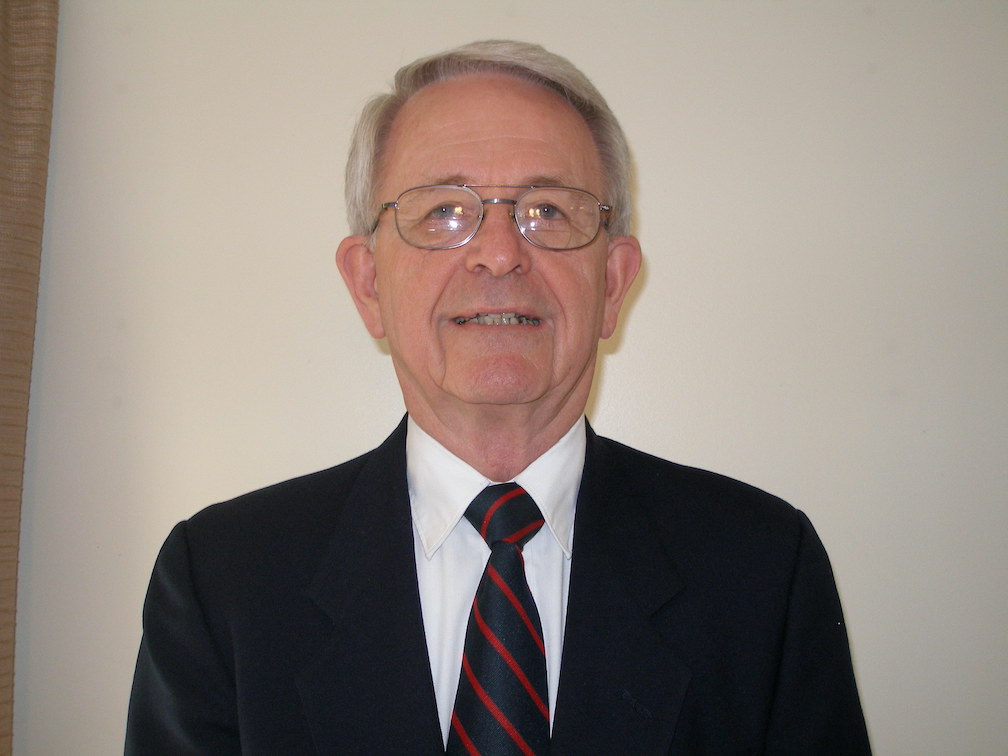