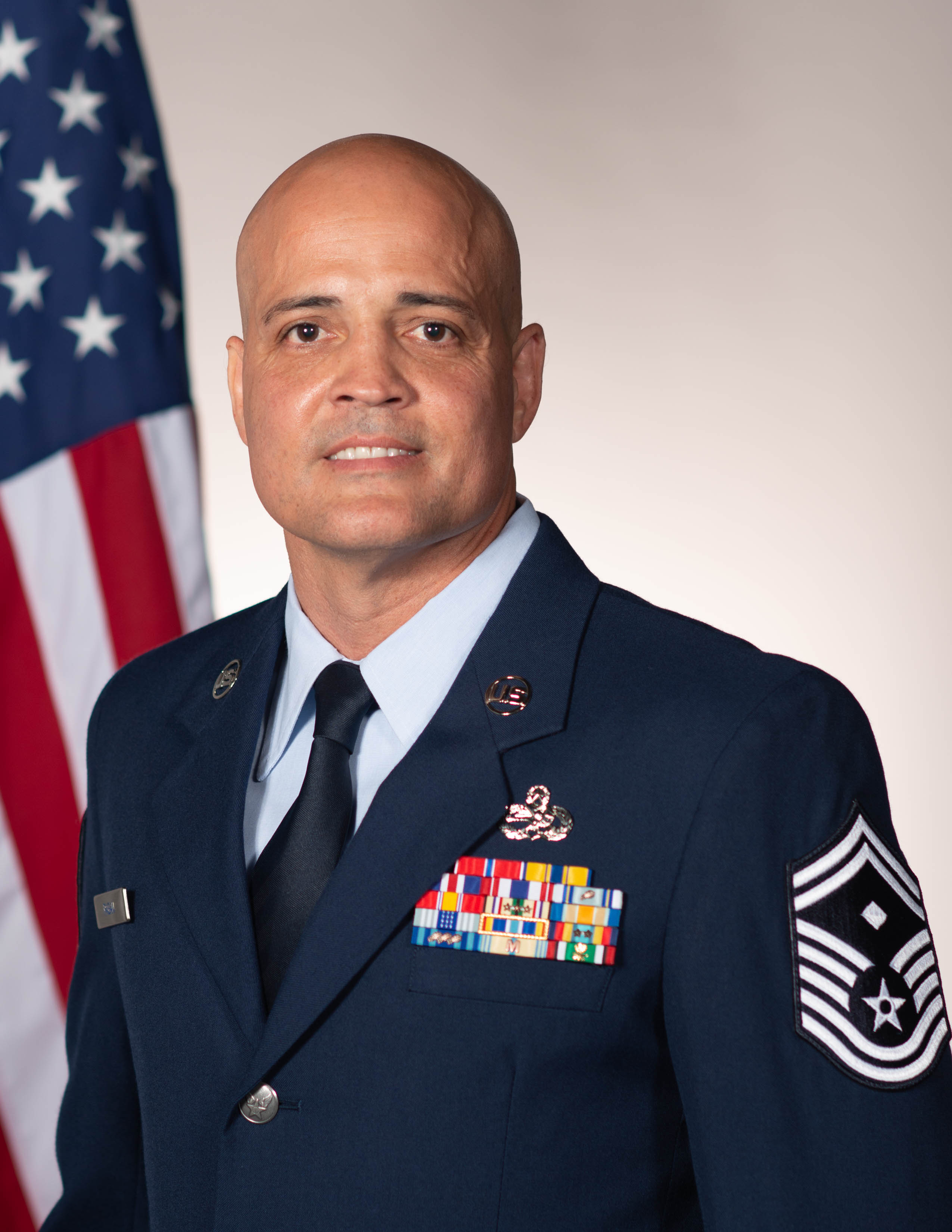 This award is based on three components: impact on mission readiness and execution, fostering resilience and teams in community, and developing self and others. Among Pagan’s list of accomplishments, he received the Bronze Star for planning and executing an evacuation that safeguarded the lives of 155 airmen. Additionally, he tackled widespread pay issues, reducing late payments by 82%, and pioneered the first Central Command multinational leadership course, which helped bolster the alliance between U.S. and coalition forces.

The command chief for the 914th ARW, Chief Master Sgt. Donald Peters, said, “Senior Master Sgt. Pagan’s selection as the First Sergeant of the Year is an honor that is bestowed as the ‘Best of the Best.’ The airmen of this level of recognition is one that truly shows the ‘whole airmen concept’ that I have personally witnessed as his command chief while he is in military status as well as meeting the peers, subordinates and students he works with during his civilian status. His display of care, passion and professionalism was recognized while in face of extremely difficult situations in a hostile environment. I am very proud of his accomplishments and truly honored to continue to work with him here at Niagara Falls.”

914th Air Refueling Wing commander Col. Carl Magnusson said, “Senior Master Sgt. Pagan’s selection as USAF First Sergeant of the Year is a huge win for Jose, his family, and the community. He has not only projected the ideals of the core values, but he lives the standard set by his neighbors and the people of Western New York. I could not be more proud of his accomplishments and I’m thrilled with this well-deserved recognition.”