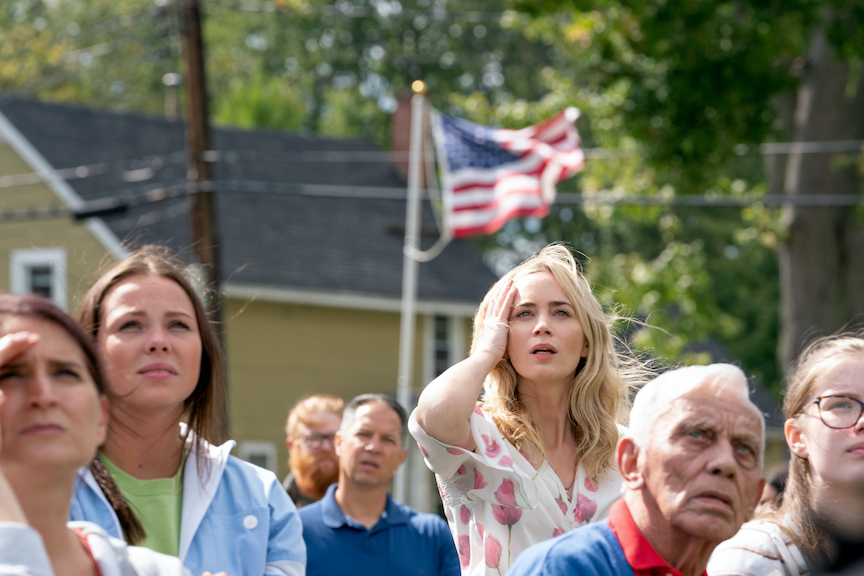 Paramount+, the streaming service from ViacomCBS, on Tuesday announced the hit Paramount Pictures film, “A Quiet Place Part II,” is now available to stream on the service. In addition to its current theatrical release, the film is available to stream for Paramount+ subscribers in the U.S.

Following the deadly events at home, the Abbott family (Emily Blunt, Millicent Simmonds, Noah Jupe) must now face the terrors of the outside world as they continue their fight for survival in silence. Forced to venture into the unknown, they quickly realize that the creatures that hunt by sound are not the only threats that lurk beyond the sand path.

In addition to “A Quiet Place Part II,” select upcoming films from Paramount Pictures will have their streaming debut on Paramount+, immediately following a theatrical release window of 30-45 days. Paramount+ is also building a robust slate of original feature-length films, including the current hit “Infinite,” starring Mark Wahlberg and Chiwetel Ejiofor; the recently announced “Jerry and Marge Go Large” from MRC Films' Landline Pictures and starring Bryan Cranston and Annette Bening; as well as titles produced by Paramount Players, including a new, unexpected retooling of the “Paranormal” franchise, a prequel to “Pet Sematary,” as well as an original supernatural story, The In Between, featuring Joey King. 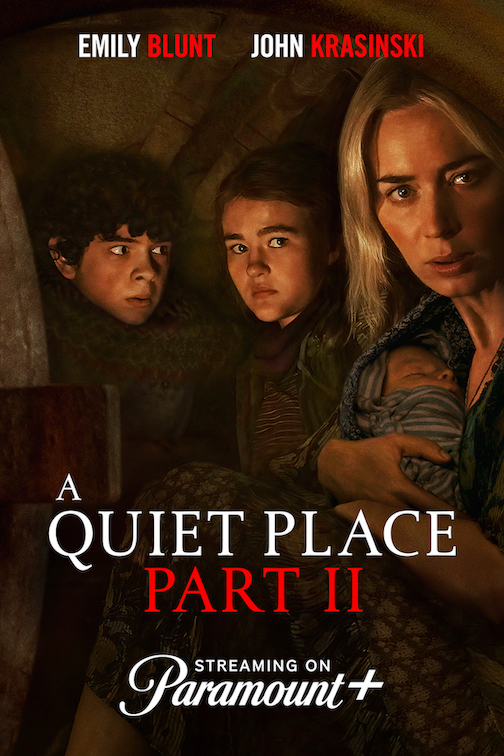