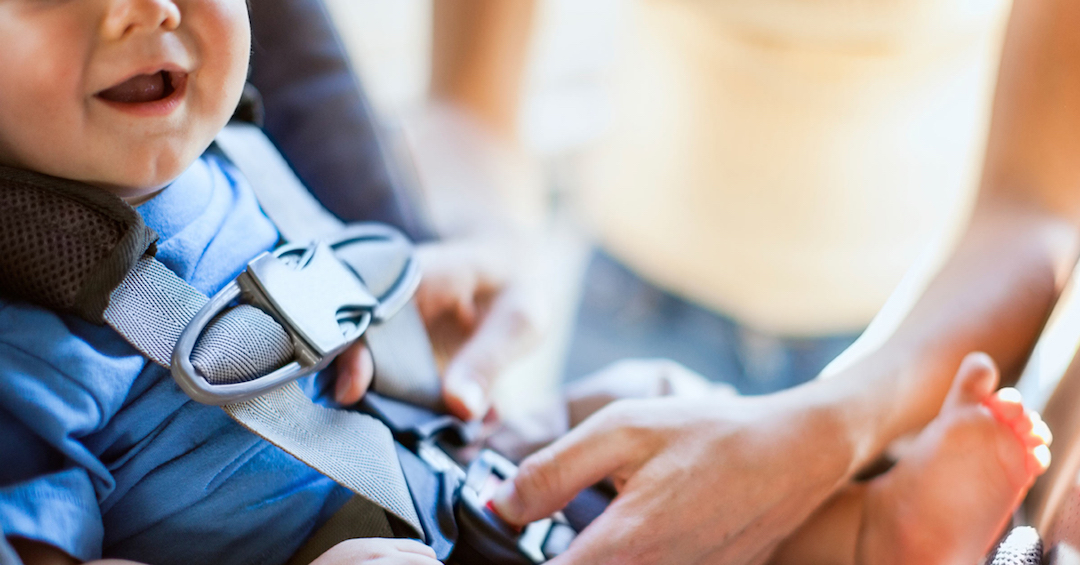 Coalition of 18 AGs push for implementation of side-impact regulations

New York Attorney General Letitia James on Tuesday co-led a coalition of 18 attorneys general in calling on the National Highway Traffic Safety Administration (NHTSA) to take stronger measures to protect children while traveling in car seats. NHTSA is the federal agency within the U.S. Department of Transportation that regulates child car seats.

In a letter sent to both NHTSA and the DOT, the coalition asks NHTSA to implement side-impact testing standards for child car seats as quickly as possible, after “20 years of delay that has endangered children’s safety.” The coalition further urges NHTSA to require all child car seat labels include guidance that says every child should remain in his or her current car seat until exceeding its height or weight maximum. All child care safety experts, as well as NHTSA itself, endorse this language, but NHTSA does not currently require it to appear on seat labels.

“As families pack their cars for summer road trips, we must ensure that parents have the right information to keep their children safe on the road,” James said. “The National Highway Traffic Safety Administration has a responsibility to adopt clear safety standards for child car seats and, today, we are making clear that failure to act is unacceptable. Our children cannot afford to wait another 20 years for these basic, sensible safety standards. Every car seat in America must have these labels. Children’s lives depend on it.”

A press release from the AG stated, “Congress first called upon NHTSA to adopt side-impact standards for child car seats in 2000. Over 20 years later, there are still no such standards. Most manufacturers do, however, conduct their own side-impact testing – and often advertise those efforts prominently – but without federal standards, consumers do not know which companies they can trust to conduct proper testing and keep their children safe. In fact, most consumers do not realize that side-impact testing is not currently regulated by NHTSA or any other government entity. As a result, they may misplace their trust in manufacturers’ claims about side-impact testing, assuming that government regulators have imposed minimum requirements on those claims when they have not done so. Side-impact crashes cause almost as many child injuries and deaths as frontal-impact crashes. Additionally, side-impact crashes are more likely than other types of crashes to cause serious or fatal injuries.”

The attorneys general wrote, “Motor vehicle crashes are the leading cause of death for children aged 1 to 13. Almost 5,000 children under 15 have died in car crashes from 2015 to 2019, which equates to about 19 children each week over that time period. Since their introduction in the 1970s, child car seats have significantly reduced the risk of injury to children, and numerous technological advances have made them safer over the years. NHTSA shares credit in this success, but as the data shows, there is still room for improvement.”

The coalition also urges NHTSA to implement labeling standards that encourage parents to delay the transition to the next car seat for as long as possible, depending upon the height and weight limits of the product.

The press release continued, “There are currently three major categories of car seats: rear-facing seats with a five-point harness, forward-facing seats with a five-point harness, and booster seats used in conjunction with a traditional lap and shoulder seat belt. Determining which seat is appropriate for a child depends on the height and weight limits for the seat in question, as well as a child’s development and maturity level. Experts, including NHTSA, universally agree children should delay transition to the next seat in the progression for as long as possible, until they exceed their current seat’s height or weight limits.”

The coalition goes on to note that parents and children – encouraged by marketing from car seat manufacturers – may be understandably eager to move up to the next seat in the progression as soon as children meet the minimum threshold for the next seat, needlessly exposing children to heightened risk of injury in car crashes: “This distinction is particularly important for the transition from a forward-facing five-point harness seat to a booster seat, which offers less protection and should only be used for elementary school aged children who are mature enough to sit still on a long car ride. The coalition urges NHTSA to require car seat manufacturers to add clear guidance that is readily available to consumers indicating that keeping a child in their car seat until they reach the maximum height or weight limit is the recommended, safest option.”