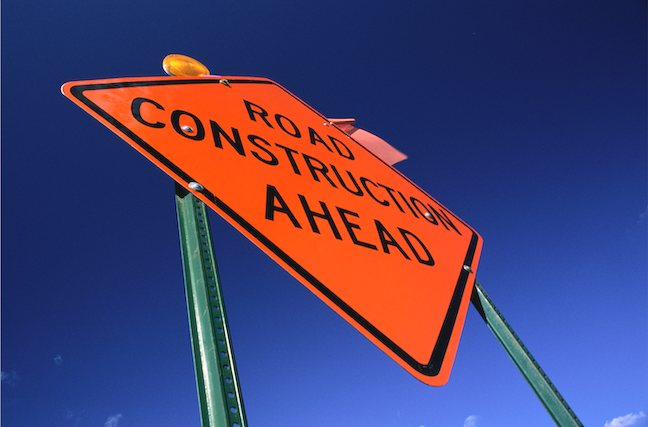 The project also builds upon the recent completion and dedication of a major project that spearheaded by Gov. Andrew Cuomo that removed an underutilized, two-mile stretch of the former Robert Moses Parkway – now called the Niagara Scenic Parkway – and, DOT said, “created a stunning new area in Niagara Falls State Park called ‘Gorgeview,’ which provides unimpeded access to the Niagara Gorge and improved recreational opportunities for residents and visitors alike.”

Dominguez said, “New York state continues to make strong investments in our infrastructure while strengthening Western New York’s transportation network for all users. This project on Niagara Street will not only have lasting benefits for the community, but help revitalize downtown Niagara Falls, providing greater mobility for the traveling public and improving the quality of life for Western New York residents. Coupled with our recent investment in the removal of the former Robert Moses Parkway, DOT projects continue to make a positive difference in the lives of Western New York residents and visitors.”

The project will implement a “road diet” along Niagara Street, which will include removing the center median and moving the south curb line to the north. This will allow for the installation of new sidewalks and a multidirectional bicycle path that is separated from vehicular traffic along the south side of Niagara Street.

In addition, traffic signs and signals along Niagara Street and at the intersection of John B. Daly and Rainbow Boulevards will be replaced. The overhead sign structure at the Rainbow Bridge Plaza will also be replaced. Pedestrian facilities including curb ramps, crosswalks and pedestrians signals with countdown timers will be upgraded.

Congressman Brian Higgins said, "Making it safer and easier for tourists from all over the world to cross Niagara Street at critical intersections like Third Street opens up the possibility of increased tourism-related development and activity, leading to more jobs and opportunity in Niagara Falls."

New York State Sen. Robert Ortt said, “Investing in our city’s infrastructure is a necessary step we must take in order to see continued investment from our business community and private partnerships developed over the years. Not only will improvements to our city’s roads help drive more tourists and local residents to downtown Niagara Falls, but it will also demonstrate a commitment from New York state to the upkeep and beautification of our city’s heavily trafficked areas and business district.”

Assemblyman Angelo Morinello said, “Thank you to the NYS Department of Transportation for commencement of the rehabilitation of Niagara Street and John Daly Boulevard.”

City of Niagara Falls Mayor Robert Restaino said, “The continued efforts by the state in the City of Niagara Falls to bring transformative projects such as this is appreciated. We look forward to the outcome of this endeavor, as we know it will improve two of our major roadways that transport residents and visitors directly into our downtown area.”

Project construction is scheduled to be completed in late 2022.

A press release stated, “Motorists are urged to slow down and drive responsibly in work zones. Fines are doubled for speeding in a work zone. Convictions of two or more speeding violations in a work zone could result in the suspension of an individual’s driver license.”