Ross Rolland Miller of Grand Island passed away on June 19, 2021.

Rolland grew up in Tonawanda, the son of Archie and Ina Miller, brother of eight siblings and graduated from Tonawanda High School. He served in World War II, commencing in 1942 and was commissioned in the U.S. Naval Reserve as a naval aviator and officer. He saw service as a pilot in the Pacific from 1944-45 and was separated from active duty in December 1945.

He thereafter served periodically in the Naval Reserves, including tours to France, Spain and Morocco, Africa and was honorably discharged as lieutenant junior grade in December 1959. He graduated from Morrisville Technical College in 1949 with a degree in horology and then operated Rolland’s Jewelers in Tonawanda into the 1980s. He later resumed a prior occupation as a machinist with Taylor Devices in Tonawanda until his retirement.

An avid recreational sailor, hunter and fisherman, Rol loved the outdoors and boating. He particularly enjoyed black powder competition shooting, and participated actively into his 98th year. A memorial service will be offered at 2:30 p.m. Saturday, July 17, at Trinity United Methodist Church, 2100 Whitehaven Road, Grand Island, with a reception to follow. 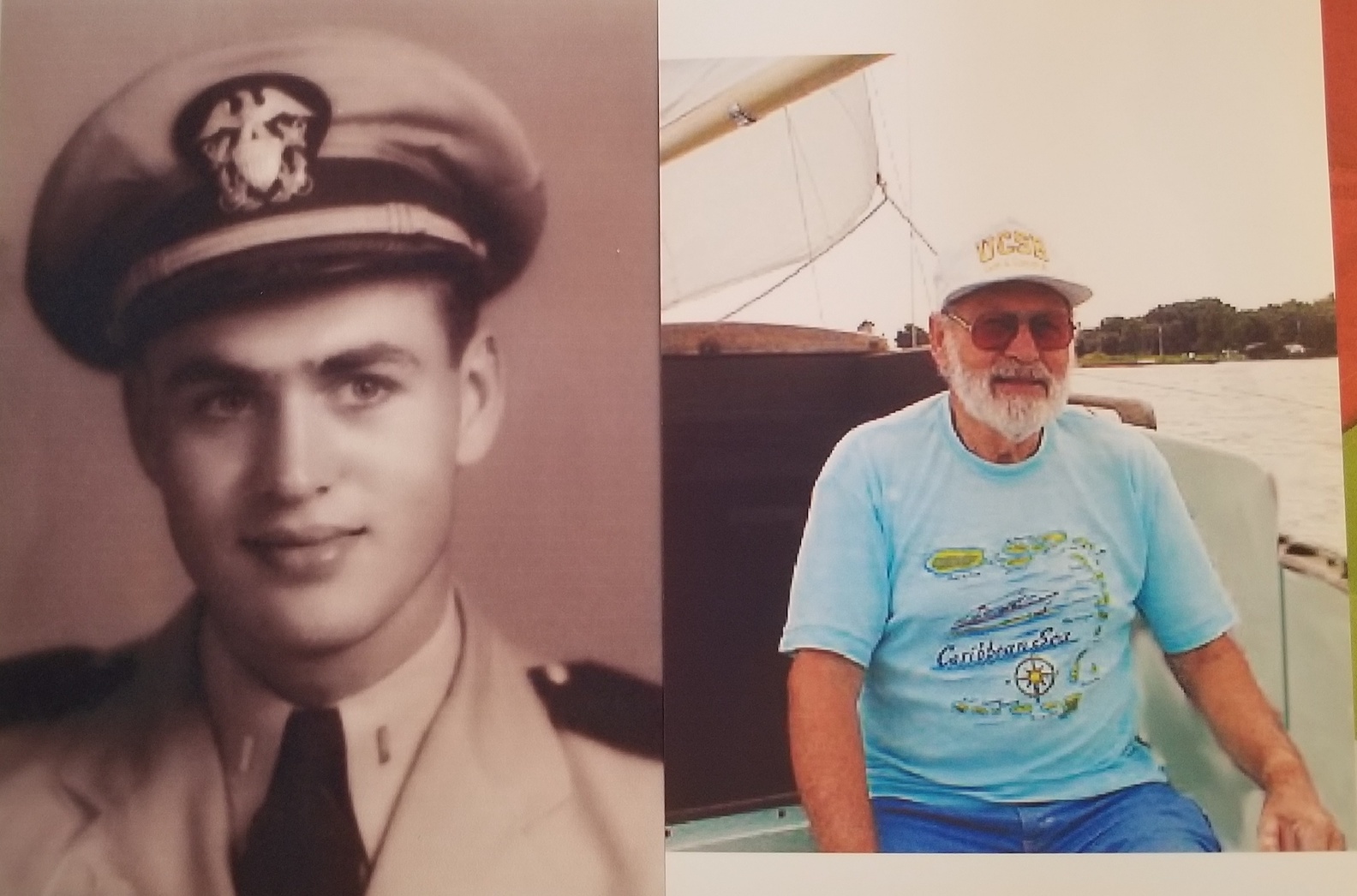