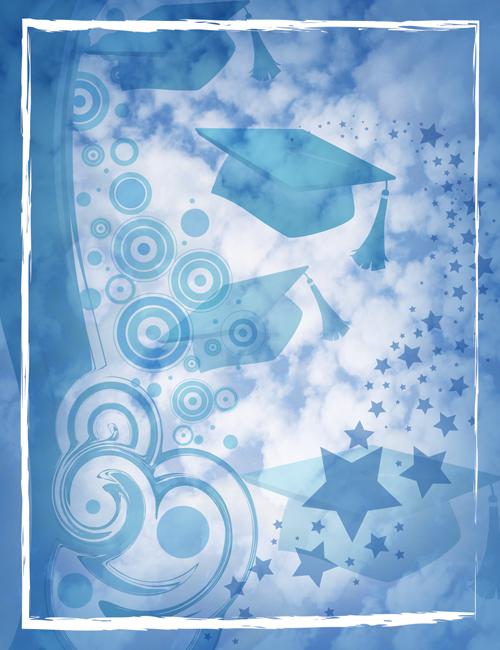 Ward is a 2017 graduate of Niagara Wheatfield Senior High School and is the daughter of Rev. and Mrs. Arthur Ward (Kathleen) from North Tonawanda.

•Clarkson University awarded nearly 750 bachelor, master and doctoral degrees to students from 26 states, 19 countries and 52 New York state counties at its commencement in May. This ceremony also recognized the 280 graduates from August and December 2020.

•The University of Scranton announced two North Tonawanda residents were among those awarded undergraduate and graduate degrees at its May 23 commencement.