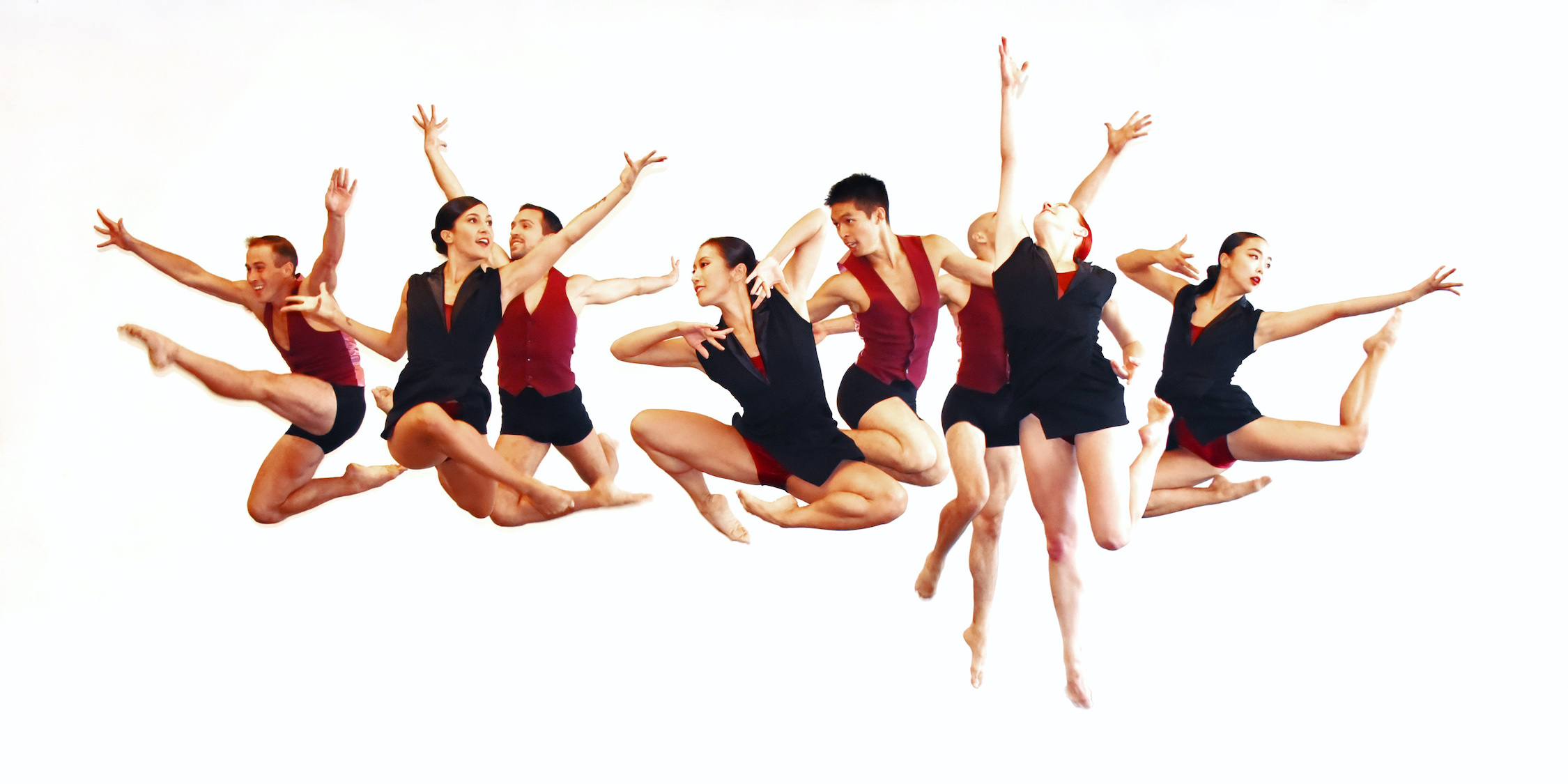 Artpark presents 'The Power of Niagara' by the Jon Lehrer Dance Co.

Artpark & Company welcomes “The Power of Niagara” by the Jon Lehrer Dance Co. on Saturday, July 17. The event begins at 8 p.m. on the site of Artpark’s recreated Gene Davis “Niagara 1979” painted parking lot.

A press release stated, “The internationally renowned Jon Lehrer Dance Co. will bring edge-of-your seat excitement to Artpark with a world premiere performance inspired by the power and majesty of Niagara. With JLDC’s trademark combination of artistry, athleticism and accessibility, this breathtaking performance will inspire and entertain, speaking to audiences of all backgrounds and dance experience.”

Tickets for the event are $10 at the Artpark box office and ticketmaster.com.

Collaborating on “The Power of Niagara” with Jon Lehrer will be set designer Dyan Burlingame and costume designer Laura Vanner. Both artists have worked extensively with JLDC and together they aim to create a true spectacle on the outdoor stage at Artpark. Music inspired by the Niagara Region as well as music that evokes the strength and beauty of water will create a soundscape to encompass the performers and audience.

"JLDC is so excited to return to Artpark with a world premiere tribute to the power, beauty and awesomeness of Niagara,” Lehrer said. “The choreography, set design, costumes and music will all come together to create a truly epic event that only Artpark could produce. We are so proud to continue our creative and collaborative partnership with Artpark, and to reconnect with all of our friends, fans and supporters throughout the region.” 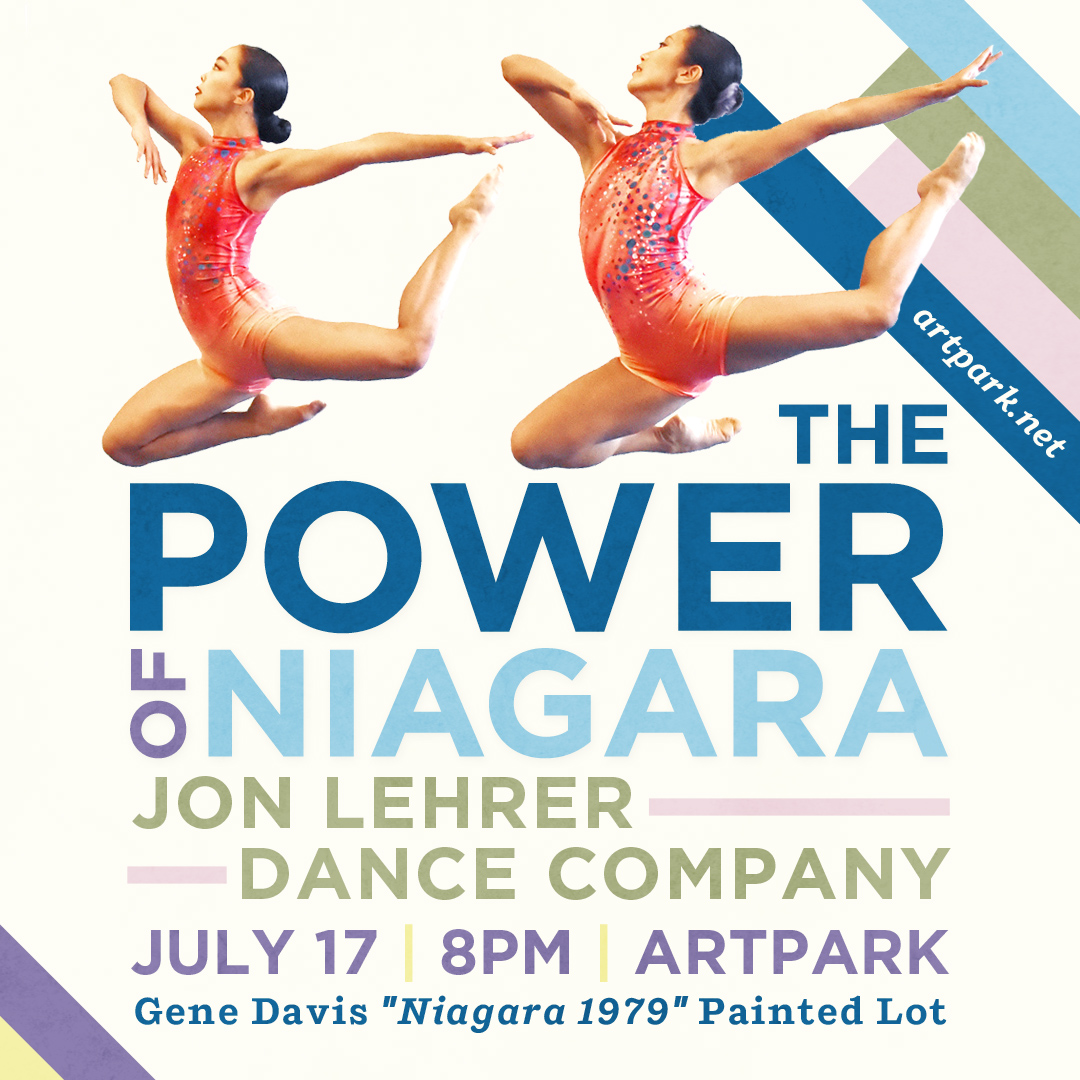 This performance is supported by the Regional Economic Development Council.

Visit https://www.artpark.net/ for more information on this and additional events coming soon to Artpark.

Lehrer started his company in 2007 in Buffalo and has received critical acclaim nationally and internationally. Under his artistic direction, the company showcases his unique choreography and embodies his definitive style. Lehrer’s extensive background in both the modern and jazz dance idioms fosters choreography that is organic, artistic, accessible and often humorous, reflecting life experience and the human condition.

Now based in NYC, the company continues to tour extensively, bringing its trademark artistic, athletic and accessible style to audiences worldwide. The company toured Europe in 2013, 2016 and 2018, and will return in 2022. JLDC toured Russia in 2012-14 and 2016, sponsored by the U.S. State Department in order to, “bring the best in American modern dance to the people of Russia.”