(Image courtesy of the Buffalo Sabres/Pegula Sports and Entertainment)

Granato was named the Sabres’ interim head coach on March 17 after serving as an assistant coach for parts of two seasons. 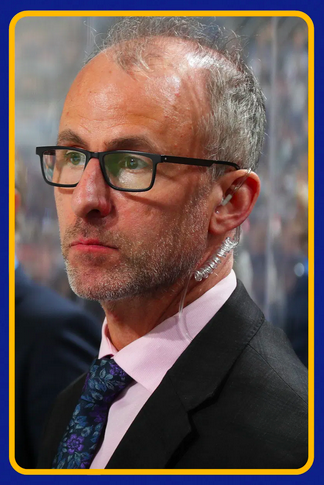 Granato served as a head coach in the AHL for the Worcester IceCats (2000-05) and Chicago Wolves (2008-10) and won the Louis A.R. Pieri Memorial Award in 2000-01 as the AHL’s most outstanding coach. He spent two seasons as general manager and head coach of the ECHL’s Columbus Chill before winning the Kelly Cup in his only season as head coach of the Peoria Rivermen in 1999-00.

Granato captured an NCAA Championship as a player with the University of Wisconsin in 1990.