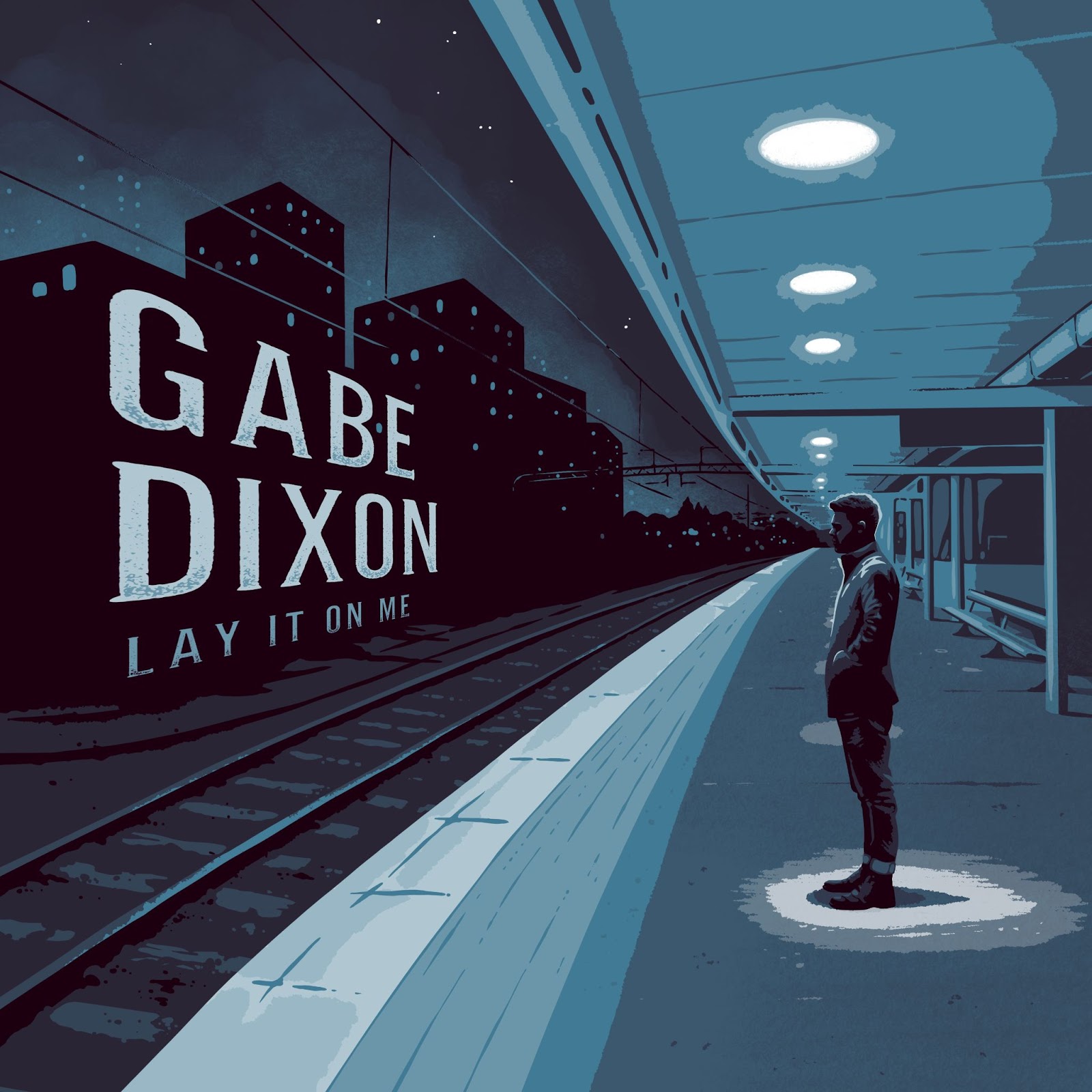 Gabe Dixon, "Lay It On Me" (Image courtesy of Missing Piece Group)

On Thursday, Gabe Dixon shared “I Got Your Love (You Got Mine),” a dreamy duet with Grammy Award-nominated artist Susan Tedeschi – and the latest release from his new album, “Lay It On Me” (out June 25). Dixon recently spoke about his inspiration for the R&B-tinged love song with Relix.

Listen to “I Got Your Love (You Got Mine)” via YouTube HERE.

“ ‘I Got Your Love (You Got Mine)’ is an uncomplicated love song that simply celebrates and affirms the good feelings in love and romance,” Dixon explains. “When it came to finding a duet partner for the song, I shot for the moon and asked my friend and bandmate in Tedeschi Trucks Band, Susan Tedeschi. I am so thankful that she said yes. She is such an amazing singer, and her vocals on this song are simply heavenly.”

Dixon’s third solo release, “Lay It On Me,” is described as “a bold, self-assured statement from an artist learning to trust his gut and embrace his instincts like never before.”

Dixon has previously shared two tracks from the album: the blissful debut single “Something Good” and the soulful title track “Lay It On Me.” He also recently spoke about the new music with The Boot and American Songwriter, who called it “one of the year’s most necessary, and therapeutic, releases.”

After getting his start playing keys as a teenager professionally around Nashville, Dixon studied classical piano at the University of Miami where he launched the Gabe Dixon Band with his then roommate Jano Rix (The Wood Brothers). The group released a string of acclaimed albums, garnering high praise from press and performing on “Jimmy Kimmel Live!” and “The Late Show.” Respected by critics and peers alike, Dixon also became a go-to for some of the biggest names in modern music, touring and performing with artists including Paul McCartney, Alison Krauss, O.A.R. and, most recently, Tedeschi Trucks Band.

“I’ve been on this journey of learning to believe in myself and my music for most of my life,” Dixon says. “I’ve spent quite a bit of my time playing in support of other artists’ visions over the years; but with this record, I’ve finally reached a place where I’m able to fully realize my own.”

“Lay It On Me” is available for presave HERE.