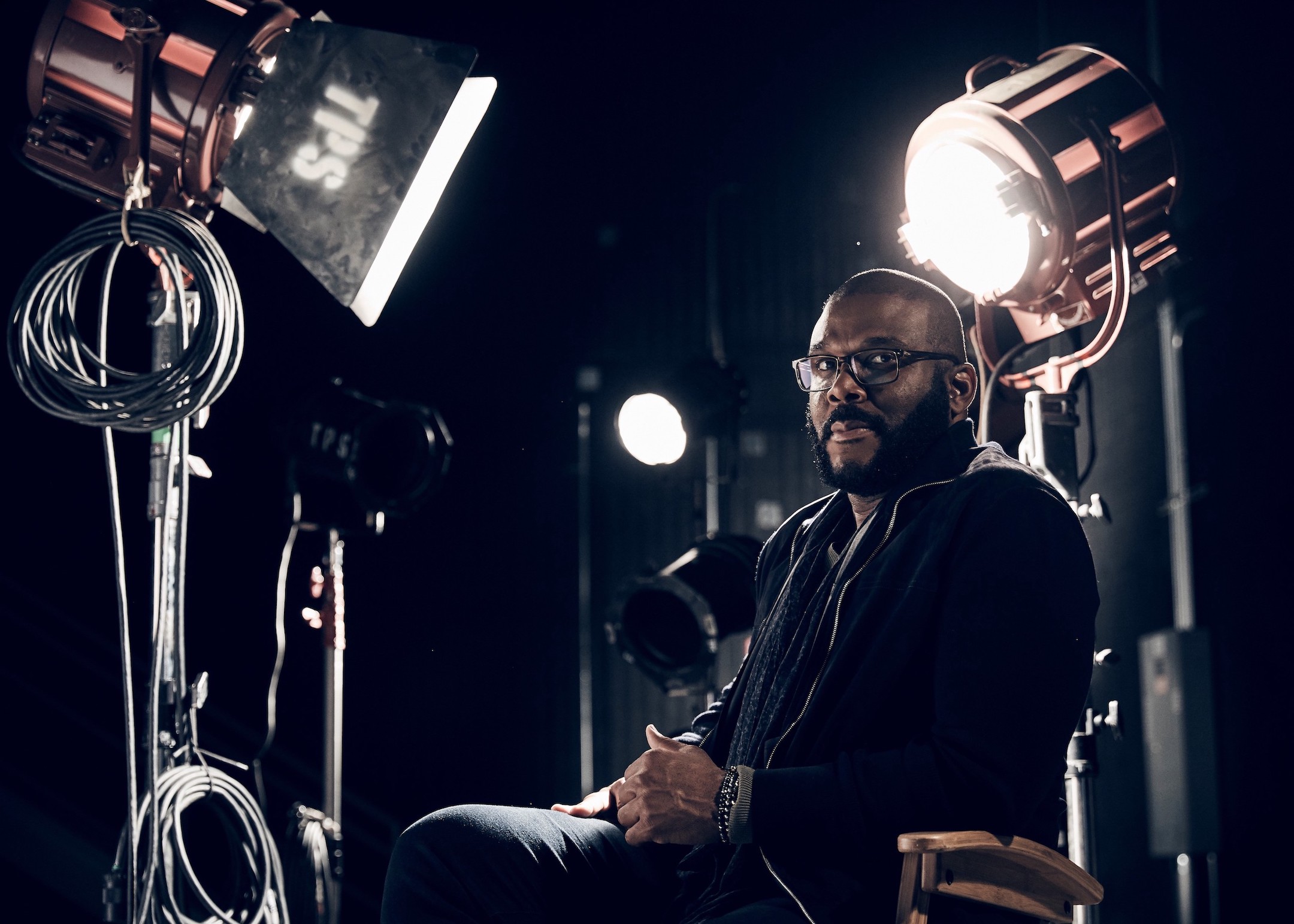 "A Madea Homecoming": Tyler Perry brings his beloved character out of retirement and to Netflix

Multihyphenate media mogul Tyler Perry brings his beloved character Madea out of retirement for a 12th installment, titled “A Madea Homecoming,” only on Netflix. The film is written, directed and produced by Perry.

“Madea” will be shot entirely at Tyler Perry Studios and released on Netflix in 2022.

This continues Perry’s work with Netflix following last year’s release of “A Fall From Grace,” which was seen by 39 million households in its first month. He is also writing, directing and producing “A Jazzman’s Blues” for Netflix. Starring Joshua Boone and Solea Pfeiffer, that film unravels 40 years of secrets and lies in a tale of forbidden love and family drama soundtracked by juke joint blues in the deep South.

Perry’s films, including 11 in the “Madea” franchise, have grossed over $1 billion at the North American box office.