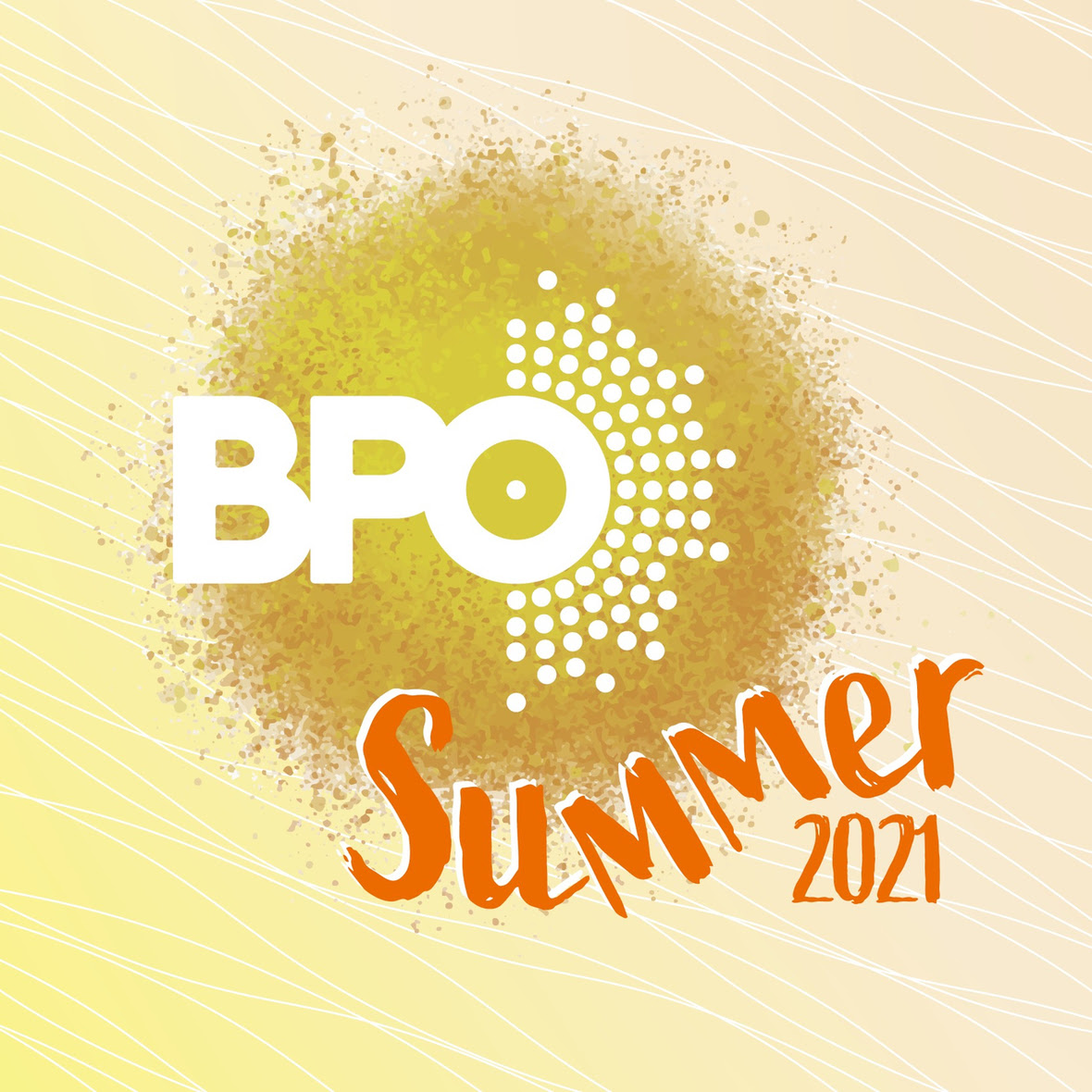 The BPO has a strong summer schedule. (Image courtesy of the Buffalo Philharmonic Orchestra)

On Thursday, the BPO stated, “Dedicated to providing beautiful music for the entire Western New York region and beyond, the Buffalo Philharmonic Orchestra announced a varied and exciting summer season that will once again bring live music to communities throughout Western New York, and shine the spotlight on smaller ensembles of its musicians.”

BPO clarinetist Patti DiLutis said, “We have really missed our audiences this past year. We are just so thrilled to be able to present live music for the entire Western New York community once again. It has never been clearer to us that a performance is not the same without the energy of our live audience”

The BPO kicks off the summer season in full Independence Day flare on Sunday, July 4 (8 p.m.), with a return to the Ellicottville Summer Music Festival. BPO Assistant Conductor Jaman E. Dunn leads a spirited patriotic program on the slopes, followed by a fireworks display. Tickets are available at ellicottvilleny.com.

In the summer of 2017, the BPO and Canada’s iconic band, The Strictly Hip, rocked Canalside with more than 15,000 people in attendance. In 2019, they sold-out Kleinhans Music Hall for a repeat performance. Now, with conductor Bradley Thachuk and producing team Twenty6 Productions, the forces join up once again for a one-night-only performance of “The Music of The Tragically Hip Performed by The Strictly Hip” with the BPO at Batavia Downs on Sunday, July 18. Celebrate the legacy of the band that defined rock for a generation. Tickets are on sale now at bataviaconcerts.com.

A trio of free concerts in the parks continue with red, white and blue pageantry as the BPO performs a patriotic program at the Clarence Town Park amphitheater on Tuesday, July 28; the Niawanda Park band shell on Sunday Aug. 1; and Bassett Park on Wednesday, Aug. 11, all with a start time of 7 p.m. Jaman E. Dunn conducts.

The BPO returns to Old Fort Niagara, a summer mainstay, on Sunday, Aug. 8 (7 p.m.), with an evening of bombastic favorites at the region’s oldest historic site. A grand fireworks display closes out the concert. Adult tickets are $25. Tickets for students of all ages (valid student I.D. required) and children over age 6 are available for $10. Children under age 6 attend free. A family-four pack – tickets for two adults and two children over age 6 – is available for $60. Tickets are available at bpo.org.

Those who are not quite ready to venture out for live performances can enjoy the BPO from the comfort of their living room, patio, or anywhere on the go by tuning in to weekly radio broadcasts presented in partnership with WNED Classical, each Tuesday at 7 p.m. beginning July 6. Maestro JoAnn Falletta presents the best of performances from the BPO archives and recording library, including Vivaldi’s “The Four Seasons” featuring BPO Concertmaster Nikki Chooi and J.S. Bach’s Brandenburg Concerto No. 3, Tchaikovsky’s “Serenade for Strings.” The full broadcast schedule is available at bpo.org/broadcast.

The BPO said it is “committed to the safety of its patrons, musicians, staff, volunteers and the community. The orchestra and its partners will continue to follow all local, state and federal health and safety guidelines as it pertains to summer performance venues. The latest safety and attendance protocols will be posted at bpo.org. Patrons are encouraged to check back for regular updates.”