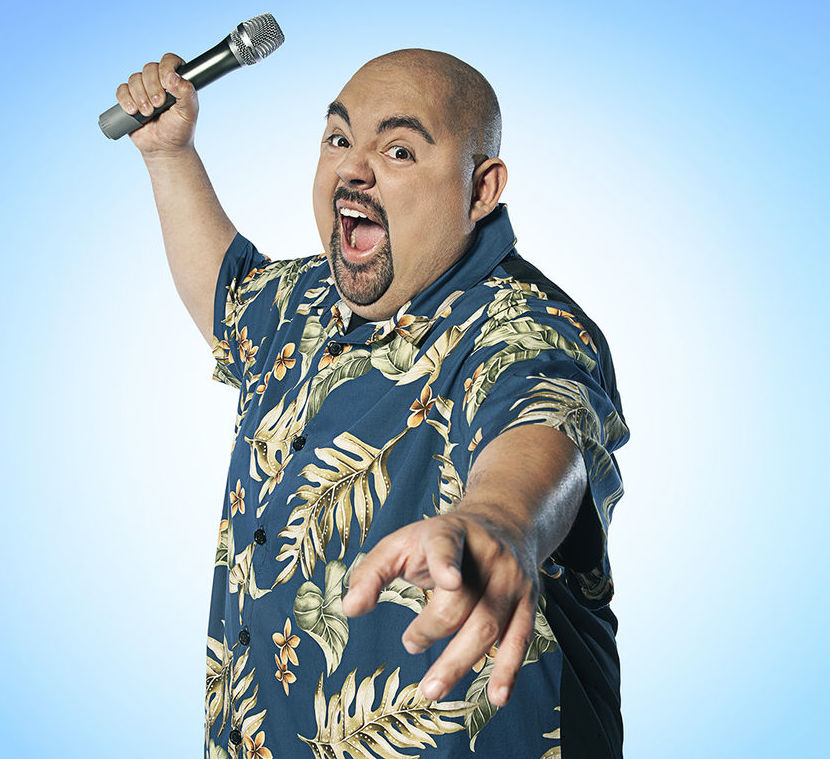 Gabriel "Fluffy" Iglesias is set to perform this summer in Western New York. (Photo by Paul Mobley/submitted by the Erie County Agricultural Society)

Gabriel "Fluffy" Iglesias, one of America's most successful stand-up comedians, will bring his “Beyond The Fluffy World Tour” to the 181st Erie County Fair’s Gusto Grandstand at 8 p.m. Friday, Aug. 20.

Performing to sold-out venues around the world, Iglesias was recently featured in The Hollywood Reporter's Top 40 Comedy Players of 2018 issue alongside comedy giants Jerry Seinfeld, Chris Rock and Lorne Michaels.

A press release noted, “The California native honed his comedic skills in biker bars and dives before becoming one of the most popular comics in the U.S. Unlike many in the stand-up world, Iglesias' globally appealing comedy stays mostly clean and his noncontroversial material appeals to audiences of all ages and walks of life. Gabriel’s stand-up comedy is a mixture of storytelling, parodies, characters and sound effects that bring his personal experiences to life.” 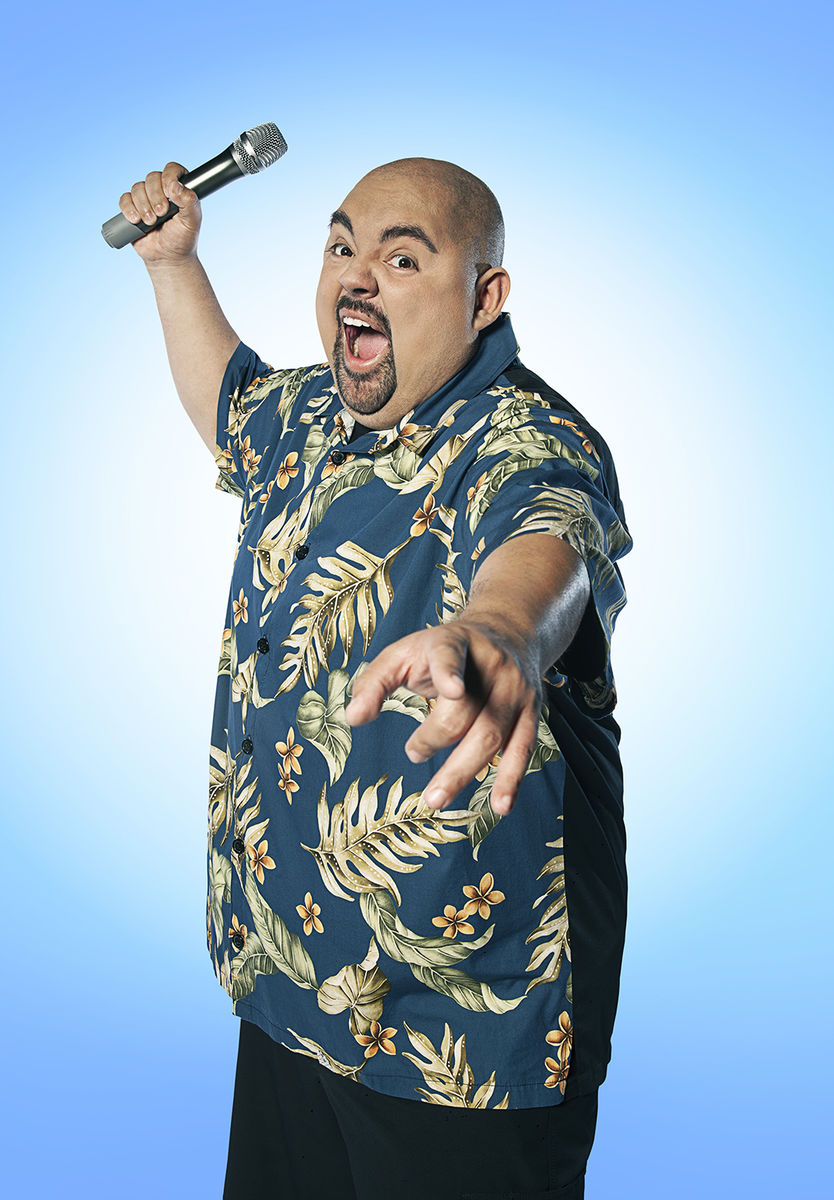 Gabriel "Fluffy" Iglesias is set to perform this summer in Western New York. (Photo by Paul Mobley/submitted by the Erie County Agricultural Society)

This year, there will be limited grandstand seats available due to state coronavirus restrictions and guidelines. Tickets will be available in pods of 2, 4 and 6 seats. For Iglesias, tickets will go on sale Thursday, July 1, at www.ECFair.org or by phone at 1-888-223-6000. Tickets include admission to the Erie County Fair on the day of the performance.