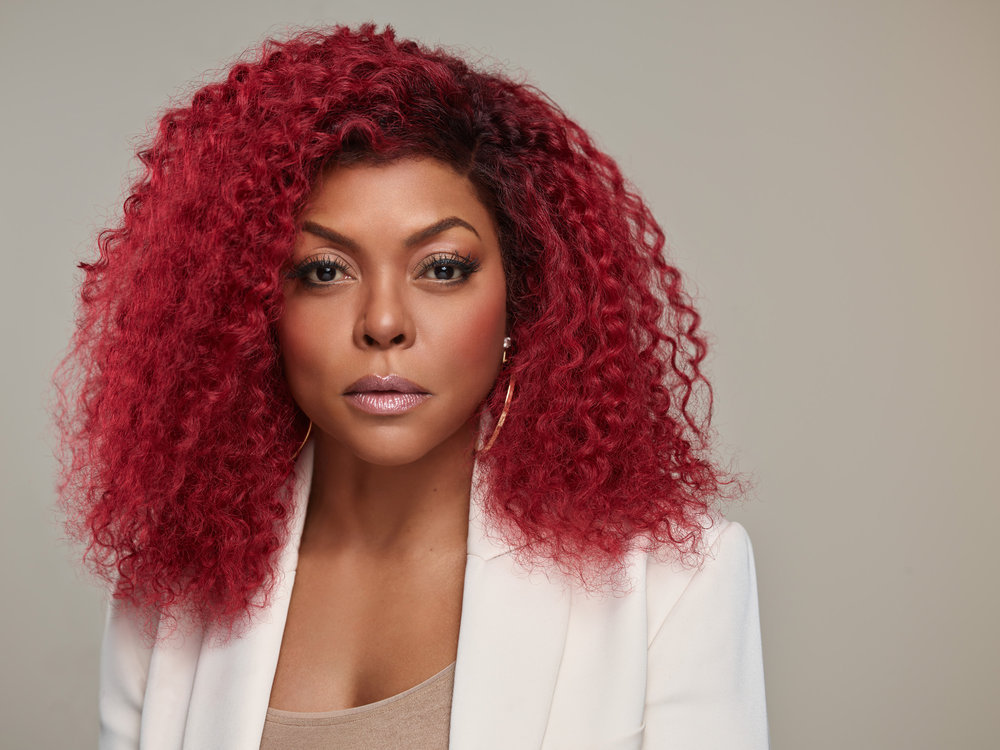 NBC’s holiday production of “Annie Live!” has landed Academy Award-nominated Taraji P. Henson to play its infamous queen of mean, Miss Hannigan. The award-winning actress will play opposite a soon-to-be-discovered young star as the network kicks off a nationwide casting search for the titular role of Annie. The live production of the beloved Tony Award-winning hit musical will air Thursday, Dec. 2 on NBC.

“When we decided to bring back NBC’s holiday musical tradition, we were looking for something that was critically acclaimed and universally beloved – and while that’s definitely the case with ‘Annie,’ it absolutely applies to Taraji as well,” said Susan Rovner, chairman, entertainment content, NBCUniversal Television and Streaming. “Watching her take on this iconic role will be a thrill that has all the makings of must-watch television.”

Henson said, “Carol Burnett, who brought Miss Hannigan to life in the classic 1982 movie, is someone I have studied and idolized as far back as I can remember. So when the opportunity came to me to join NBC and this incredible group of producers, I jumped! Carol, I hope to do you proud!”

The search is on for a young, future star of any ethnicity to bring optimism, spunk, honesty and a wisdom beyond their years to the classic role. Auditions will happen virtually, so Annie hopefuls from all over should get ready to bet their bottom dollar and visit https://castittalent.com/Annie_Live for more information and a link to upload their audition. Rehearsals will be in October/November in New York.

“Annie Live!” will be executive produced by Robert Greenblatt, Neil Meron and Alex Rudzinsky, with Lear deBessonet and Rudzinski sharing the directing duties. Choreography will be led by Sergio Trujillo. Paul Tazewell will design costumes. Jason Sherwood will orchestrate production design. Stephen Oremus will oversee the music direction. The live event is being produced by Chloe Productions.

“Annie” is one of the most beloved and biggest hits in Broadway history and the winner of seven Tony Awards, including Best Musical. It has been licensed and performed in 50 countries and translated into eight languages. Based on the Harold Gray comic strip “Little Orphan Annie” that debuted in 1924, the musical premiered on Broadway in 1977 and initially ran for over four years.

Henson is an award-winning actress, producer, activist and a best-selling author. Named by Time as one of the 100 Most Influential People in the World, she won the Golden Globe, the SAG award, and the Critic’s Choice Award for her performance as Cookie Lyon in the series “Empire.” First acclaimed for her work in the breakout film “Hustle & Flow,” she received an Oscar nomination for her role in David Fincher’s “The Curious Case of Benjamin Button.”