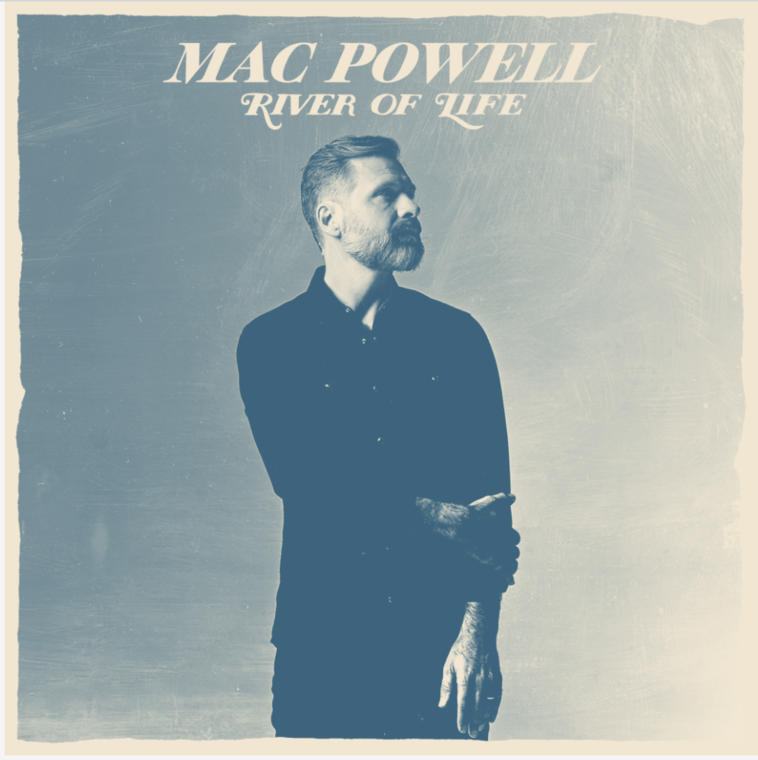 Mac Powell, former frontman of the four-time Grammy Award-winning band Third Day, has released his new song, "River of Life.” It is from his forthcoming solo album, which will be on his new label Capitol Christian Music Group.

A press release noted, “This upbeat anthem is the perfect song as summer begins.”

"It’s interesting that within the medical community the bloodstream is called the 'River of Life,' " Powell said. "We as believers know that our true life comes from the grace and mercy of Jesus – poured out from his sacrifice on the cross. In John Chapter 4, Jesus shares with the woman at the well, everyone who drinks this water will be thirsty again, but whoever drinks the water I give him will never thirst. Indeed, the water I give him will become in him a spring of water welling up to eternal life. Let us all partake in this ‘river of life’ that is given by our savior!"

Powell's vocal prowess is known all over the world from his years with Third Day. He brings his decades of experience and soulful delivery of heartful and relatable lyrics to this new song and upcoming album.

During the last year, Powell continued to share his music safely with fans as part of the “Drive-In Theatre Tour” with Steven Curtis Chapman and Michael W. Smith, and this spring with Zach Williams and newcomers CAIN. He's been performing the new song on tour to a rave reaction from concertgoers.

Powell, originally from Alabama, moved to Atlanta as a sophomore in high school. There, he would co-found Christian rock band Third Day. Throughout their nearly three-decade career, the band sold over 10 million albums, earned four Grammy Awards, one American Music Award, 24 Dove Awards, and was inducted into the Georgia Music Hall of Fame.

Since Third Day’s farewell tour in 2018, Powell has released a country album, “Back Again,” under the banner “Mac Powell & The Family Reunion.” He is currently working on his debut solo Christian album.