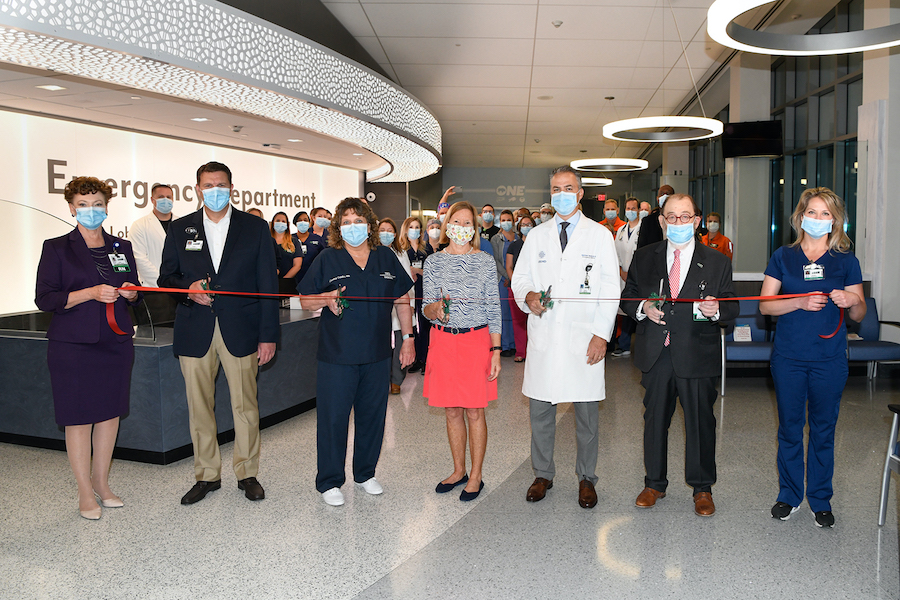 Erie County Medical Center Corp. on Wednesday commemorated the first anniversary of the opening of the institution’s $55 million KeyBank Trauma and Emergency Department, which doubled the size of the previous 40-year-old facility and features state-of-the-art technology and equipment for the region’s only level I adult trauma center.

Since it opened to patients on June 2, nearly 70,000 patients have been care for in the new facility. The project raised $15,050,717 from private philanthropy and received a $10 million award from New York state.

Jonathan A. Dandes, ECMC Corp. board chairman, said, “On the first anniversary of the opening of this truly remarkable facility, we again express our most sincere admiration and gratitude to emergency department caregivers who – day-in, day-out -provide lifesaving care for our friends, relatives and neighbors throughout Western New York. Further, we are deeply thankful to all of the donors to the capital campaign that helped make this project possible. Every donation, large or small, made a difference in our ability to build the most state-of-the-art trauma and emergency department in our region and beyond. As chair of the project’s capital campaign, I can say without qualification that our first major solicitation for public support of any capital project in ECMC’s esteemed history was an overwhelming success.” 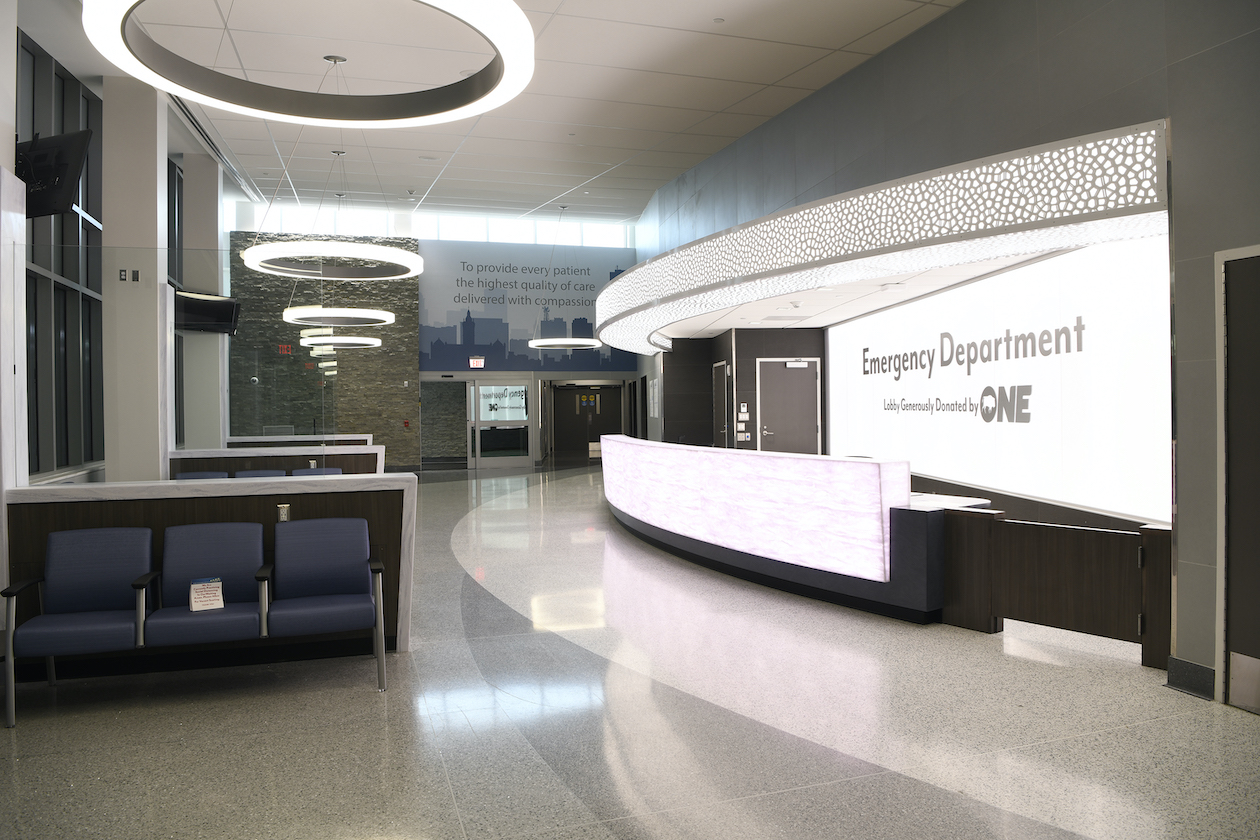 ECMC Corp. President and CEO Thomas J. Quatroche Jr., Ph.D., said, “From the very beginning of planning for the future KeyBank Trauma and Emergency Department, our process was one of inclusion, collaboration and cooperation. Working closely with our emergency department clinicians, our goal was to design a new facility that met their needs and expectations, while always keeping patient care as our guiding principle. Thanks to their input, the support of our community and the guidance of our board of directors, we managed to complete this project as the COVID-19 pandemic dominated our region, as well as across the country. Yet, despite that significant challenge, and thanks to everyone involved, we kept the completion and eventual opening of the facility on schedule. As I have said previously, our emergency department clinicians have always provided national best-in-class care and now they have a national best-in-class facility to match their excellence.” 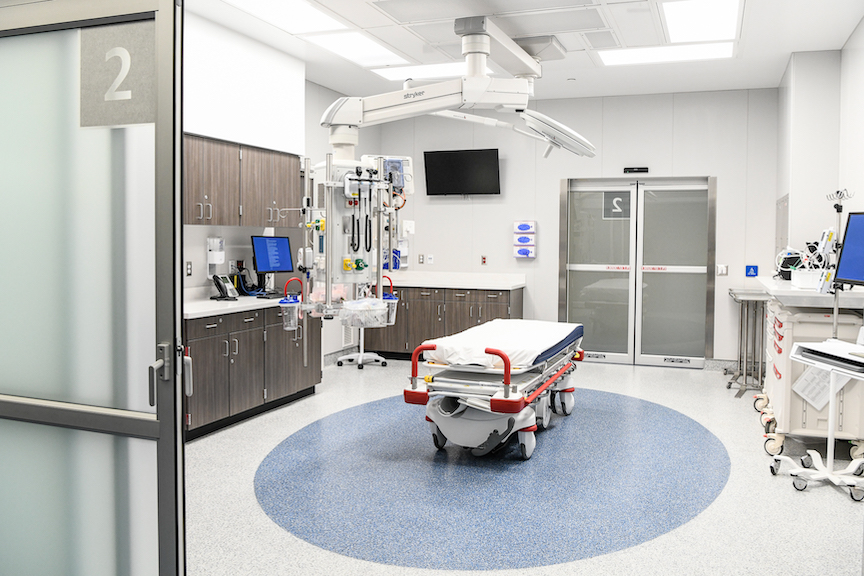 ECMC Chief of Emergency Medicine Dr. Michael A. Manka Jr. stated, “My colleagues and I are deeply grateful to the community for their support of this project, as well as their incredible generosity and thoughtfulness throughout the pandemic. Opening a new emergency department under any circumstance has inherent challenges, but to do so in the midst of the COVID-19 pandemic created additional complications. Nevertheless, our frontline caregivers rose to that challenge, as they continue to do, to ensure that we provide the highest level of care to every patient. I am extremely proud of our entire emergency department team for successfully opening the new KeyBank Trauma and Emergency Department.” 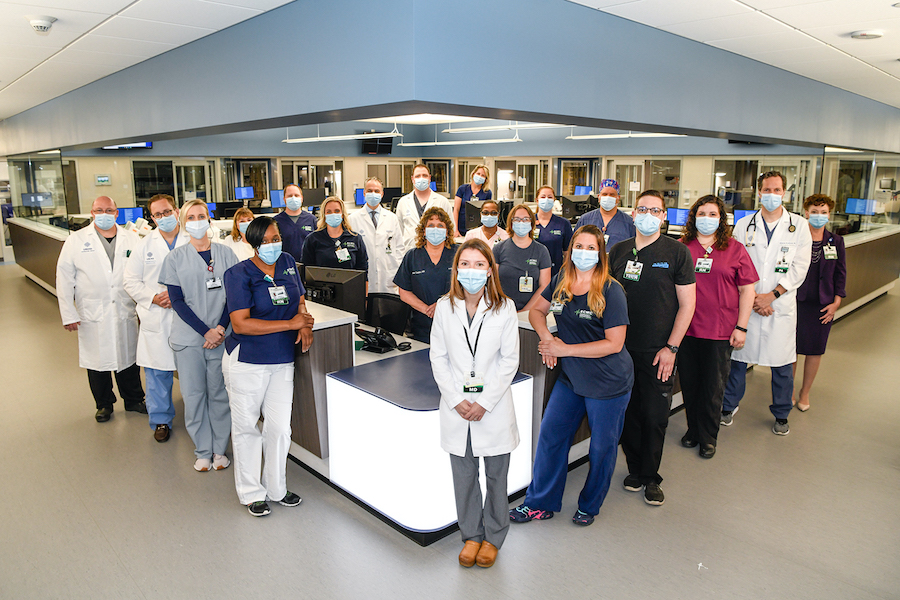