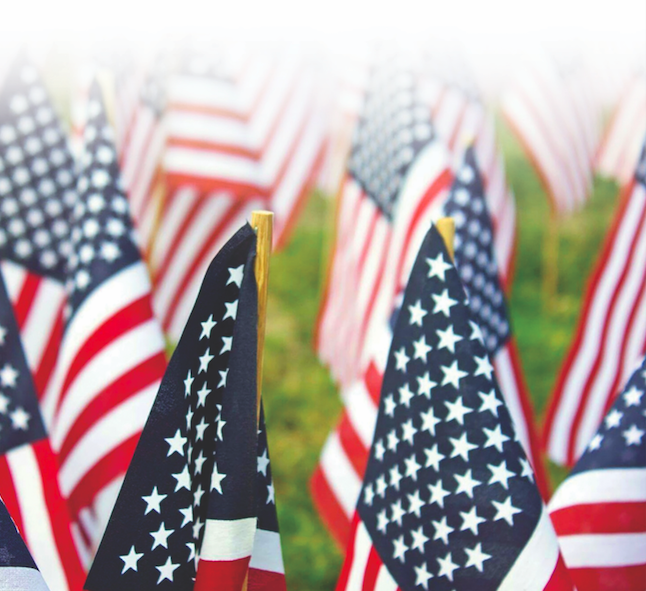 The multifaceted program will feature a number of activities: welcoming remarks by Post Cmdr. Ed Jackson; performances of “O Canada” and “The Star Spangled Banner” by Lew Custode; prayers by Chaplin Gerald Tubinis, followed by remarks from Jackson; a wreath-laying ceremony by post and auxiliary members followed by in-memorium recognition of recently passed; a performance of “Amazing Grace” by Kate Myers; a reading of the Gettysburg address by Judge Advocate Kurt Mieth; a performance of “The Battle Hymn of the Republic” by Bill Siddall; remarks and a wreath-laying by Town of Porter Supervisor John “Duffy” Johnston and Village of Youngstown Trustee Mark Fox; taps by Custode; a performance of “America the Beautiful” by Siddall; and closing remarks by Jackson.

The program is open to the public.

The town will hold a celebration at its veterans memorial behind Town Hall at 11 a.m. Supervisor Don MacSwan will sell copies of his book “Doc,” authored by his son, Shawn MacSwan, for $10. All proceeds will go to the Wheatfield Veterans Memorial Committee, which spearheaded the relocation and renovation of the town’s memorial.

On Sunday, May 30, the United Veterans’ Council of the Tonawandas will hold a service on the Renaissance Bridge. Traffic to the bridge will be closed from 11:30 a.m. to 12:45 p.m. The service will run from noon until 12:30. Masks and social distancing will be in effect.

There will not be a parade this year due to lack of marching units and very few people along the parade route. The group hopes to see the parade return next year.

The Town of Niagara Lions and Lioness Clubs will host their annual ceremony at the newly constructed memorial in Veterans Memorial Community Park, 7000 Lockport Road. It will begin at 11 a.m. Resident and trumpet musician Joe Pasquantino will perform “The Star Spangled Banner” and taps. Pastor Ron Maines of the Forestview Church of God will provide opening and closing prayers.

Memorial wreaths will be placed next to the monument by the presidents of the Lions and Lioness Clubs as well as Girl Scout troops 70055, 70030 and 70047. Boy Scout Troop 841 will provide the color guard. Mackenzie Gilmore will perform “God Bless America.” Boy Scout Gabriello Casilio will lead all in reciting the Pledge of Allegiance. The guest speaker is resident Michael Martino, a U.S. Air Force veteran.

Following the ceremony, attendees are invited to view the World War II service cloth sewn in 1945 by 14 town women. It contains the names of 148 men and two women from the town who served in WWII.

On Saturday, May 29, members of the American Red Cross Service to the Armed Forces volunteer committee will gather at 10:30 a.m. at Riverdale Cemetery to clean up and plant flowers surrounding veterans gravesites purchased by the former Niagara Falls chapter in 1919.

With 82 sites total, the graves in section four of the cemetery surround an American Red Cross monument and were purchased for unclaimed war veterans of World War I.