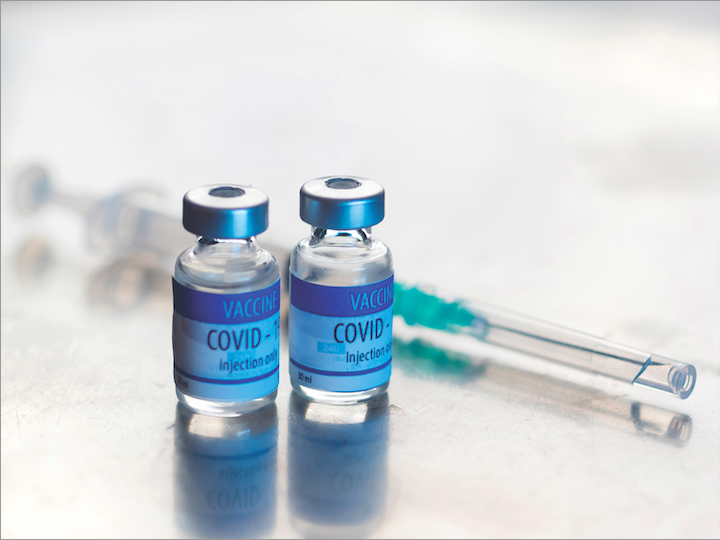 How to reduce COVID-19 vaccine hesitancy? UB experts weigh in

Widespread vaccine distribution in the United States has been among the country’s most successful public health programs, according to David Herzberg, a professor of history in the University at Buffalo College of Arts and Sciences. And though these programs have nearly wiped out many viruses responsible for causing virulent diseases, Herzberg says vaccine concerns and hesitancy, especially as they relate to COVID-19, are not new. They have been around as long as there have been vaccines.

“In our current circumstances, it may be reassuring to know that, while political struggles over vaccines have often raised legitimate issues about medical authority and democratic citizenship, they have not raised legitimate reasons to fear vaccines themselves,” says Herzberg, an expert on the history of vaccination in the U.S. “Worry about unequal or irrational vaccine distribution; be enraged about unequal exposure to COVID-19 risks and access to treatment; but make that vaccination appointment.”

Many people, however, aren’t making an appointment, according to the Centers for Disease Control and Prevention, which maintains a public database that maps COVID-19 vaccine hesitancy rates across the country.

That hesitancy inspires a question about how information is communicated and what factors might improve the efficacy of COVID-19 vaccine messaging. Herzberg is among a group of UB faculty experts across various disciplines who contributed their expertise to responding to that question.

The risks of COVID-19 greatly outweigh the risks of any of the approved vaccines, but widely publicized claims of dangers related to other vaccines such as MMR continue to linger in popular culture despite being universally debunked, says Hanna Grol-Prokopczyk, an associate professor of sociology at UB.

She says the collective voice of the mainstream medical community might not be enough to ease vaccine hesitancy.

Grol-Prokopczyk points to a history of mistrust of the medical establishment among minority populations due to an equally long history of trust-shattering racist medicine, such as the Tuskegee Syphilis Study, that has continued in many forms through the 20th century and into the present. She recommends that trusted local figures join with medical authorities in spreading the message about the COVID-19 vaccine.

“Even people who do not trust ‘outsiders’ are often receptive to learning from and following the example of ‘insiders,’ ” says Grol-Prokopczyk, an expert in medical sociology. “Finding respected local community members and leaders ─ clergy, athletes or teachers, for example ─ who can encourage and model vaccination may be more effective than preaching about vaccine safety from on high.”

It’s these community leaders who can also set a tone that quietly harmonizes competing voices that might otherwise be overwhelming.

“Information accessibility is key, especially to marginalized populations,” says Helen Wang, an associate professor of communication who specializes in health communication and promotion. “We can reduce uncertainty and anxiety by consistently and effectively considering things like literacy level, word choice and relatable images in order to provide accurate and detailed descriptions about vaccination sites, procedures, and possible side effects to help people be better prepared.”

Empathy is critical, according to Yotam Ophir, an assistant professor of communication whose research interests include misinformation in the areas of health, science and politics.

“We’re a divided society,” Ophir says. “It’s becoming harder for us to communicate across disagreements, and people tend to shut down when we attack them for their beliefs and choices. When communicating with those who are hesitant or refuse vaccination, remember that respect will be key to a successful discussion and negotiation.”

Empathy takes on even greater importance when communicating to an audience that has experienced trauma.

“It’s important to keep in mind that a lot of people have valid reasons for not trusting authority figures,” says Elizabeth Bowen, an associate professor of social work. “Public health providers need to listen to these individuals and communities. Don’t assume you already know the reasons why someone is hesitant to receive the vaccine.”

“Listen and have a conversation around it,” she says.