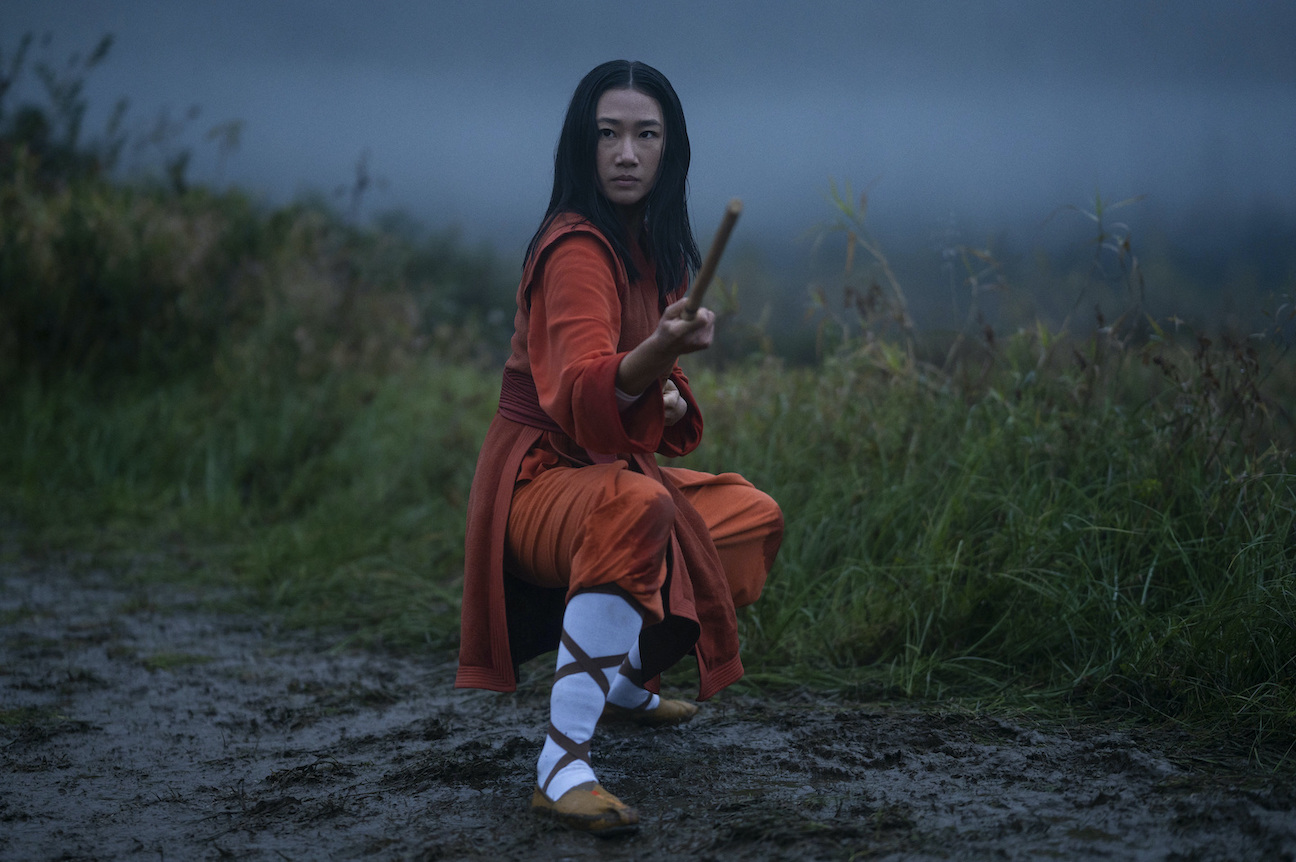 After its premiere last month, ‘Kung Fu’ picked up for a 2nd season

Ahead of its season 2 debut on Tuesday, Aug. 10, ‘DC’s Stargirl’ ordered for a 3rd season

The CW Network has renewed two more series for the 2021-22 season, including a second season of “Kung Fu” and a third season of “DC’s Stargirl,” it was announced by Mark Pedowitz, chairman and CEO, The CW Network.

“We are beyond proud to continue to share the stories of Nicky Shen and Courtney Whitmore, two strong, powerful young women at the center of this new generation of hit shows for The CW in ‘Kung Fu’ and ‘DC’s Stargirl,’ ” Pedowitz said. “While each boasts remarkable talent on both sides of the camera, ‘Kung Fu’ and ‘DC’s Stargirl’ have not only treated fans to some visually stunning action and high-flying heroics, but they also both strike very powerful emotional chords as they delve into the family dynamics and personal relationships at their core, and we are so excited to see what happens next.”

The premiere episode of “Kung Fu” has been seen by a gross audience of more than 3.5 million viewers, including delayed L+7 viewership on The CW as well as encore weekend airings on its affiliated stations and sister cable network TNT. “Kung Fu” saw its audience grow in week two on an L+7 basis. Last year’s series premiere of “DC’s Stargirl” was The CW’s most watched summer debut in six years. Season two of “DC’s Stargirl” premieres Tuesday, Aug. 10 (8-9 p.m. ET/PT).

In “Kung Fu,” a quarter-life crisis causes a young Chinese American woman, Nicky Shen (Olivia Liang), to drop out of college and go on a lifechanging journey to an isolated monastery in China. But when she returns to San Francisco, she finds her hometown is overrun with crime and corruption and her own parents, Jin (Tzi Ma) and Mei-Li (Kheng Hua Tan), are at the mercy of a powerful triad. Nicky will rely on her tech-savvy sister Althea (Shannon Dang) and Althea’s fiancé Dennis (Tony Chung), pre-med brother Ryan (Jon Prasida), assistant district attorney and ex-boyfriend Evan (Gavin Stenhouse), and new love interest Henry (Eddie Liu) – as well as her martial arts skills and Shaolin values – to protect her community and bring criminals to justice … all while searching for the ruthless assassin who killed her Shaolin mentor, Pei-Ling (Vanessa Kai) and is now targeting her.

The CW drama series “DC’s Stargirl” follows high school sophomore Courtney Whitmore (Brec Bassinger) and her stepfather, Pat Dugan (Luke Wilson), as she leads an unlikely group of young heroes to take on the legacy of DC’s very first superhero team, the Justice Society of America. In the thrilling second season, Courtney and her friends take on one of the most frightening adversaries in DC’s mythology – the dark entity of corruption known as Eclipso.

The series focuses on the character that started creator Geoff Johns’ career as a comic book writer when he created her in 1999, lovingly inspired by his late sister who was killed in a 1996 plane crash.

Specific premiere dates for each series will be announced at a later time.

Like all of The CW’s upcoming new shows, every episode of “Kung Fu” and “DC’s Stargirl,” as well as the current seasons of “Batwoman,” “Nancy Drew,” “Superman & Lois” and “Walker,” will be available to stream on The CW’s free digital platforms (The CW app and CWTV.com) following broadcast on The CW Network.