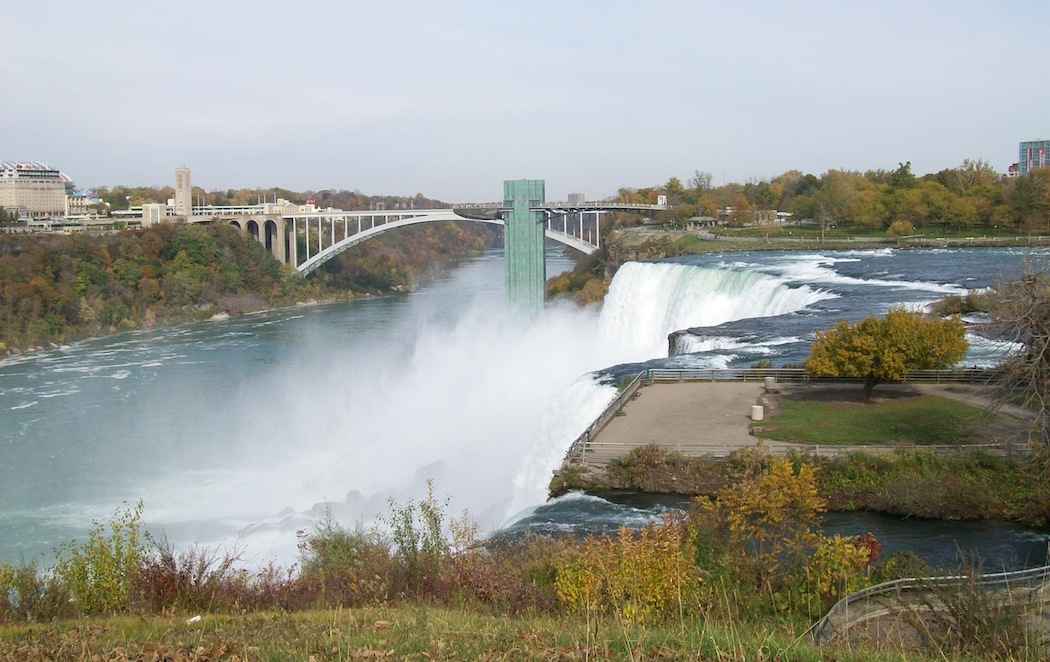 The new fund, which seeks to award at least $10 million in projects, is part of Gov. Andrew Cuomo’s Buffalo Billion initiative.

“The Niagara Falls Strategic Economic Development Fund will leverage recent investments in the city’s waterfront and downtown to create better connections to nearby neighborhoods,” ESD Acting Commissioner and President and CEO-designate Eric Gertler said. “The fund aims to reenvision and reinvigorate this broader, interconnected area as a destination for residents, businesses and tourists.”

ESD, USA Niagara and the City of Niagara Falls will host a virtual information session at 6 p.m. for stakeholders in the project target areas to learn about project origins, goals, outcomes and process. Participants will also learn about how they can participate in the process through digital project idea submissions. Register for the stakeholder information meeting here.

Through the establishment of program goals, an analysis of economic and land use data, review of past investments, and in-depth stakeholder engagement, ESD and its subsidiary USA Niagara Development Corp. (USAN), in partnership with the City of Niagara Falls and University at Buffalo Regional Institute (UBRI), are developing a portfolio of catalytic projects aimed at improving economic conditions in the City of Niagara Falls. The fund will support these projects.

A press release stated, “Since 2011, New York has invested more than $315 million in the City of Niagara Falls in a concerted effort to realize and expand the economic benefits of its nearly 9 million annual visitors. Investments in downtown Niagara Falls have included: upgrades to Niagara Falls State Park; revitalization efforts including eight new hotels and the restoration of Old Falls Street; and the strategic acquisition of a number of key underutilized properties for new mixed-use development. In addition, the state has completed the transformational removal of the Robert Moses Parkway, creating a 140-acre unbroken, fully accessible ribbon of green space that maximizes uses along the city’s 10-mile waterfront on the upper Niagara River and Niagara Gorge and reconnects the city to the waterfront. North Main Street was also named a NYS Downtown Revitalization Initiative winner, and is leveraging the removal of the parkway and investments in the Underground Railroad Heritage Center and Niagara Falls Train Station to recreate a strong business district reconnected to the Niagara Gorge.”

Mayor Robert Restaino said, “The areas for capital investment envisioned by this fund will expand the opportunities in critical neighborhoods adjacent to or within walking distance of our downtown tourist sector. This will continue the momentum that is driving investment interest in Niagara Falls. Our city appreciates the continued interest and investment in Niagara Falls by the governor and state officials recognizing the importance of our community to the entire region.”

ESD is New York’s chief economic development agency. Its mission is “to promote a vigorous and growing economy, encourage the creation of new job and economic opportunities, increase revenues to the state and its municipalities, and achieve stable and diversified local economies.” For more information on Regional Councils and Empire State Development, visit www.regionalcouncils.ny.gov and www.esd.ny.gov.