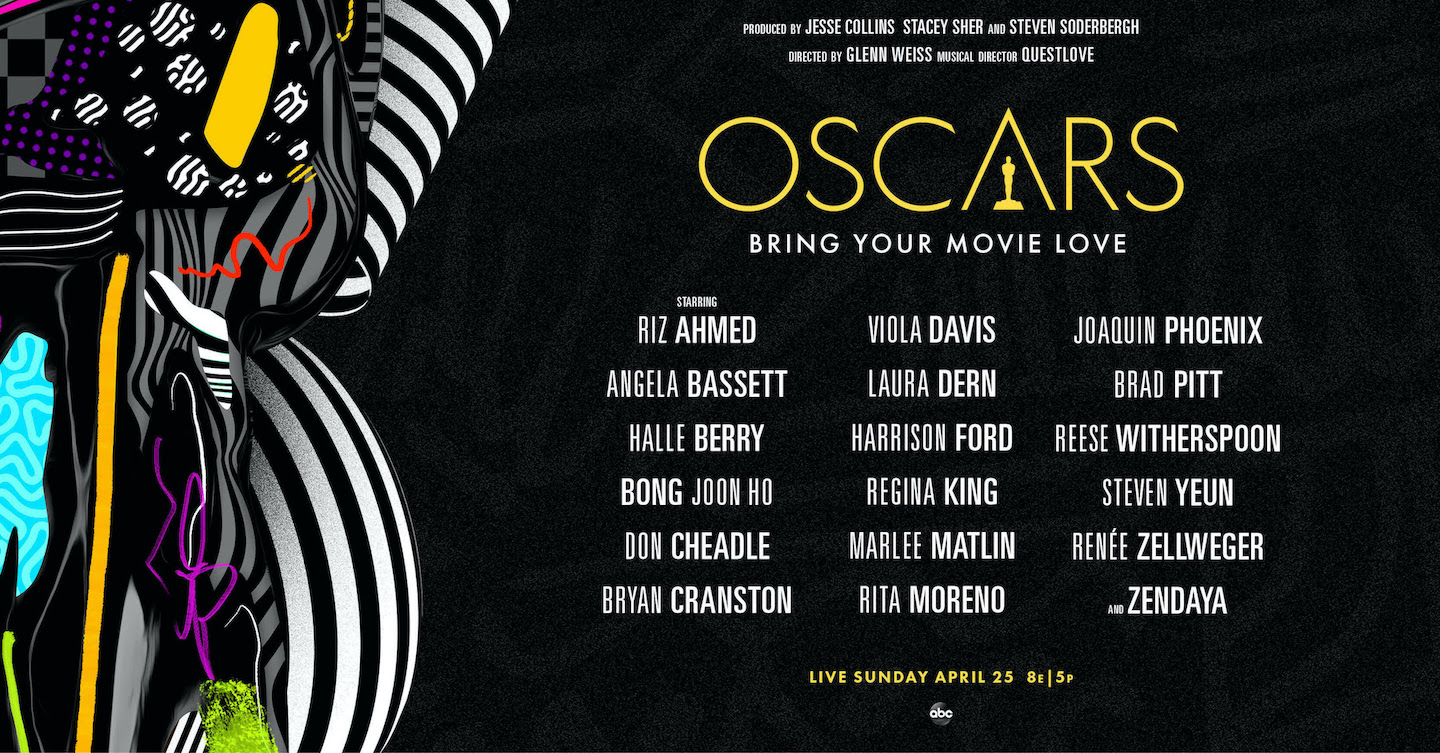 “We’re thrilled Viola and Riz have joined our cast. Even though they are nominees, we really felt they needed to be a part of our Oscar ensemble,” Collins, Sher and Soderbergh said.

“Surprise! We’re so excited to welcome Steven to the crew, and he completes our Oscars cast. No, really, this is it,” Collins, Sher and Soderbergh said.

The 93rd Oscars will be held at Union Station Los Angeles and the Dolby Theatre at Hollywood & Highland Center in Hollywood, and international locations via satellite. “Oscars: Into the Spotlight” will air live on ABC at 6:30 p.m. ET. The Oscars will be televised live on ABC at 8 p.m., and in more than 200 territories worldwide. “Oscars: After Dark” will immediately follow the Oscars show.