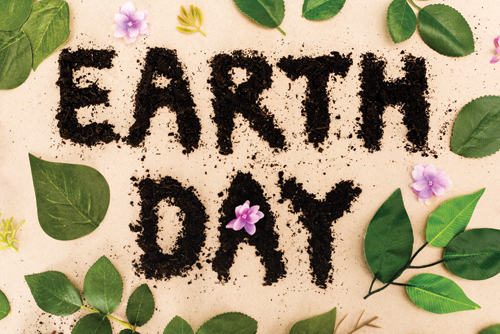 As the country recognizes Earth Day, Congressman Brian Higgins is pushing for the federal government to take action to protect the planet by increasing its investment in the Great Lakes – the largest source of fresh water in the world. Higgins, a member of the bipartisan Great Lakes Task Force, and other members are asking budget appropriators to fund the Great Lakes Restoration Initiative for fiscal year 2022 at $375 million – a $45 million increase over FY2021 funding levels.

Higgins said, “Historically polluted waterways, like the Buffalo River, caused by years of toxic dumping inspired a public movement for change leading to the first Earth Day in 1970, and passage of the Clean Water and Clean Air acts a short time later. We have come a long way in the last 50 years, but there is still work ahead of us to cleanup, restore and protect our water. Funding the Great Lakes today provides a significant economic return on investment and builds safer and healthier communities for generations to come.”

The Great Lakes Restoration Initiative was created in 2010, as an amendment to the Clean Water Act, as a binational, multiagency effort to protect and restore the ecosystem of the lakes. Since 2010, over $3.8 billion has been invested in Great Lakes cleanup through the program.

A press release noted, “Under the previous administration, Great Lakes funding was at risk of drastic cuts or complete elimination, but each year Congressman Higgins fought to protect the funding. The Great Lakes Restoration Initiative has invested over $72.672 million in federal funding supporting more than 125 projects in Congressman Higgins district. These investments are contributing to the restoration of the Buffalo and Niagara rivers, and advancing revival of the Buffalo and Niagara Falls waterfronts.”

The University at Michigan released a study in 2018 that found every dollar invested in the Great Lakes yields, on average, $3.35 in economic activity; in Buffalo, the rate of return is even higher, delivering $4 for each dollar invested in Western New York.

The GLRI program was funded at $475 million in its first year, 2010, but has hovered around $300 million annually every year since. The Great Lakes Restoration Initiative Act approved by Congress last year and signed into law reauthorizes GLRI through FY2026 and proposes incremental annual increases in GLRI funding, which must be appropriated, getting back to the $475 million level by FY26.