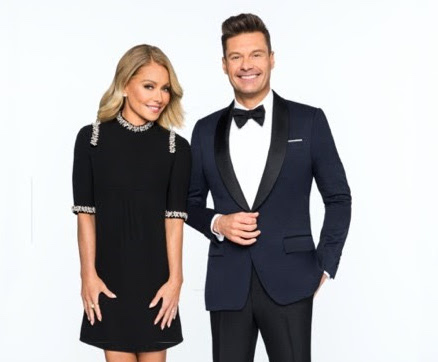 ‘Live’ to feature first interviews with winners, fresh off the Oscar stage

Movie fans from all over the world eagerly anticipate the biggest night of the year, “Oscar Sunday,” with the 2021 edition airing this weekend. On Monday morning, April 26, another tradition continues with Kelly Ripa and Ryan Seacrest and “Live’s After Oscar Show,” airing at 9 a.m. on WKBW-TV Channel 7.

The 93rd Oscars promise to be unlike any that have come before, and the “Live” team is pivoting coverage to work within the COVID-19 parameters of the Academy of Motion Picture Arts and Sciences. To meet the challenges of this extraordinary year, “Live’s After Oscar Show” will attend the festivities virtually. And in keeping with the Oscars’ theme of “Bring Your Movie Love,” “Live’s After Oscar Show” 2021 is a love letter to the world of film both past and present, as well as a salute to the legendary awards broadcast, showcasing the top highlights from Hollywood’s most exciting night.

As always, the show will be the first to speak with the winners after they accept their Oscar statuettes, with Ripa and Seacrest as their first interview after walking off the stage, capturing the emotions and excitement as the artists experience the most thrilling moments of their careers.

In addition, Ripa and Seacrest will recap the iconic Oscars red carpet and the glamorous looks of the nominees, presenters and other participants. Joining the “Live” hosts will be Emmy-winning television star, bestselling author and style superstar Carson Kressley and “EXTRA” correspondent, fashion blogger and Miss USA 2019, Cheslie Kryst. 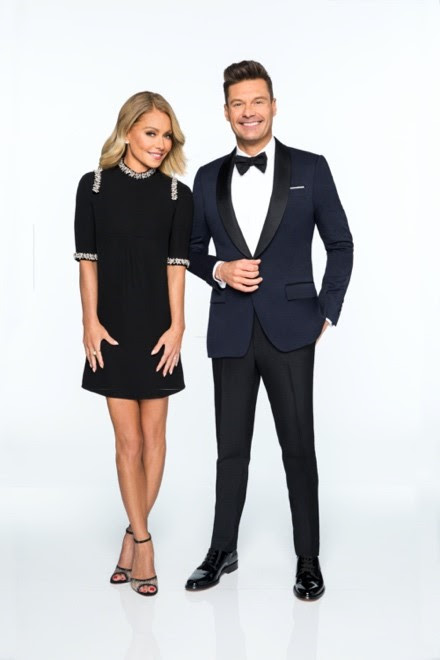 Of course, no “After Oscar Show” is complete without one of “Live’s” video tributes, and on April 26, Ripa and Seacrest will kick off the program with an epic celebration of the movies. The broadcast also will include a video valentine to the cinema, with luminaries such as Cynthia Erivo, Arsenio Hall, Kristin Chenoweth, Dylan McDermott, Jimmy Kimmel, David Muir, Lionel Richie, Ciara Bravo and more sharing their favorite movies of all time.

Returning this year is “Live’s” fan-favorite “Predict the Winners Ballot Contest.” “Live” has partnered with Dr Pepper Zero Sugar, and one entrant with the most correct answers will win a grand prize of $10,000. In addition, all viewers who fill out a ballot will be entered to win $5,000.

For the 2021 edition of “Live’s After Oscar Show,” the program has teamed up with Mercedes-Benz USA and the new S-Class.

The 93rd Oscars will be held  Sunday, April 25, at Union Station Los Angeles and the Dolby Theatre at Hollywood & Highland Center in Hollywood, and international locations via satellite. “Oscars: Into the Spotlight” will air live on ABC at 6:30 p.m. “The Oscars” will be televised live on ABC at 8 p.m. and in more than 200 territories worldwide. “Oscars: After Dark” will immediately follow the Oscars show.

Visit “Live” on the web at KellyandRyan.com.