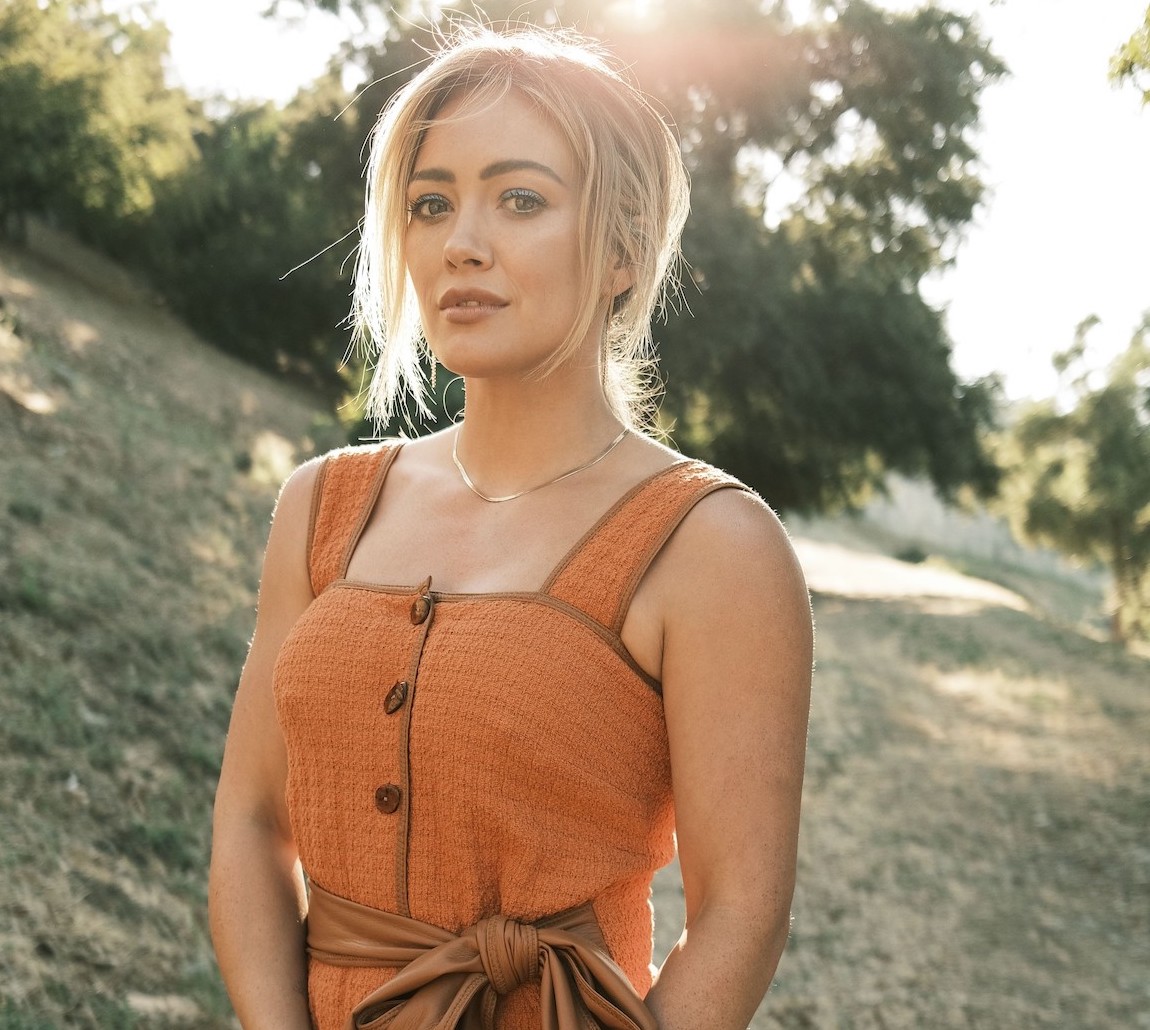 On Wednesday, it was announced the Hulu Originals comedy series “How I Met Your Father” from Isaac Aptaker and Elizabeth Berger (“This Is Us,” “Love, Victor”) has received a straight-to-series order to stream exclusively on Hulu in the U.S. The 10-episode comedy will star Hilary Duff (“Younger”) as Sophie, with Duff also serving as a producer. The sequel will use a multi- and single-camera approach similar to its predecessor.

“How I Met Your Mother” creators Carter Bays and Craig Thomas will executive produce alongside Aptaker and Berger. 20th Television, which produced the original, will again serve as the studio.

“ ‘How I Met Your Mother’ continues to be one of the most innovative and beloved comedies on television,” said Craig Erwich, president, Hulu Originals and ABC Entertainment. “Isaac and Elizabeth have an inspired take on this new version that honors what Carter and Craig created with the original and moves the franchise forward. Isaac and Elizabeth have proven to be rich storytellers and great partners to us at Hulu Originals and across The Walt Disney Company family. Coupled with the passion and infectious energy Hilary brings to every role she takes on, we can’t wait to suit up and bring audiences ‘How I Met Your Father.’ ”

“ ‘How I Met Your Mother’ is a crown jewel in the 20th library and its fans have clamored for more ever since our final broadcast seven years ago,” said Karey Burke, president, 20th Television. “Our genius producers Isaac and Elizabeth who are – wait for it – legendary within our halls, have created a spectacular new take which both honors the original and is entirely their own. Carter and Craig will return as executive producers, and who better to star as the central character than the incredible Hilary Duff? Many thanks to Craig Erwich and everyone at Hulu Originals for loving the script as much as we did, and to our fantastic team who helped put this all together. I could not be more excited. Let the speculation as to who the father is commence!”

In the near future, Sophie (Duff) is telling her son the story of how she met his father: A story that catapults us back to the year 2021 where Sophie and her close-knit group of friends are in the midst of figuring out who they are, what they want out of life, and how to fall in love in the age of dating apps and limitless options.

Remarked original series creators Bays and Thomas, “Kids, I’m going to tell you an incredible story: It’s the story of how two writers got lucky enough to make their dream TV show for nine seasons and now get to pass the torch to an inspired new creative team with their own incredible story to tell, the story of ‘How I Met Your Father.’ We are honored by their passion and vision, and look forward to helping them tell a legendary new story. (Thanks to all the ‘HIMYM’ fans out there who waited for it.)”

Commented Aptaker and Berger, who are creating the sequel, “We are beyond excited to be bringing ‘How I Met Your Father’ to Hulu. Carter and Craig’s iconic original series revolutionized the half-hour comedy, and we are so honored to be carrying the torch forward for the next generation – and with Hilary Duff no less! We can’t wait for audiences to meet Sophie and her crew, and watch them come into their own and find love in modern-day New York City. And we hope nobody thinks it’s weird that Bob Saget will be playing old Hilary Duff’s voice.”

With a distinguished career spanning over two decades in film, television and music, Duff returns to the small screen following her starring role in TV Land’s breakout series, “Younger.” A pop-culture icon, Duff has had a renowned career as an actor/musician and has more than 20 million followers across Instagram and Twitter. 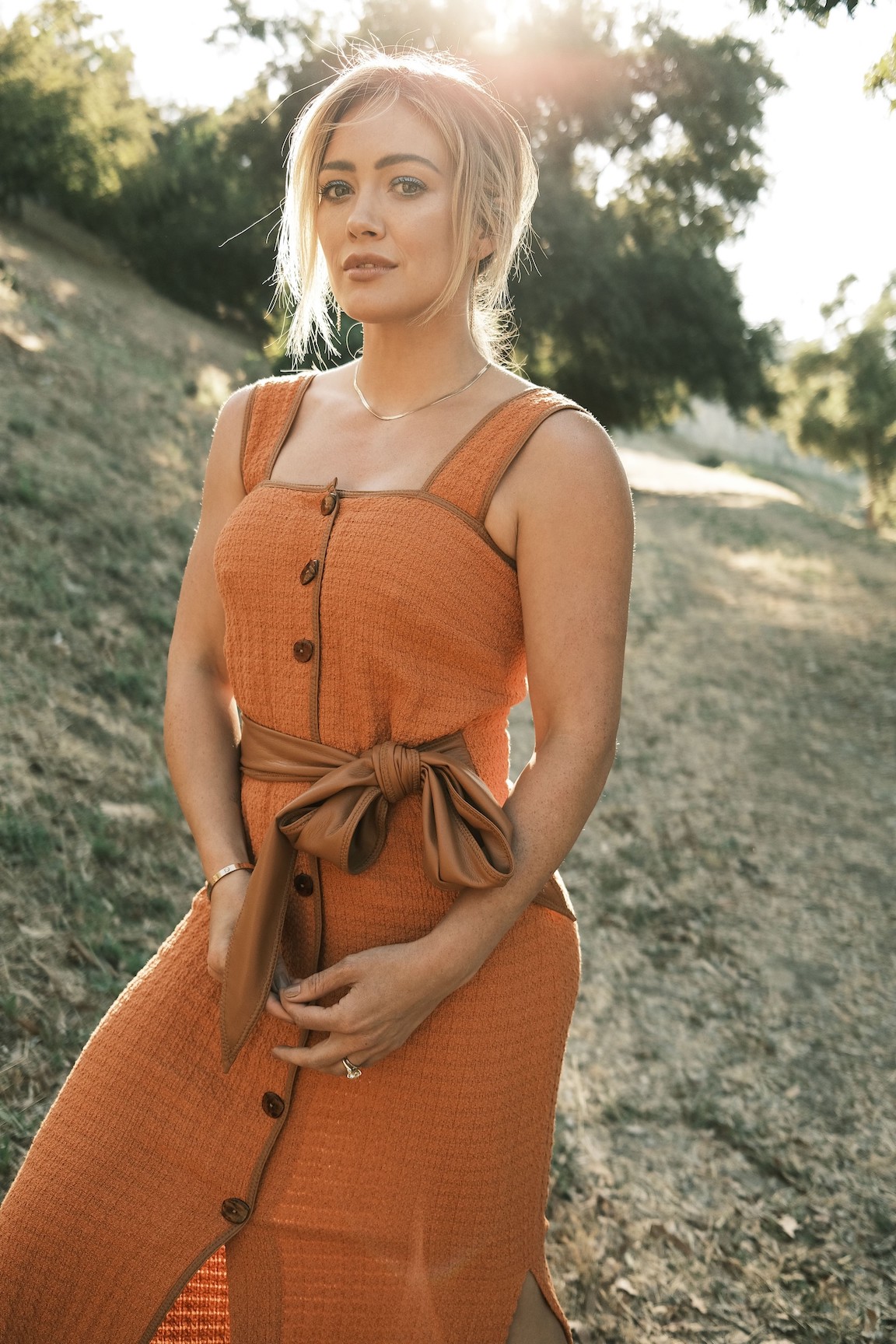 “I’ve been incredibly lucky in my career to play some wonderful characters and I’m looking forward to taking on the role of Sophie,” Duff said. “As a huge fan of ‘How I Met Your Mother,’ I’m honored and even a little nervous that Carter and Craig would trust me with the sequel of their baby. Isaac and Elizabeth are brilliant, and I can’t wait to work alongside them and all of their genius. Just fangirling over here getting to join the Hulu Originals and 20th families. I realize these are big shoes to fill and I’m excited to slip my 6 ½s in there!”

“How I Met Your Father” will be the latest blockbuster title joining Hulu Originals’ upcoming slate of anticipated and star-studded series such as “Only Murders in the Building,” “Nine Perfect Strangers,” “Pam & Tommy” and “The Dropout.” “How I Met Your Father” also joins Hulu Originals’ commercial and critically successful Original comedy slate including “Pen15,” “The Great,” “Ramy,” “Woke” and “Dollface.”