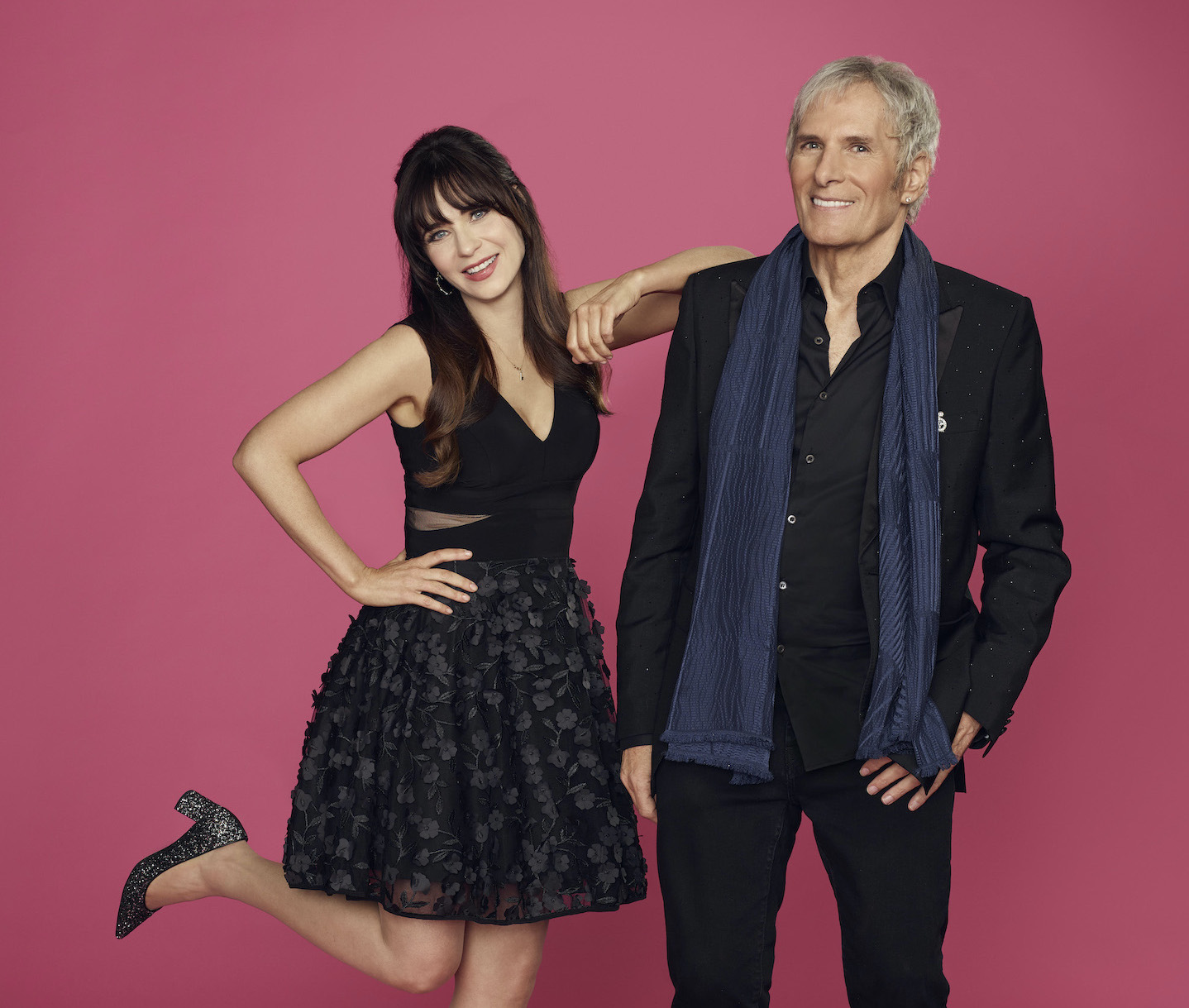 ABC welcomes 'The Celebrity Dating Game,' 'The Ultimate Surfer' & 'When Nature Calls' to summer lineup alongside 'The $100,000 Pyramid,' 'Card Sharks,' 'Celebrity Family Feud,' 'The Chase,' 'The Hustler,' 'Press Your Luck' & 'To Tell The Truth'

Now in its second season as the No. 1 network in entertainment among adults 18-49, ABC is ready to kick off a summer full of fun, thrills and romance with the lineup of star-studded unscripted programming. Three new series make their debut alongside 11 of the most popular and well-known titles on television.

Summer Sunday nights are synonymous with game shows. ABC welcomes “Celebrity Family Feud,” “The Chase” and “To Tell the Truth” back on Sunday, June 6. These shows dominated 2020 ratings: During summer 2020, “Celebrity Family Feud” ranked as the No. 1 program in the Sunday 8 p.m. hour in total viewers; this past fall, “The Chase” ranked as the No. 1 program in the Thursday 9 p.m. hour in total viewers and adults 18-49; and this season “To Tell the Truth” grew by 22% in total viewers to deliver its most-watched season since its debut in 2016.

Katie Thurston makes her entrance as “The Bachelorette” on Monday, June 7. This season, “The Bachelorette” is the No. 1 show on television among women 18-34, and ranks among the season’s Top 10 highest-rated entertainment shows in adults 18-49.

Thursday nights will feature hilarity and hijinks with the premieres of brand-new show “When Nature Calls” (working title), returning fan-favorite “Holey Moley” and newest mystery game show “The Hustler” on Thursday, June 17. Last year, “Holey Moley” was the No. 1 most co-viewed summer series on the broadcast networks.

Later in the summer, “Bachelor in Paradise” makes its long-awaited return Monday, Aug. 16. Postponed last season due to the pandemic, the series brings back sizzling summer nights for the first time in two years. Then, the all-new competition series “The Ultimate Surfer” makes its network debut. 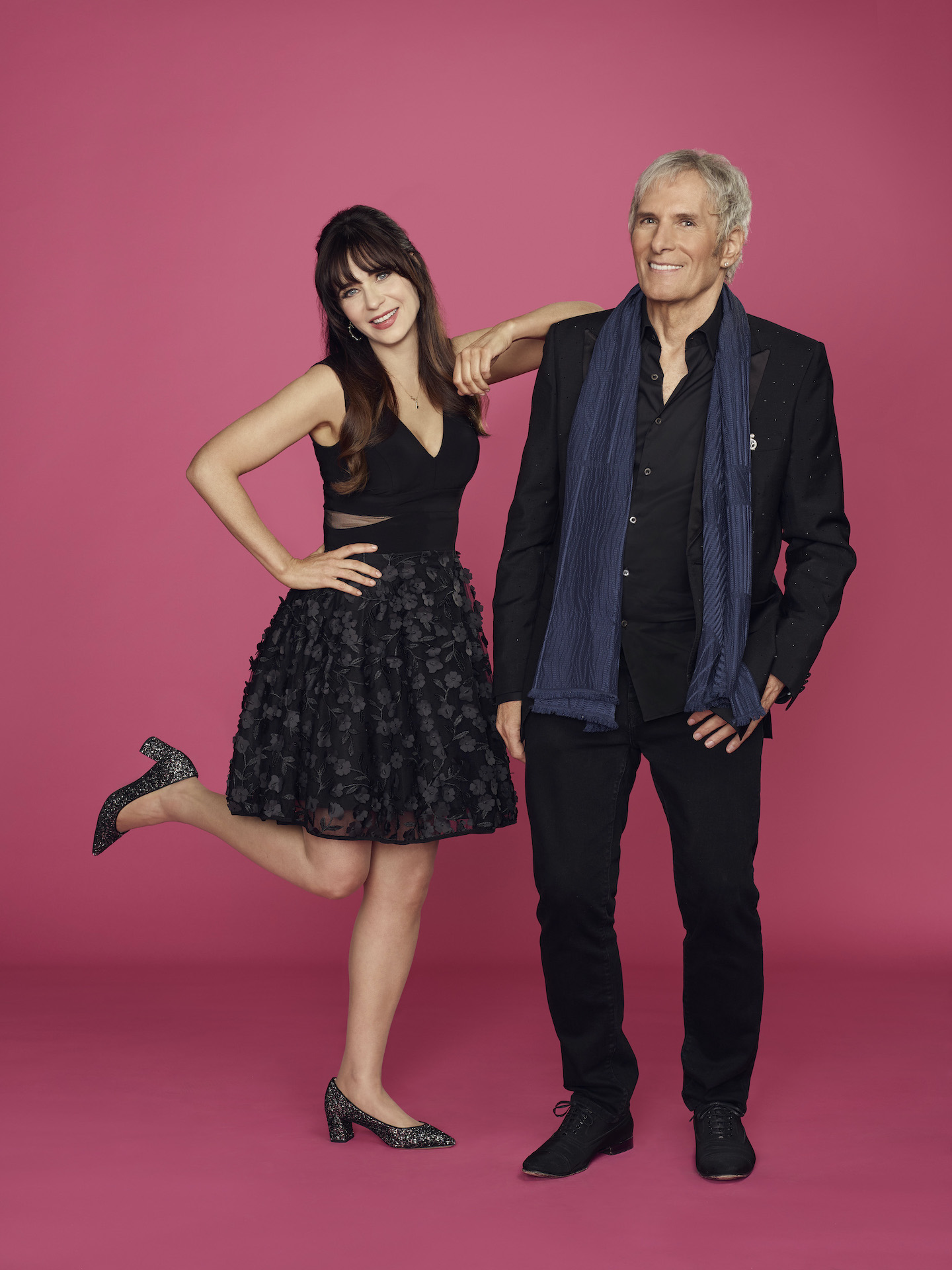