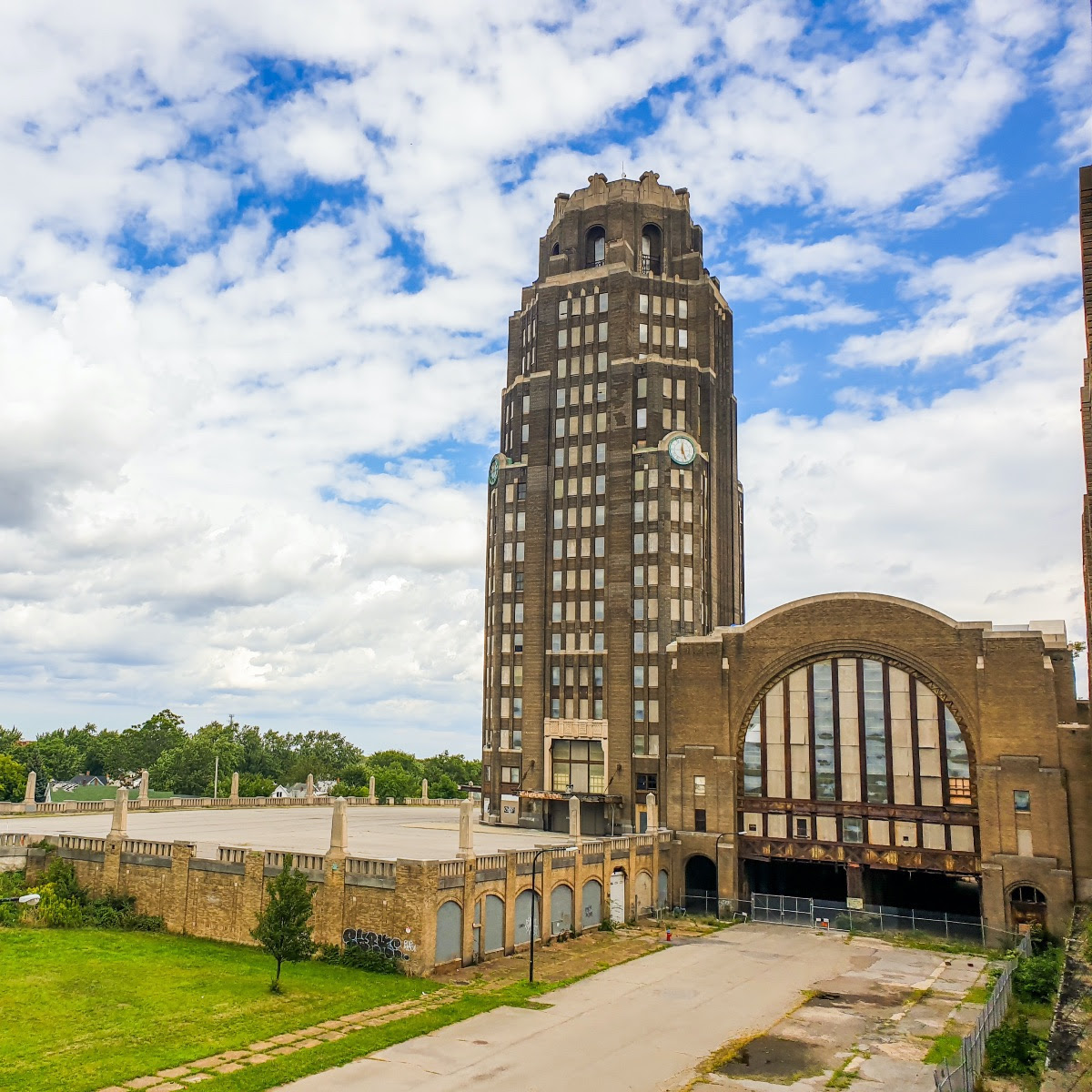 The Buffalo Central Terminal will hold a public meeting via Zoom at 6 p.m. Thursday, April 8, to share a vision and redevelopment strategy for the terminal and grounds, created in partnership with the local community.

The meeting is free and open to all. Preregistration is requested at www.buffaloterminalplan.org.

“This meeting is a celebration of nearly 10 months of dedicated and inclusive work with the community on a master plan for the Buffalo Central Terminal,” said Ujijji Davis, project manager with SmithGroup, the lead consultant for the master plan. “Together, we will launch the master plan as a vision for the future.”

Concepts for the future of the terminal building and grounds will be presented, and the final master plan will be shaped using public input gathered at the meeting. This coming together will celebrate the terminal’s future, the ways in which many voices have shaped the direction, and how our collaborative work will continue together to make the terminal an anchor for Broadway Fillmore and Buffalo again.

Though undertaken within the challenging context of COVID-19, the planning process has included five community advisory council meetings with a dedicated group of Broadway Fillmore residents, businesses and organizations, and two well-attended public meetings. In addition, the Central Terminal Restoration Corp. (CRTC) has held six focus groups on topics such as open space and green space, economic development, small businesses, housing, arts and culture, and transportation and accessibility.

A press release stated, “With its iconic Art Deco buildings, the historic Buffalo Central Terminal is a prominent feature of Buffalo’s East Side and the Broadway Fillmore neighborhood. Dedicated volunteer efforts have stabilized this landmark and brought attention to its importance and potential for a new life by combating deterioration from 40 years of vacancy and abandonment since the last train departed in 1979.”

“We know massive redevelopment projects like this take time, but we have done it before in Buffalo and we can do it again. We are dedicated to seeing this through,” said Monica Pellegrino Faix, executive director of the Central Terminal Restoration Corp. “We recognize the important role the terminal can play in the future of Broadway Fillmore.”

The master plan is being funded by a $400,000 grant through phase II of Gov. Andrew Cuomo’s Buffalo Billion, which is focused on ensuring that all Western New Yorkers have an improved quality of life and have a role to play in the new Buffalo. As part of this strategy, $65 million in state funding is dedicated to the revitalization of Buffalo’s East Side through transformational capital investments along four commercial corridors (Michigan Avenue, Jefferson Avenue, Fillmore Avenue and Bailey Avenue). The Buffalo Central Terminal is part of the East Side Avenues program and funded through the East Side Collaborative Fund, which is administered by the Community Foundation for Greater Buffalo.