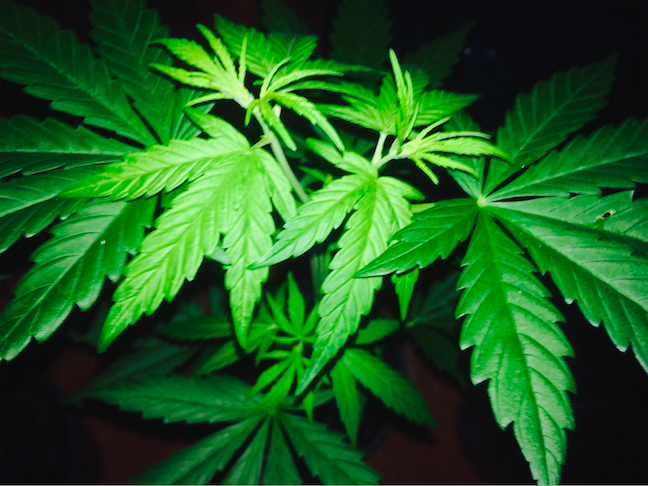 With Gov. Cuomo signing legislation today legalizing adult-use cannabis in New York state, AAA Western and Central New York is urging the public to educate themselves on the dangers of impaired driving. Effective consumer education is important to keeping New York roads safe. Regardless of marijuana’s legal status, all motorists need to avoid driving while impaired. Simply put, if you’ve used marijuana, don’t drive. And if you plan to drive, don’t use marijuana.

Whether you smoke, vape, or take edibles, getting behind the wheel when you’re under the influence poses a risk to everyone on the road. In fact, next to alcohol, marijuana is the drug most commonly found in drivers who have been involved in collisions, according to the National Institute on Drug Abuse.

In Washington state, the share of drivers who, after a fatal crash, tested positive for active THC, marijuana’s psychoactive ingredient, doubled since the state legalized marijuana in December 2012, according to AAA research.

Marijuana use can inhibit concentration, slow reaction times and cloud judgment. Its effects vary by individual, but studies have concluded that marijuana use impairs the ability to drive safely. Research suggests that users who drive after consuming marijuana are at least twice as likely to be involved in a crash.

Cannabis Impaired Driving – What We Know

Cannabis Impaired Driving – What It Means

Whether the use of marijuana is legal or not, all motorists should avoid driving while impaired. Just because a drug is legal to consume does not mean it is safe to use while operating a motor vehicle. If you get behind the wheel while you’re impaired by any substance, you put all road users at risk.

AAA is committed to educating motorists and the public about the risks of substance-impaired driving. AAA is initiating new research to improve understanding on the topic and is working collaboratively with safety stakeholders to reduce the impact of substance-impaired driving related crashes. Effective consumer education is the key to traffic safety.

AAA supports New York’s plan to launch an education and prevention campaign aimed at reducing the risk of cannabis among school-aged children, and AAA looks forward to working with area schools on drug prevention and awareness programs. AAA also supports New York’s efforts to fund training for more drug recognition experts, which are our first line of defense when it comes to keeping our roads safe.

The bottom line is – even if marijuana is legalized – it remains illegal to drive while under the influence of it. Impaired driving kills. You can’t drive safely if you’re impaired.