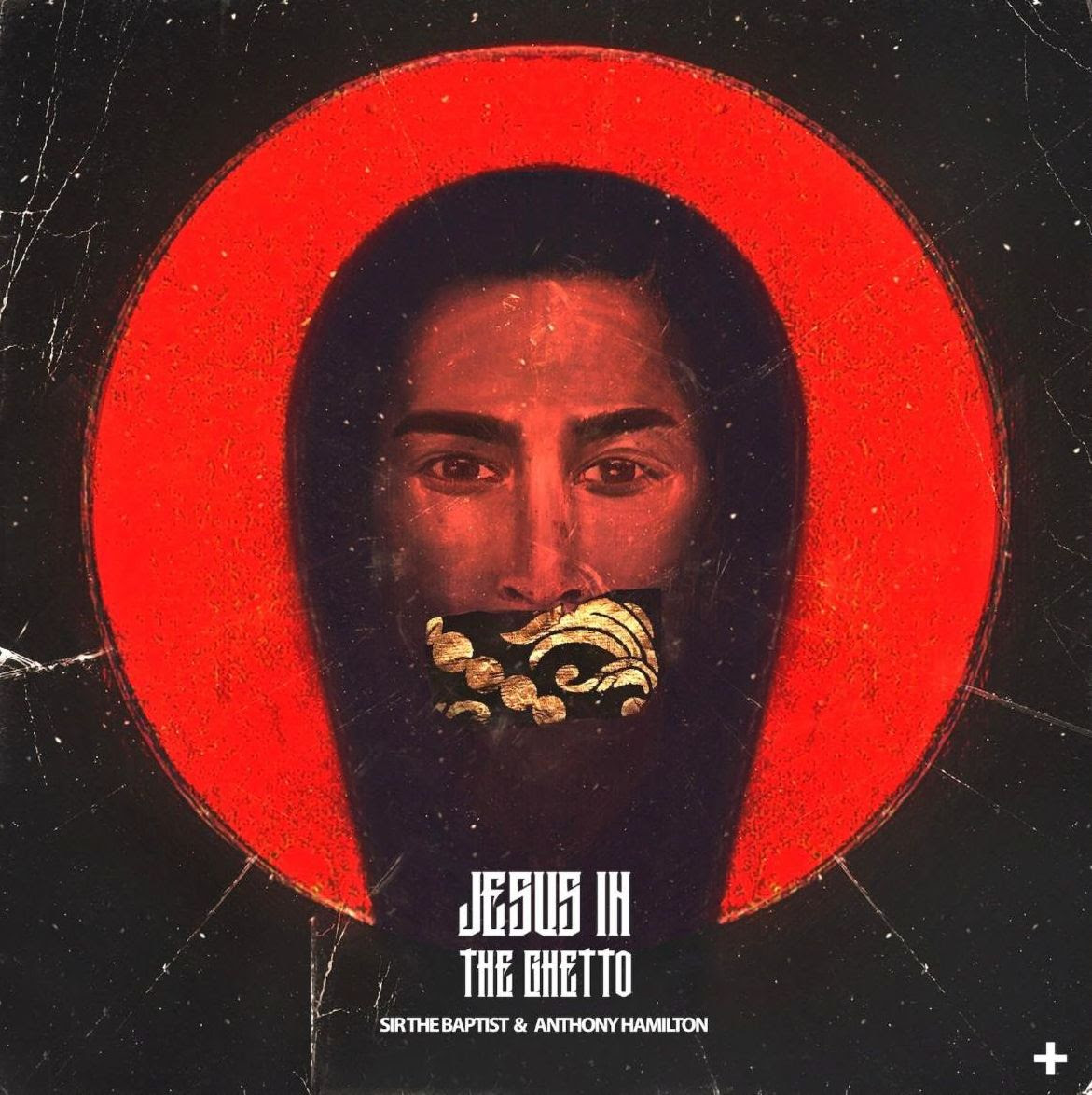 "Jesus in the Ghetto" (Image courtesy of The Press House)

Hip-hop chaplain Sir the Baptist has released a brand-new single, “Jesus in the Ghetto,” with which he poses a question: What if people could see Jesus as a peer sharing the same struggles they face? Would this make Christians more confident in their beliefs?

Through Sir the Baptist’s lyrics and R&B singer’s Anthony Hamilton’s voice, the two create a new narrative for the Son of God – one that transforms him from untouchable deity to a common person living in destitute or underprivileged circumstances.

“Imagine living with the fact that your daddy ain’t your father,” Sir raps, painting a picture of an everyday Jesus who faces the same questions, struggles and pain as so many of his believers.

A press release stated, “Presenting new ways for people to look at the Lord is not anything new for Sir. A Grammy and BET Award-nominated, GMA Dove and STELLAR Award-winning writer, producer and artist, Sir William James the Baptist has become known for infusing hip hop and R&B with the southern Gospel music he has loved his entire life. His mixtape, ‘Saint or Sinner’ (2017) amassed 15M+ streams, and his 2020 dance anthem ‘Can’t Help Myself,’ kicked off a viral quarantine dance craze.

“Sir has ushered in a new wave of global Gospel music, amassing 20 million-plus streams over the past four years.” He has received praise for his musical storytelling by Forbes, Jay Z, Billboard, CNN, “Late Night with Seth Meyers,” BBC, Radio 1 and NPR, among others. He has charted No. 1 on Spotify’s Viral 50 and has been featured in international commercial campaigns for Lexus, McDonald’s, Lyft and Apple. Sir has toured internationally with Mary J. Blige, Nelly and August Alsina; opened for Beyoncé, Alicia Keys and Lauryn Hill; and has performed at Lollapalooza, Bonnaroo, Shaky Beats, Afropunk and Made in America.

Giving back is a driving mission for Sir, who has partnered with several organizations for charitable purposes, including Harvard University and Oprah Winfrey’s Smithsonian Museum in order to advance cultural studies. He was recognized by the mayor of Chicago for his contribution to HIV/AIDS awareness in honor of his sibling, London Benton, and for architecting and developing mission houses for Christian missionaries. In addition, he is the “Chaplain of Innovation” and the majority shareholder of his Christian enterprise – tymple.

“Jesus in the Ghetto” is available now on all streaming platforms.