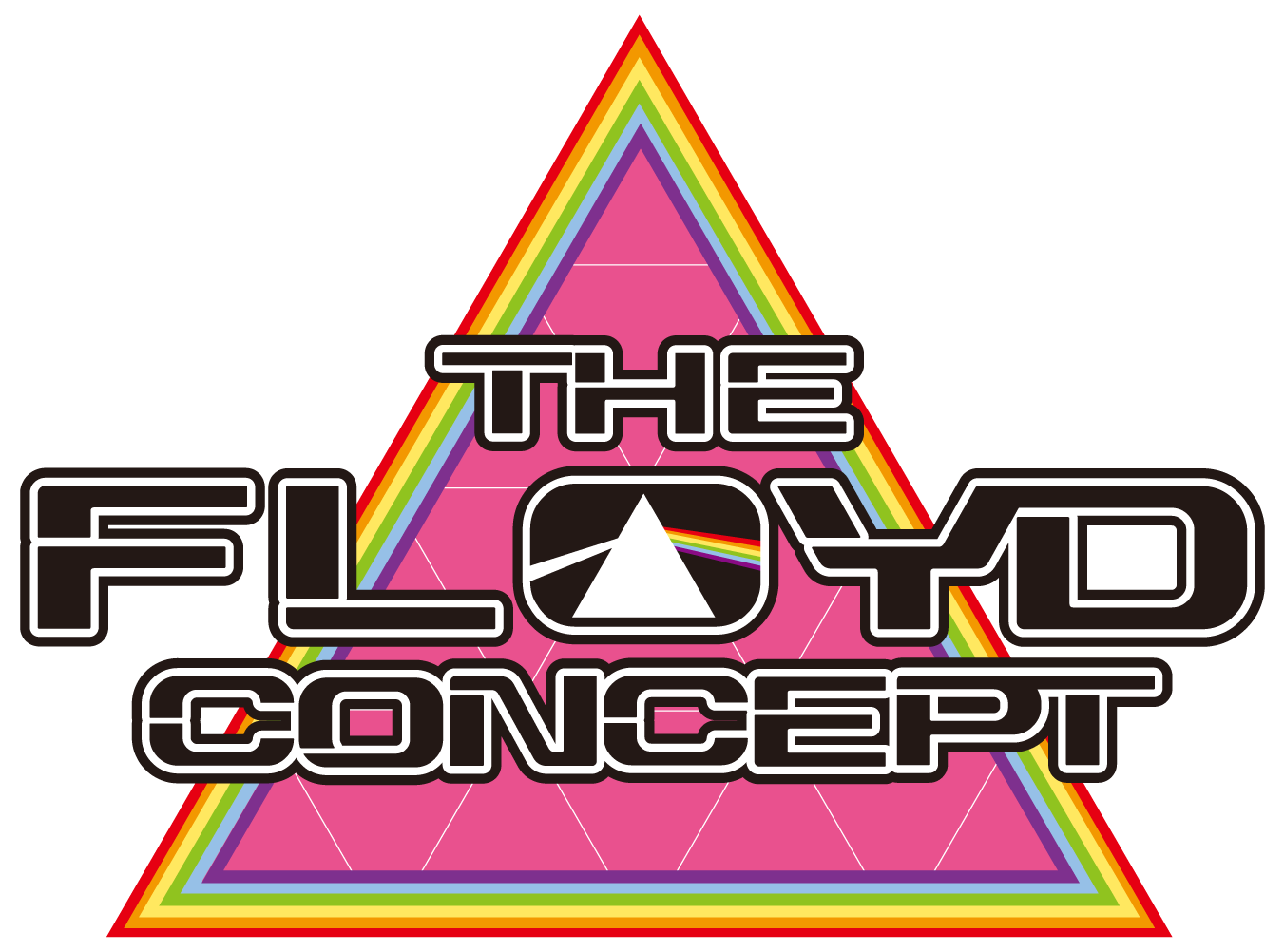 The Floyd Concept, a Pink Floyd tribute band from Buffalo, is deeply devoted to paying the ultimate tribute to one of the most iconic rock bands of all time.

Their live show consists of a spectacular stage production that emulates and recreates the sight and sound of a classic Pink Floyd show.

While no band, of course, can top the original band in any way, The Floyd Concept delivers an entertaining show that is true to the vision of the original Pink Floyd.

Their two-and-half hour concert encompasses performances of songs from Pink Floyd’s amazing catalog. Fans hear hits – including “Money,” “Wish You Were Here,” “Another Brick in the Wall” – and album cuts “Shine on You Crazy Diamond” and “Welcome to the Machine.”

The Floyd Concept is performing April 9 at the Rapids Theatre, 1711 Main St., Niagara Falls. This will be a 6:30 p.m. socially distanced show. Find more here.

Lead vocalist/guitarist Tom Bender is an award-winning entertainer with more than 40 years of experience. He has toured in the U.S. and abroad with vocal groups and fronted several different bands.

He has been a fan of progressive rock since 1977 and the passionate guitar style of David Gilmour has always been a favorite.

“Performing with The Floyd Concept is probably my favorite thing to do right now because I can just get up there and pour my heart out doing music that I love!” Bender said.

Drummer/percussionist/vocalist Dan Bird’s musical career began when he received his first drumset for Christmas at the age of 7. He began taking lessons at the age of 13 and has studied with jazz great Kenny Wagner and rock legend Carmine Appice of Vanilla Fudge. Bird has performed in some of the area's top bands, including Brymstone and Seventh Sign. In addition, he is versed in the art of Scottish pipe band music and has performed with the legendary Irish recording artist Noel Henry. Bird was nominated for The 2018 Night Life Music Awards in the "Best Rock Drummer" category. 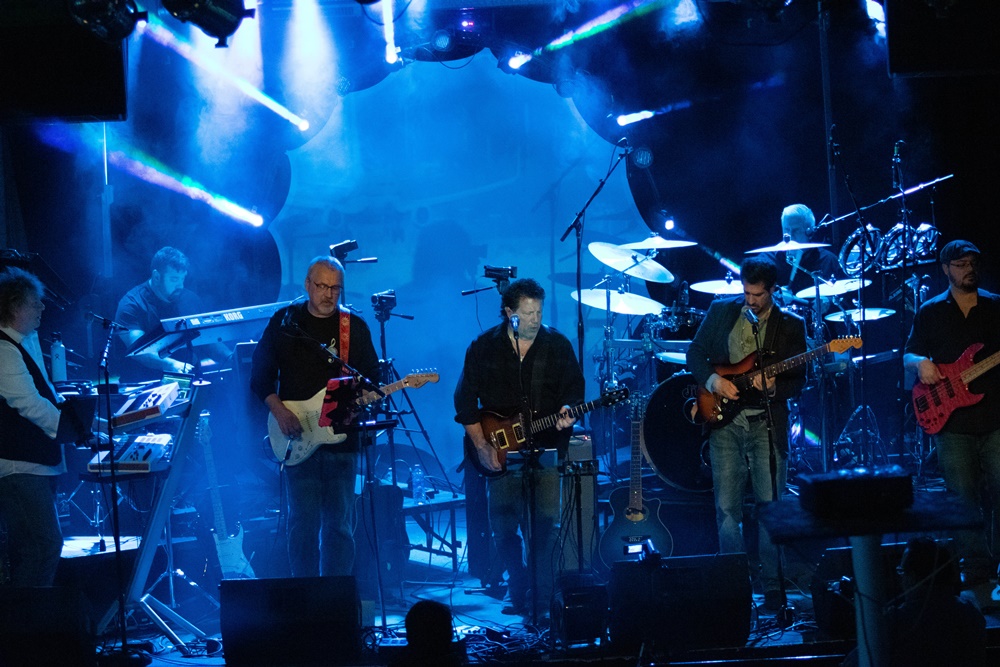 Guitarist/vocalist Ron LoCurto has been performing and teaching guitar for more than three decades. Throughout his career, he has performed and recorded with a passion for music that has seen him grow from his early days as a rocker to a musician and composer whose credits are wide ranging in style. LoCurto has been honored twice as a finalist in the North American Rock Guitar Competition, taking second place in 2006. Also in 2006, he placed as a finalist in Guitar Player Magazine’s “Guitar Hero” competition. He was one of 10 chosen worldwide. LoCurto has had multiple nominations in the Buffalo Music Awards and was awarded Top Original Guitarist in 2009. He also performs and records as a solo artist and performs with the Big City Horns.

Music director/saxophonist/keyboardist/percussionist/vocalist Jack Prybylski has been playing the saxophone since he was 7. The Grammy Award-nominated artist is a Buffalo Music Hall of Fame inductee, and a 12-time Buffalo Music Awards Best Saxophonist recipient. His three solo CDs received international airplay, and produced chart-topping singles. In addition to being the band's music director and performing on saxophone, Prybylski also plays keyboards and percussion for The Floyd Concept.

Bassist Paul Yates is equally proficient on acoustic and electric bass. His numerous performances have included both studio and live dates over the past 10 years. In 2009, he toured with rock ’n’ soul artist Fred Shafer throughout the U.S., as well as a MWR tour to Southeast Asia that included performances in Beijing, China, as well as numerous venues around South Korea. Yates also performed with guitarist Tommy Z in Denmark. He has shared the stage with a wide variety of artists, including John Michael Montgomery, Julianne Hough, Billy Ray Cyrus, The Fabulous Thunderbirds, Johnny Winter, Kansas, Journey and Yngwie Malmsteen. In addition to performing with The Floyd Concept, Yates also performs with the Big City Horns and Steve Balesteri & The Uptown Sound. He is a three-time recipient of the Buffalo Nightlife Music Awards for Best Blues Bassist.