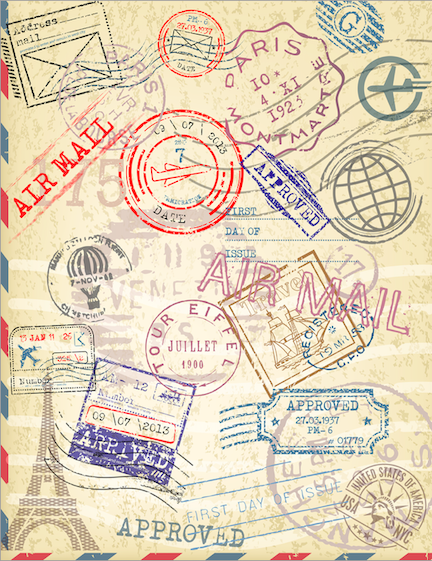 Congressman Brian Higgins, who has fought to protect jobs and postal services in Western New York, raised concerns about components of the proposal.

“We are willing to work with leadership toward the goal of strengthening the future of the Postal Service, but not at the expense of postal service customers or workers,” he said.

Higgins expressed deep concern with the portion of the report (p. 30) that states, “We will evaluate the remaining facility consolidations that were deferred in 2015 and will strategically implement some of those consolidations where facilities remain underutilized.”

In 2011 and 2012, Higgins won a long community fight to save the Buffalo mail-processing facility on William Street from the closing list. In 2009, he won a fight to keep the Lackawanna post office open.

Higgins said the plan to degrade service standards could backfire, causing business and residential customers to turn to other delivery means, further reducing revenue for the USPS. Under the plan, DeJoy is proposing current one- to three-day service standards be changed to allow up to five days for first class delivery.

Higgins said, “Businesses in particular rely on swift delivery for their customers. A deliberate slowdown of the mail is bad for business and degrades the ability of the USPS to remain competitive.”

He noted more information will be necessary to determine the specifics of the plan.

For example, it suggests the USPS intends to “recalibrate the operating plans at our facilities,” leaving what Higgins’ camp called “unanswered questions to what that would look like.”

In addition, Higgins said he worries about the plan’s call to “consolidate low-traffic stations and branches of city Post Offices into nearby full-service retail Post Offices” and “align Post Office hours of operation.”

Higgins, a member of the house budget and ways and means committees, will have a role in postal reform measures and wants to work with the USPS to help protect its long-term viability and the services it provides to customers. He supports removing the requirement for the USPS to pre-fund retirement, which contributes to USPS financial hardships.

Higgins urged President Joe Biden to fill vacant seats on the USPS board of governors, which has since been done, and previously called for DeJoy’s removal.